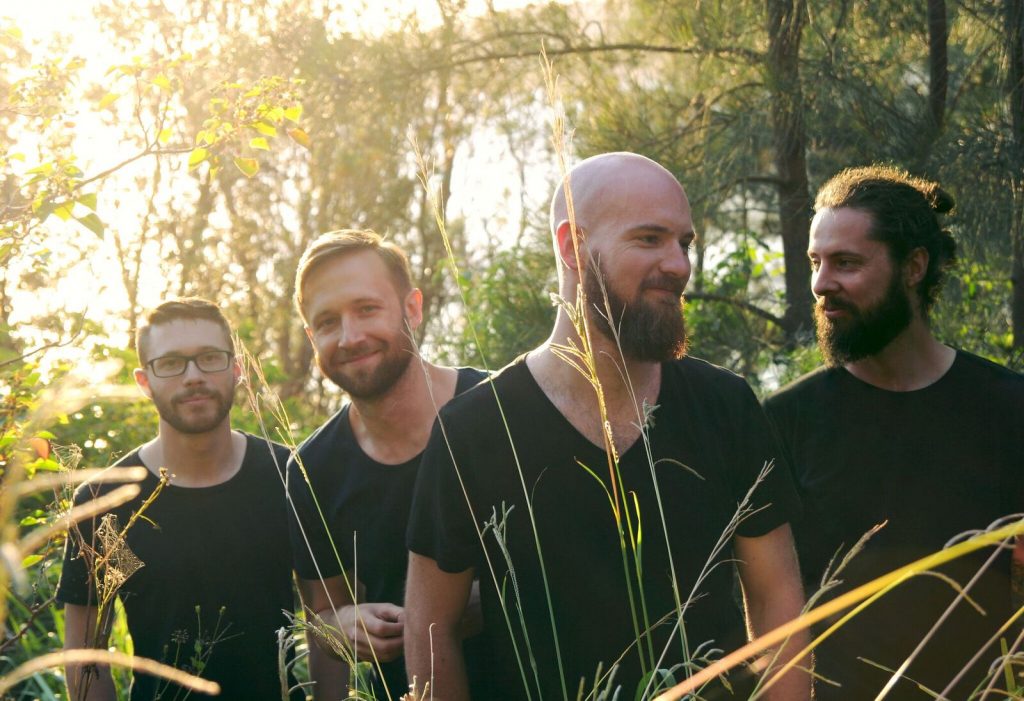 Post-rock trailblazers sleepmakeswaves who released their latest epic record “Made of Breath Only” earlier this year in April have announced a run of UK shows for October with support from The Physics House Band and Vasudeva. This tour will follow the band’s highly anticipated appearance at ArcTanGent festival next month where they will perform alongside the likes of Explosions in the Sky, TesseracT and Converge.

Guitarist Otto Wicks-Green comments, ‘Can you believe it’s been over 2 years? After all this time apart, we’re finally heading back to perform our new record Made of Breath Only (and some old favourites). As many of you know, this is a special and personal record for us, and playing these tracks live brings out some new intensity in our shows. This will be a cracker of a run. Our excellent mates The Physics House Band & Vasudeva will also be joining us. We’ve missed you all, and can’t wait to see all our old friends again.’

sleepmakeswaves last toured the UK in 2015 alongside Skyharbor and Tides from Nebula. New album “Made of Breath Only” is out now.

Tickets for all shows from www.sleepmakeswaves.com

Order ‘Made of Breath Only’ from www.sleepmakeswaves.bandcamp.com