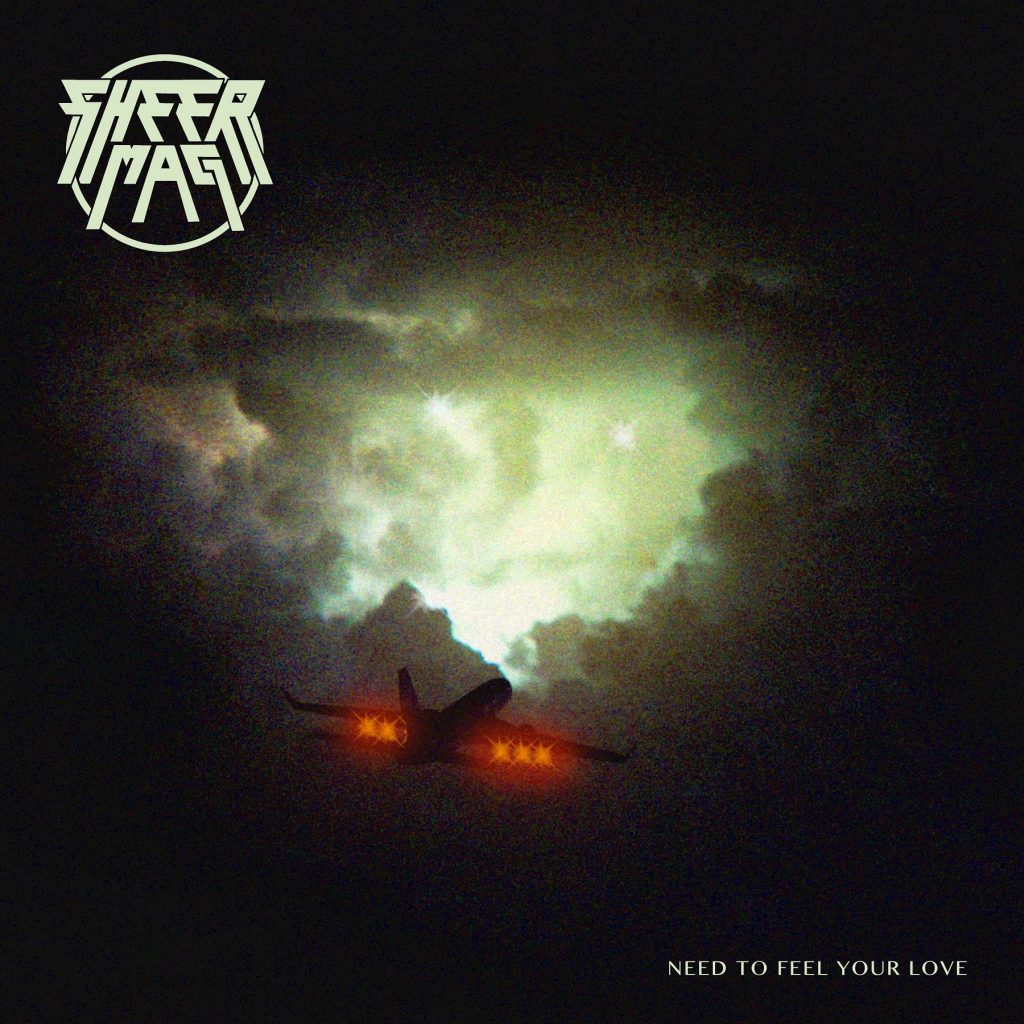 UK/EU tour in July and August

Philadelphia’s SHEER MAG unveil new video “Suffer Me” – the very first track written off their nearing debut full-length Need To Feel Your Love. “Suffer Me” addresses the Stonewall Riots that took place in Greenwich Village in 1969, the ongoing battles of the LGBTQ+ community and fighting for your rights.

SHEER MAG’s guitarist, Matt Palmer explains: “Last winter, a friend lent me Fun Home by Alison Bechdel, which is a memoir in graphic novel form about a young woman coming of age and coming out. While exploring her own queerness and queer history in her early 20’s, she learns about the Stonewall Riots that took place in Greenwich Village in 1969. I’d never heard of this demonstration or the brutal police raids on gay and drag clubs that instigated the protest. I was unaware that there was a legally enforced dress code in NYC at the time, and that people were being fined and arrested for dressing in drag.

I knew (and know) that the LGBTQ+ community has been discriminated against and treated immorally for the whole of this country’s existence but I was depressed and upset learning all this. I was heartened however, by the vigilance of the drag queens and assembled queer people outside of the Stonewall Inn that night. Having been pushed too far by the police, and after years of abuse and slander, they fought back against their tormentors. I was inspired by the audacity of the resistance mounted at Stonewall and felt like it was a story worth commemorating with the sort of “topical” folk song that would have been popular in Greenwich Village in 1969. However, I was concerned with co-opting the undeniably queer narrative with my inherently straight perspective. To account for this, the story is told by an omniscient narrator with a bird’s eye view of the action. What the narrator sees is a burgeoning police state operating without conscience or remorse, and a community tired of being oppressed and ready to fight back.”

SHEER MAG’s Tina Halladay continues, “people have an odd fascination with what others choose to do with their lives. Too often the people speaking against something have some of those feelings harbored deep within them that they don’t know how to deal with. The world is changing and those people are going to have to deal with the fact that you cannot control others.”

“Suffer Me” debuted via Pitchfork TV. The video’s director and frequent collaborator, Philip Steiger explains “the video explores themes of a lingering passiveness and indecisiveness. For the performance we strived to enter a realm of total magness that wasn’t bound by contemporary standards of rock n roll. The combination of VHS and 35mm correlates with SHEER MAG’s aesthetic, uniting classical technique with nuance.”

Need To Feel Your Love is available for pre-order now and due out on July 14th via Static Shock Records (UK/EU).

A tear in the firmament.

Beyond the noxious haze of our national nightmare – as structures of social justice and global progress topple in our midst – there lies a faint but undeniable glow in the distance.

Like so many before us we are drawn to the beacon.  But only by the bootstraps of our indignation do we go so boldly into the dark to find it.

And so SHEER MAG has let the sparks fly since their outset, with an axe to grind against all that clouds the way.  A caustic war cry, seething in solidarity with all those that suffer the brunt of ignorance and injustice in an imbalanced system.

Both brazen and discrete, loud yet precise, familiar but never quite like this – SHEER MAG crept up from Philadelphia cloaked in bold insignia to channel our social and political moment with grit and groove.  Cautious but full of purpose.

By making a music both painfully urgent and spiritually timeworn, SHEER MAG speak to a modern pain: to a people that too feel their flame on the verge of being extinguished, yet choose to burn a bit brighter in spite of that threat.

With their debut LP, the cloak has been lifted. It is time to reclaim something that has been taken from us. Here the band rolls up their sleeves, takes to the streets, and demands recompense for a tradition of inequity that’s poisoned our world.

However, it is in our ability to love – our primal human right to give and receive love – that the damage of such toxicity is newly explored.

Love is a choice we make.  We ought not obscure, neglect, or deny that choice.

Through the tumult and the pain, the camaraderie and the cause, the band continues to burn a path into that great beyond.

But where are we headed?

On NEED TO FEEL YOUR LOVE, they makes their first full-length declaration of light seen just beyond our darkness.  Spoken plainly, without shame:

This – is SHEER MAG.

“when Sheer Mag lock into the riffs and Halladay’s screech hits its stride, they’re a burst of Technicolor excitement.” – The Guardian