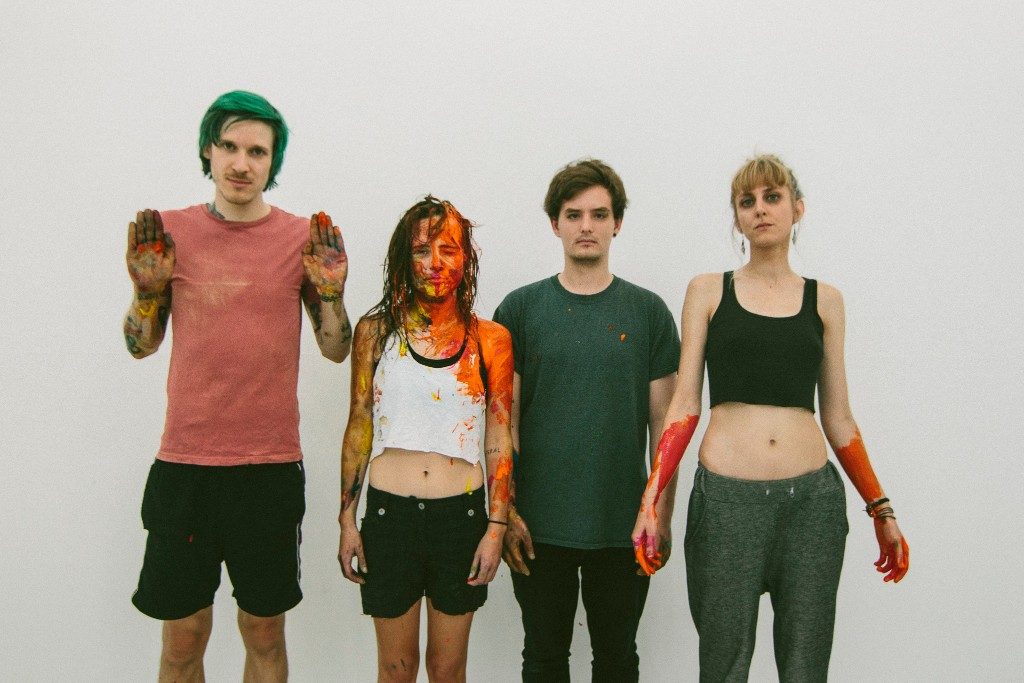 “savage vitriol directed at capitalism, greed and ignorance.” – The Independent

Having brought their thrillingly abrasive live show to 2000trees and Glastonbury Festivals over the past couple of weeks, Petrol Girls have revealed a music video for ‘Fang’, which documents the band’s time on the road over the past few months.

‘Fang’ is taken from Petrol Girls’ debut album ‘Talk of Violence’ which was released to critical acclaim last year. The band have been on the road ever since and are continuing a busy summer festival schedule with Rebellion, Punk Rock Holiday and Boomtown in August.

Never ones to shy away from provoking conversation and always standing vehemently against sexual violence and harassment in the music community, Petrol Girls’ current festival set includes a soundscape incorporating fans’ accounts of harassment at festivals as a pre-cursor to their track ‘Touch Me Again..’