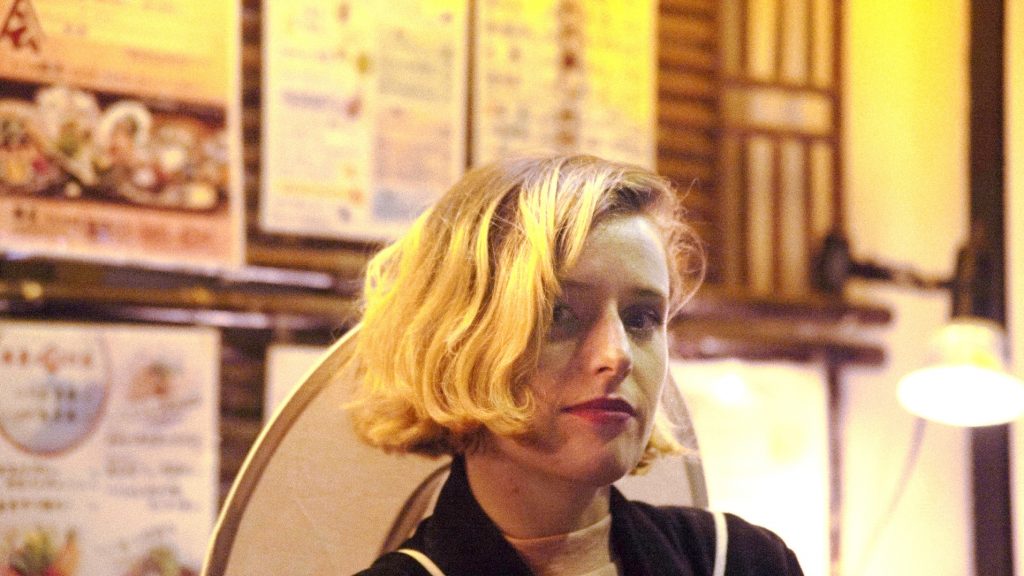 Watch the video on The Fader

Patience – aka songwriter Roxanne Clifford – may have begun as a solo refuge from the Manchester-born, LA-Resident’s band duties but ‘White Of An Eye‘, her 3rd single, is a fully formed, dancing-with-a tear-in-your-eye, confident Pop Moment. The attempt at shedding memories to embrace the present, an ode to the moment.

Like her previous two singles The Church and The Pressure, Lewis Cook of Happy Meals engineers Clifford’s vision to Jacno-esque synth pop perfection. Blooming with a tentative synth cadence and nonchalant spoken word introduction, ‘White Of An Eye’ soon erupts into perfect disco melancholy, with Clifford’s imagery perfectly nailing that nagging regret that haunts every new adventure. With the first appearance of a guitar hook in a Patience song, it’s a classic pop moment enunciated perfectly by Clifford’s instantly recognizable vocal. Watch the video…

Patience told The Fader about the video: “White of an Eye was inspired by French and Belgium avant-pop performance videos of the ’80s: artists like Elli and Jacno, and Lio would often appear to be in an in-between or obscured world, something of a dream-state evoked by a minimal and smoke filled set. The exterior shots of White of an Eye were filmed at the Mulholland Fountain in Los Angeles, whose lights illuminate from exactly 8PM to 10PM nightly, creating a scene of similar otherworldly and magical quality.

“Director Lawrence Klein and Cameraman Dalton Blanco shot the fountain at five times the speed of normal film, then slowed it down for a brilliant hyper-real effect, which created a surreal uneasiness harking back to the aforementioned European avant-pop videos. The state of this unnatural-nature and the void of the dark set made a euphoric element, mirroring the song’s theme of embracing the future and leaving memories in the past.”

The single is set for release on 7″ and digitally on 22nd September, and includes b-side Blue Sparks; a nocturne peppered with impressionistic imagery, romantic and doomed (“Melted skies, horizon lines are floating overhead”). Minimalist and affecting, here Patience is simply two synth lines and Clifford’s vocal. It’s Patience’s version of a Berntholer-style sadness, even evoking a Yazoo ballad. Like a Johnny Jewel production injected with passion, Patience captures the spark between two human hearts, the elusive, indefinable chemistry of sleepless, endless nights.

“a wistfully bittersweet dance-floor anthem that possesses all of the heart and nostalgic/romantic melodic sensibility that made her previous work so great, but this one radiates an icy, softly shimmering italo-disco sheen” – Gorilla Vs Bear

“….hook-rich and doused in ’80s synths – this has all the hallmarks of an instant classic, and burrows deep into your heart with the first listen. “ – The Line Of Best Fit

“‘The Pressure’ is every bit as charming, an eccentric yet perfectly formed piece of synthetic pop music” – Clash

Read her interview with Loud and Quiet:
http://www.loudandquiet.com/interview/patience 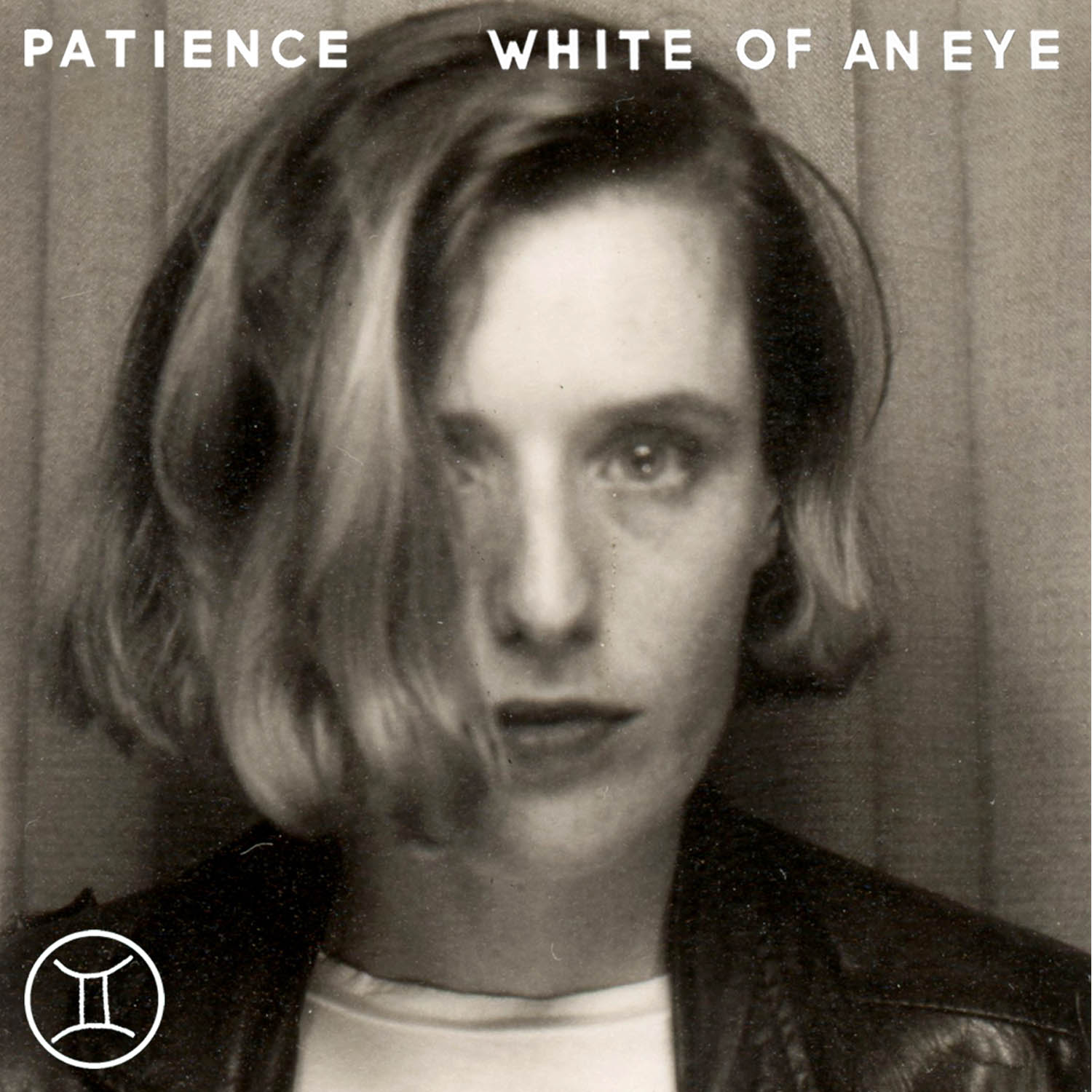