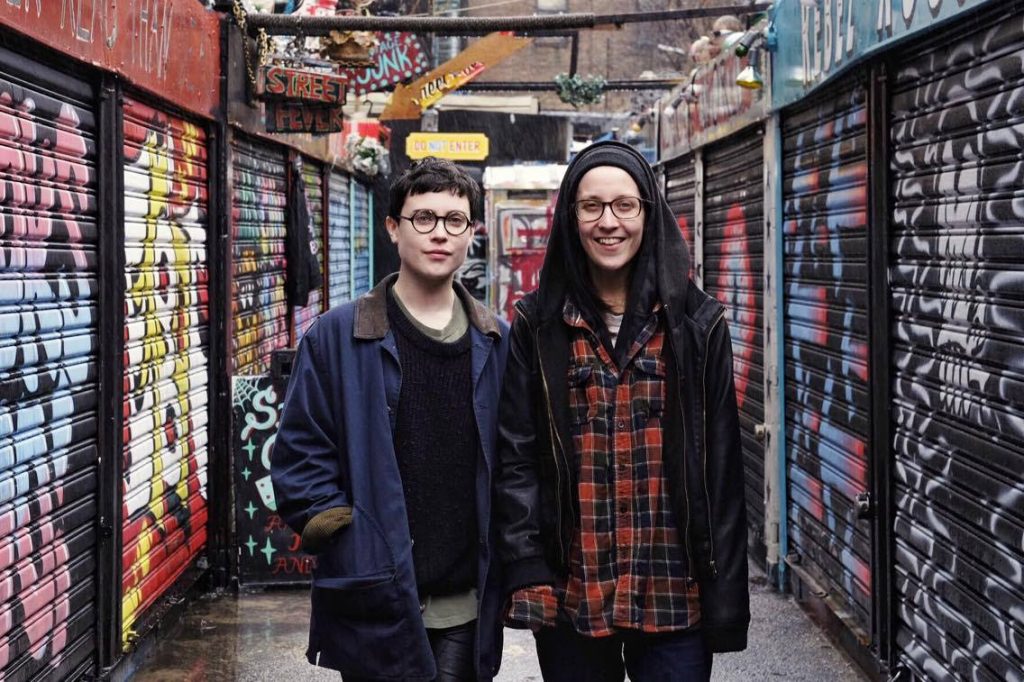 After a freakishly productive year of writing, recording, and touring, Partner are ready to release their debut to the world, titled In Search of Lost Time (September 08, 2017). Their enthusiastic and action-packed live set has led to them being named the “best new band in Canada” in the Globe and Mail, although “Partner hasn’t even released an album yet, [watching] one of their sets, it’s clear right away that they’ve arrived fully formed.”

Listen to new single ‘Sex Object‘, below. The band says of it: “We wrote this song three summers ago on a lazy evening when we were trying to amuse ourselves by snooping around our house, not minding our own business. This is a song for all the nosy parkers out there who have ever let curiosity get the best of them. Hope you’re all having a lovely summer!! Xo Partner”

Partner have upcoming live dates in US and Canada, check them out here.