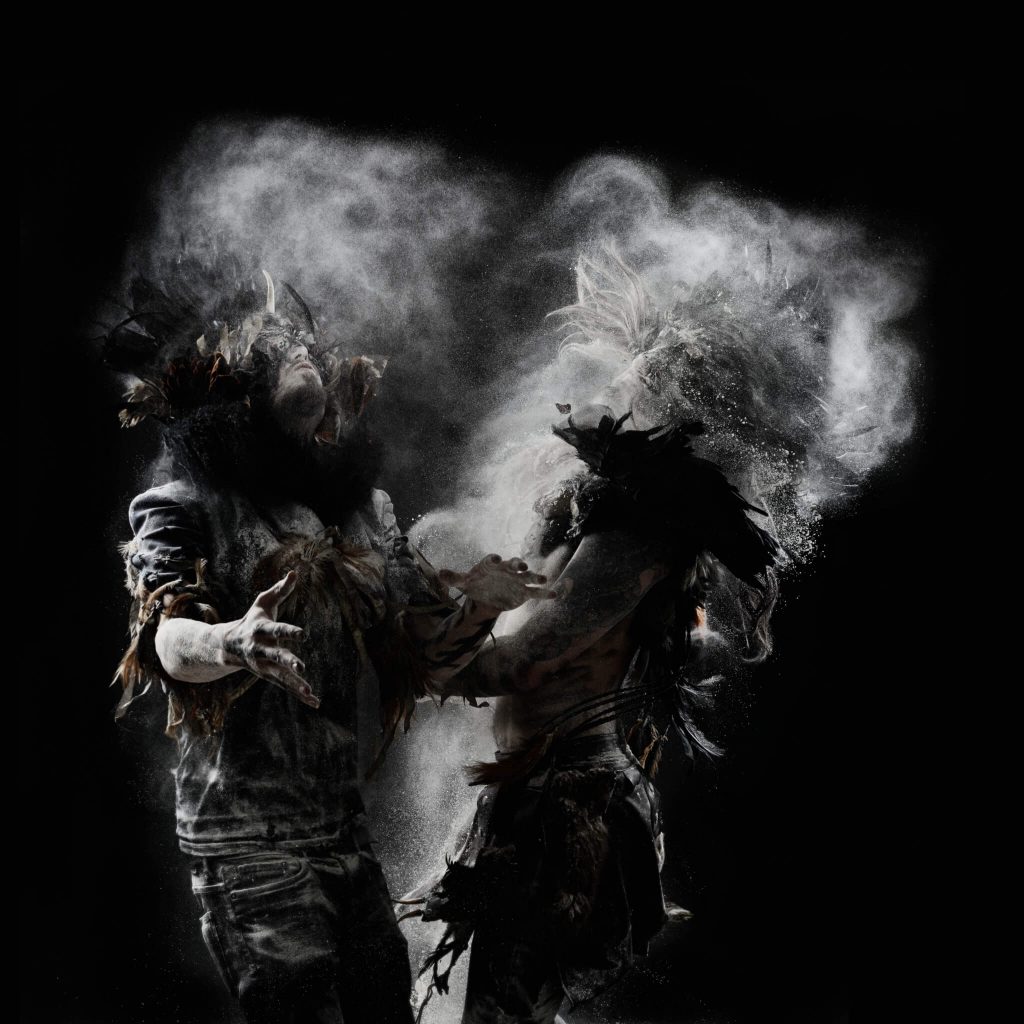 Nordic Giants have announced they will be invading cities across the UK to promote their new documentary film and soundtrack, available in October.

‘Amplify Human Vibration’ comprises of a short film- directed by the duo that hopes to shed a positive light on the everyday world we live in. The crowd-funded film will also be accompanied by a new soundtrack, released on CD & Vinyl and the film given away online for free.

This latest project from Nordic Giants will explore the kindness of human nature, creating an opposing story to the often-bleak narrative presented by the media.

“Our aim is to produce a short film to explore the kindness of humanity and decipher what drives these people. For those that have seen the live show before fear not, this will not be a light affair, but a thought-provoking exploration into the human spirit” Rôka & Löki,