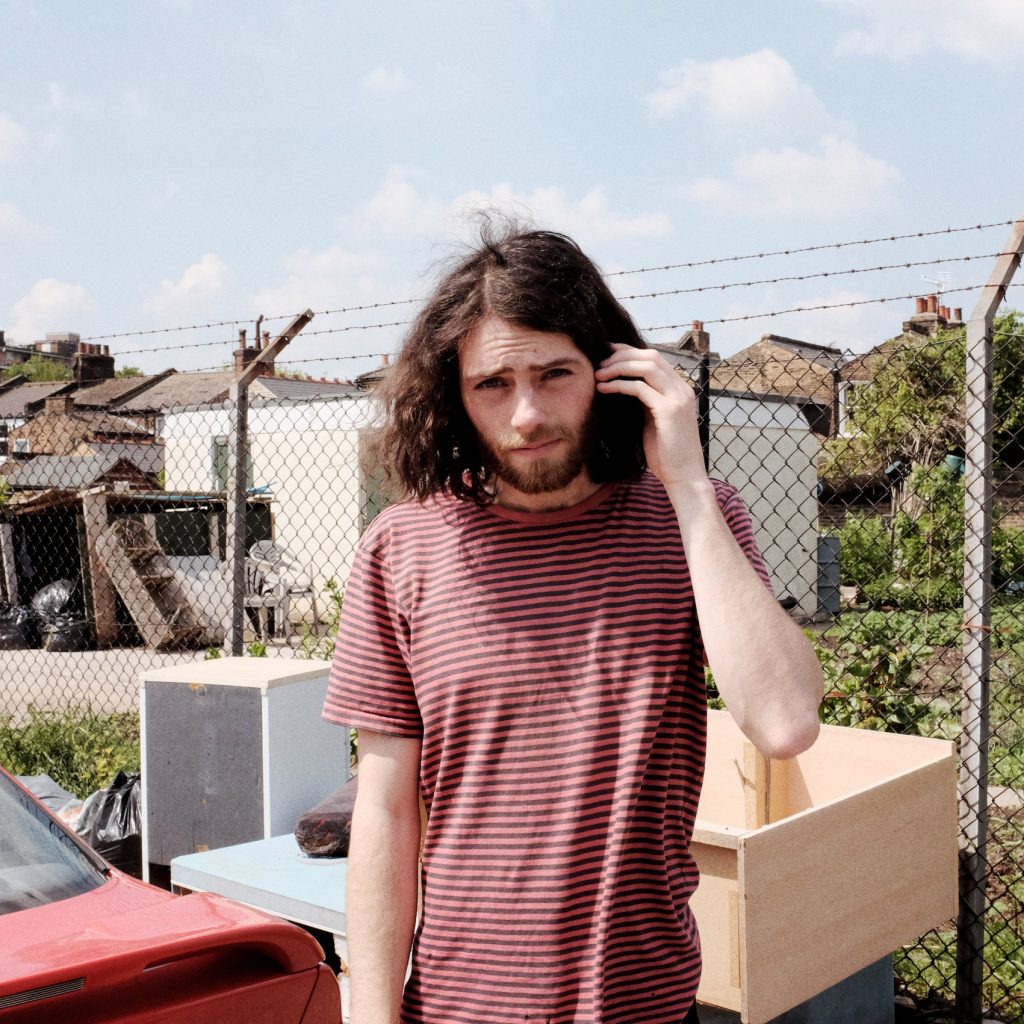 With his debut album of cinematic folk FramesPerSecond due for release next Friday, 21st July, via Sunday Best, Laucan has announced a number additional UK and European live performances over the next few months.

Early acclaim for FramesPerSecond, out next week on Sunday Best:

“What sets his debut apart from other singer–songwriters are the cinematic, electronic textures that he weaves around his work. ‘Up Tomorrow’ is a piece of sun–dappled pastoral prog in 7/4, the title track is a Radiohead–ish miniature in 5/4. Best of all is ‘Miss Mistiness’, a woozy, FX–laden lullaby, rich in bucolic imagery.” Uncut

“Galpin moves under the broad folk umbrella, but with the help of Ninja Tune act Grasscut, he blurs his earnest delivery with small mysterious movements: an unpredictable melodic turn, a synth or cello that doesn’t quite follow the expected line… An atmospheric introduction.” MOJO

When Lewes-raised newcomer Laucan began singing in falsetto after the break-up of his old band, he had his reasons. “I didn’t want anyone hearing my songs through the door of my room,” recalls Laurence Galpin, the man who is Laucan (pronounced Lor-can). The falsetto holds firm but the reluctance to be heard is changing with the arrival of the 27-year-old’s debut album, FramesPerSecond. Building on the promise of his debut EP, ‘Up Tomorrow’, Frames sets impressionist lyrical images and heart-in-mouth reveries on innocence lost to sublime music: poised between spectral folk and immersive soundscapes, it’s the sound of a singer who found something special in his attic-based isolation.

The sense of an artist readying himself to face the world registers on the opener, ‘Wait for the Impact’, where reverberant guitars and surround-sound atmospherics suggest a swelling anxiety. But doors open on ‘Up Tomorrow’. “Sunlight pours through the doorway, picks out patterns on the floor,” sings Galpin, his hypnotic falsetto taking wing over a fertile bedding of looping guitars, synths, strings, tender percussion and bird song.

With Andrew Phillips of Ninja Tune post-rock duo Grasscut as a collaborator, Galpin composes with a cinematic auteur’s sense of shading and world-building and a flair for sound art that evokes a sense of environment. This shows on the Nick Drake-does-Radiohead-ish ‘I Want Out’, where hypnotic percussion and a coaxing cello accompany reflections on a theme of retreat: “Running away from the sound, disappear into the ground…”

His sense of counterpoint sharp, Galpin makes splendid isolation sound inviting. The haunting reverie of ‘In Between’ seeks relief from the noise of modern life, where “articulated lorries antagonise cracks in our walls”. On the autumnal ‘Just Off the Old Kent Road’, Galpin tugs you into a hymnal reflection on a bygone London. ‘You Give Way’ recounts creative anxieties, before ‘Miss Mistiness’ recalls a trip to the Hebrides and resolves those anxieties – at least briefly – in a luminescent melody. On ‘Symptom’, he sings of walls made “out of stone to keep me on my own”. But there’s nothing stone-y about the song’s open emotions, or about the childhood recollections of ‘The Tree (Came Down)’, the album’s heart-rending closer.

“a thing of beauty – slow-moving, glacial songwriting eclipsed by that voice, that wonderful voice…” – Clash

“It’s a thrill from beginning to end, and a rare work of pure escapism.” – The Line of Best Fit 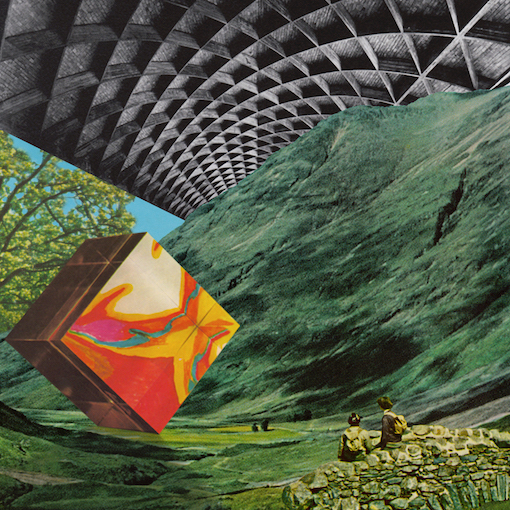 tracklisting:
1. Wait For The Impact
2. Up Tomorrow
3. I Want Out
4. Just Off The Old Kent Road
5. In Between
6. FramesPerSecond
7. You Give Way
8. Miss Mistiness
9. Symptom
10. The Tree (Came Down)
https://www.facebook.com/laucanmusic