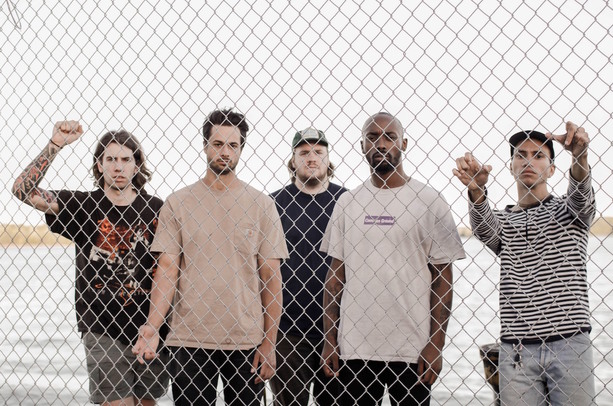 Southern Lord announces the signing of Philadelphia hardcore band Jesus Piece, confirming the release of the band’s debut LP in 2018. Jesus Piece are also confirmed to support Darkest Hour on their US tour beginning this week, and has a European tour confirmed for August.

Jesus Piece formed in 2015 and self-released their first demo/EP in the same year, followed by a self-released EP in the Summer of 2016. Most recently, Bridge Nine Records released a split 7” between Jesus Piece and Malice At The Palace earlier this year. The band has worked tirelessly and paved their own way into the national scene by booking multiple headlining coast-to-coast tours including plenty of regional touring and performances at notable festivals including This Is Hardcore, Nature World Fest, Sound And Fury, FYA Fest, and others.

On signing to Southern Lord, Jesus Piece comment, “Southern Lord is a label we’ve looked up to for releasing some of our favorite metal and hardcore records, so it’s an honor to be a part of it, and we’re super excited to put out our first record with them.”

Jesus Piece will support Southern Lord labelmates Darkest Hour on their Godless Prophets & The Migrant Flora Tour Part II which begins this weekend. Also, just announced; this August the band shall commence their first tour international tour of Europe, tour poster with shows below. Stand by for a full new tour update in the days ahead.