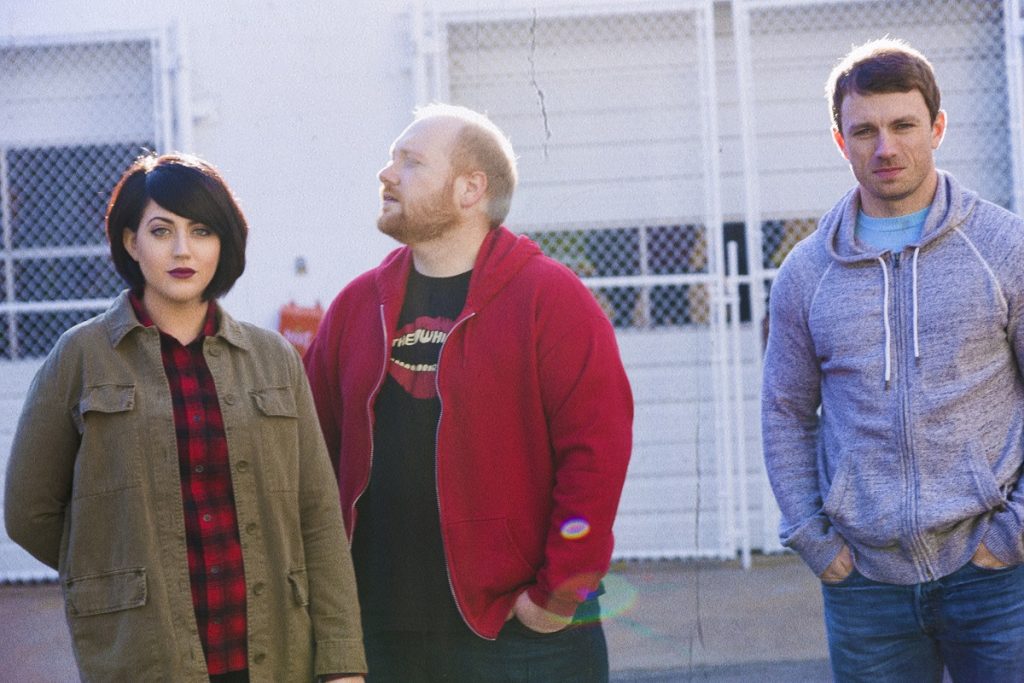 Introducing: THE BY GODS

Nashville, Tennessee residents The By Gods are extremely pleased to announce their new album Move On set for release on 20th October 2017. The trio are currently on a lengthy run of US tour dates with UK live appearances TBA.

To celebrate the news of the record, the band have revealed the video for ‘Rat In My House’, the first single taken from the new album, and released on streaming platforms on 31st July 2017.

“Living in a small town growing up, my friends and I always wanted to get out”say front man George Pauley of the new single “Most of us made it, but we still have to go back several times each year to see parents, attend funerals, parties, etc. It’s like a Black Hole, the draw it has and how it pulls people back after they move away. ‘Rat In My House’ is mainly about being stuck in a small town death trap. It’s like a maze you can’t find your way out of. It’s the same of all small towns, once you’re entrenched, you can’t see past the bubble and the small town becomes the centre of your universe. Some people prefer that I suppose.”

Composed of Tye Hammonds (drums) and husband and wife duo, Natalie (bass) and George  Pauley (guitar), The By Gods’ sound faithfully homages everything you’ve ever loved about some of the all-time best alt-rock bands, injects it with fresh contemporary influences, and reroutes it through as many fuzz pedals as they can get their hands on. Brimming with nostalgia but never feeling forced, and with a unique take on a genre that’s often stale, the new album is a clear step forward for a band with plenty of promise.

Born from a potent blend of musings on small town religion, depression, terrorist attacks, celebrity deaths, global politics and the subsequent social media backlash of all those events, Move On is the sound of a band trying to come to terms with their own ever-changing and strange reality, pushing themselves out of their comfort zone to finally sculpt their own hard-won identity.

“I grew up Pentecostal in a small paper mill town where all that mattered was high school football and church. It was, and it still is, a God fearing town” explains George Pauley “It’s not the 90s anymore though and I don’t think Trent Reznor screaming ‘GOD IS DEAD!’ would resonate quite the same as it did then when, say, the West Memphis Three trials were happening or when the ‘Satanic Panic’ of the 80s was still alive and well, in the South at least.”

With much of the album written during the divisive US presidential campaign, social media and its strange new role in 21st Century democracy ultimately set the backdrop for Move On, as Pauley continues to explain why this record marks an important period of growth for the band: “We toured a lot for our second record Get On Feelings and it was so much fun, but I didn’t feel like that record was pushing us forward any. I’ve always been really hard on myself and I don’t know if I’ll ever really enjoy a record I write. But, I wanted to try to write some songs with substance. I wanted to try and write songs that might resonate with someone outside of – “oh this is catchy” I want to give a listener the feeling I get when I listen to my favourite bands.”

Produced, mixed and engineered by Alex Newport (City & Colour, Deathcab For Cutie, At The Drive-In, Tigercub, Black Peaks & more) who was instrumental in the band finding their new sound, it’s a marked departure for the band from their earlier material.

“Alex pointed out to us where the writing style started to really grow on two songs from our Phone Calls EP” says Pauley of their collaboration “He really helped us hone in on that while in the studio. Working with him was a bit intimidating at first, as he’s worked with some incredible and amazingly successful bands, but it was such a cool experience.”

Their constant strive for individuality has led to a development and permutation of the loud/quiet/loud formula that’s landed them out on a limb, an intriguing and organic splicing of melodic rock, alt-rock, shoegaze and grunge that’s grown into its own refreshing pair of shoes, often taking unexpected forays into lo-fi pop, indie and slacker rock.

‘Rat In My House’ artwork: 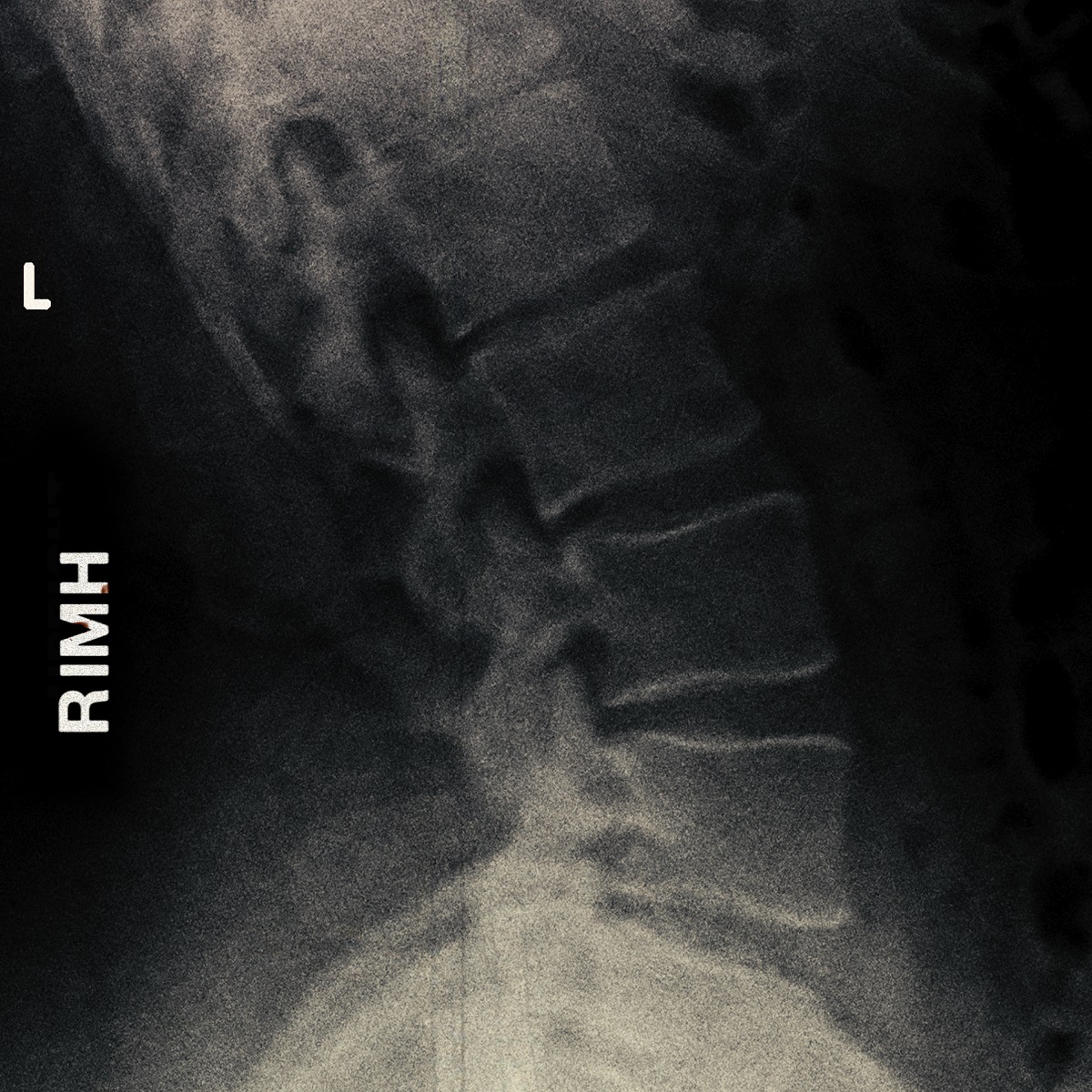 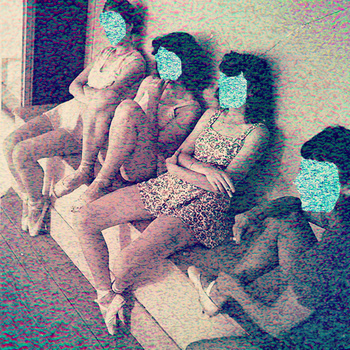