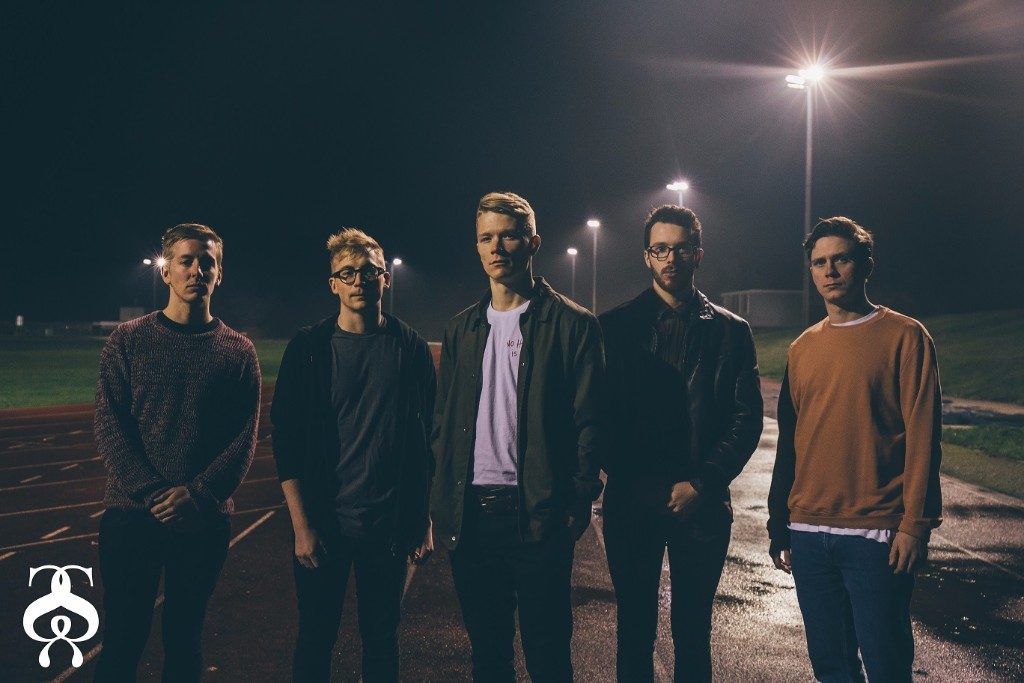 London-based punk rock quintet, GHOULS will take to the road this autumn, in support of their new album, ‘Run’, which is out now through 1471 Records.
The tour will see Ghouls play all over the UK, before jetting over to the States to play around the bands Fest appearance in Gainsville Florida this October.

Speaking on the tour frontman Benedict Goold said, “We spend all our time while we aren’t on tour dreaming about being back on the road, and this line from the track ‘Seasonal Affective’ really sums up that feeling. This UK to USA tour is all about new album, new tracks, new set – it’s going to be special. What’s gonna hold you back? Come see us in September and October!”

Coming from a range of different musical backgrounds, GHOULS have never bowed down to specific genre restrictions or a scene of any sort- they simply pride themselves on making original, stand-out music that gives them the possibility to tour the world.

“We aren’t bothered where we’re placed or how you categorize us as a band, only that you notice that we’re unique and offer something for those who stand out and feel they are different from the rest of the ‘crowd’.” says frontman Benedict Goold.

GHOULS pride themselves on being an inclusive family. As individuals they never found themselves fitting into particular scenes or crowds, instead creating their own gang of misfits.
“We are a family that extends wider than the 5 band members of the band; from the people who come to our shows, listen to our songs, to the people who have driven us around, put us up, fed us, gave us a home for a few hours – we’re all family. Ghouls stand for the people who don’t fit in, and perhaps don’t want to fit in, the people that just want to be themselves.”

GHOULS have cemented themselves as mainstays on the UK and European circuit, where their relentless touring ethic has seen them hit every corner of the continent, including leading festivals, such as 2000Trees, Jera On Air, The Secret Garden Party, Mighty Sounds, Hit The Deck and more. 2016 saw more milestones in the band’s plans for world domination; a two-week tour of the USA, including an appearance at THE FEST in Gainesville, Florida, and a massive Brixton Academy show as part of the Fireball Fuelling The Fire Tour.

The GHOULS journey started in 2013 and has been backed up by a pair of impressive releases to date. The release of debut album ‘Ten Thousand Words On’ saw Ghouls sell-out The Monarch in Camden, attended by a raft of fans, including Frank Turner, who continues to speak of his admiration for the promising young act. Everything that the band has achieved today has been through DIY means and testament to the bands sheer determination to make things work.

“If you want something or you want to do something, don’t wait for it to happen, go and make it happen, even if you make mistakes” continues, Benedict Goold.“We have found family and friends in people all across the world all because we decided we just wanted to. We never waited for anyone to help us make those things happen, and yes we’ve made and learnt from mistakes but that’s how you grow – it’s what makes life exciting. Go out and do it. Whatever it is. If you need to train for it, then what are you waiting for? Enter the race and train. Take risks. Find the means, whatever it might take, and just go do. Life isn’t forever.”