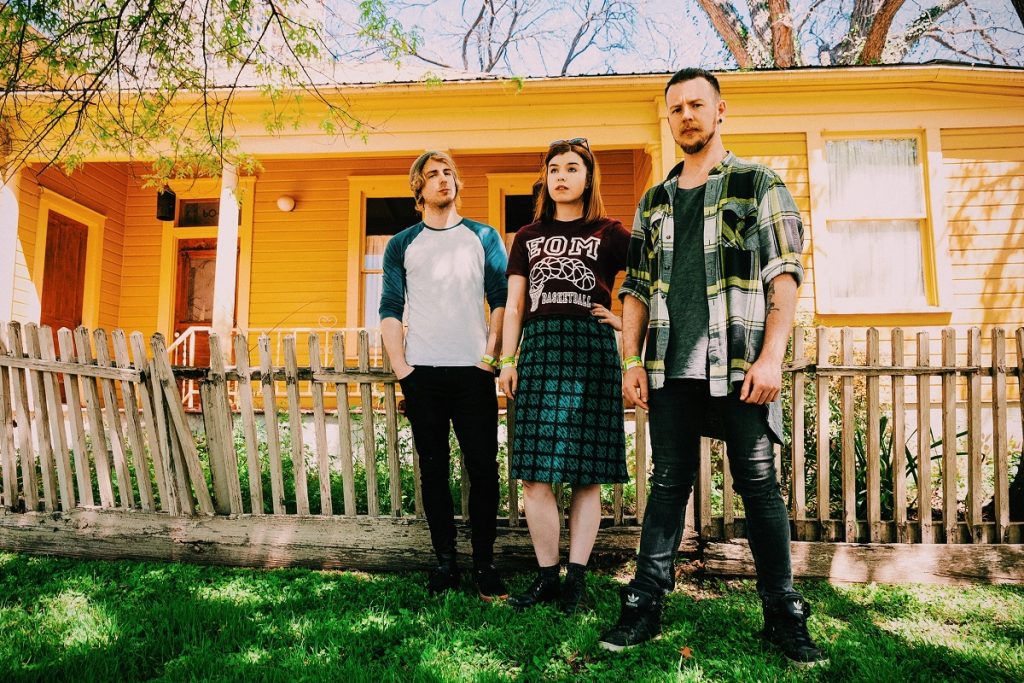 I Would Be So Much Happier If I Just Stopped Caring Ltd. EP Revealed
Cassette Available Exclusively At Live Shows

Manchester-based trio, False Advertising, are pleased to announce the ‘I Would Be So Much Happier… UK Tour’ with extensive headline dates running throughout September/October 2017 (see below for details).

Alongside this news, they have also revealed a new EP titled I Would Be So Much Happier If I Just Stopped Caring which will be available exclusively at their forthcoming live dates on limited edition cassette tape.

The EP is a collection of the standalone releases which the band have so far dropped throughout 2017 and builds on their caustic, fuzz-drenched approach to alternative rock, continuing a year which has already seen the DIY band showcase at Texas’s SXSW Festival, featured in NME magazine and gaining support on the airwaves from BBC Radio 1, BBC6 Music, Radio X, Kerrang! Radio and Amazing Radio.

“I Would Be So Much Happier… is the result of a year of being bombarded by frustrating cultural and political events” say the band “It’s about wanting to run away from all the pointless nonsense, stupidity and inequality that we’re surrounded by, but ultimately never quite being able to get it out of our heads.”

The EP was recorded across several sessions at Abbey Road Studios in London, Low Four Studio in Manchester, an old church hall in Oxfordshire, AOO Studios in Hull, and at the band’s own rehearsal space and house. Fusing the band’s DIY ethos with a host of new collaborators, including Brendan Williams (Mercury nominated for his work with Go Go Penguin), Jamie Birkett (Doctrines), Sam Jones and Pat Pretorius (The Talks), it’s another strong foot forward from the Manchester trio.

False Advertising are also pleased to include their track ‘It’s Been A While (so sick)’ on the EP, whose lyrics were contributed by anonymous young people as part of Warren Records’ Three Minute Heroes project, which supports young people to use creative writing and music to talk openly, confidently and safely about what’s on their mind.

The track is part of the first full album of songs from the project containing lyrics written exclusively by young people attending schools in Hull and East Yorkshire. The album is out now worldwide through Warren Records and is FREE to young people everywhere – download HERE.

Tickets for the I Would Be So Much Happier… UK Tour are on sale now – http://listings.ticketweb.co.uk/falseadvertising

I Would Be So Much Happier If I Just Stopped Caring tracklist:

I Would Be So Much Happier If I Just Stopped Caring artwork: 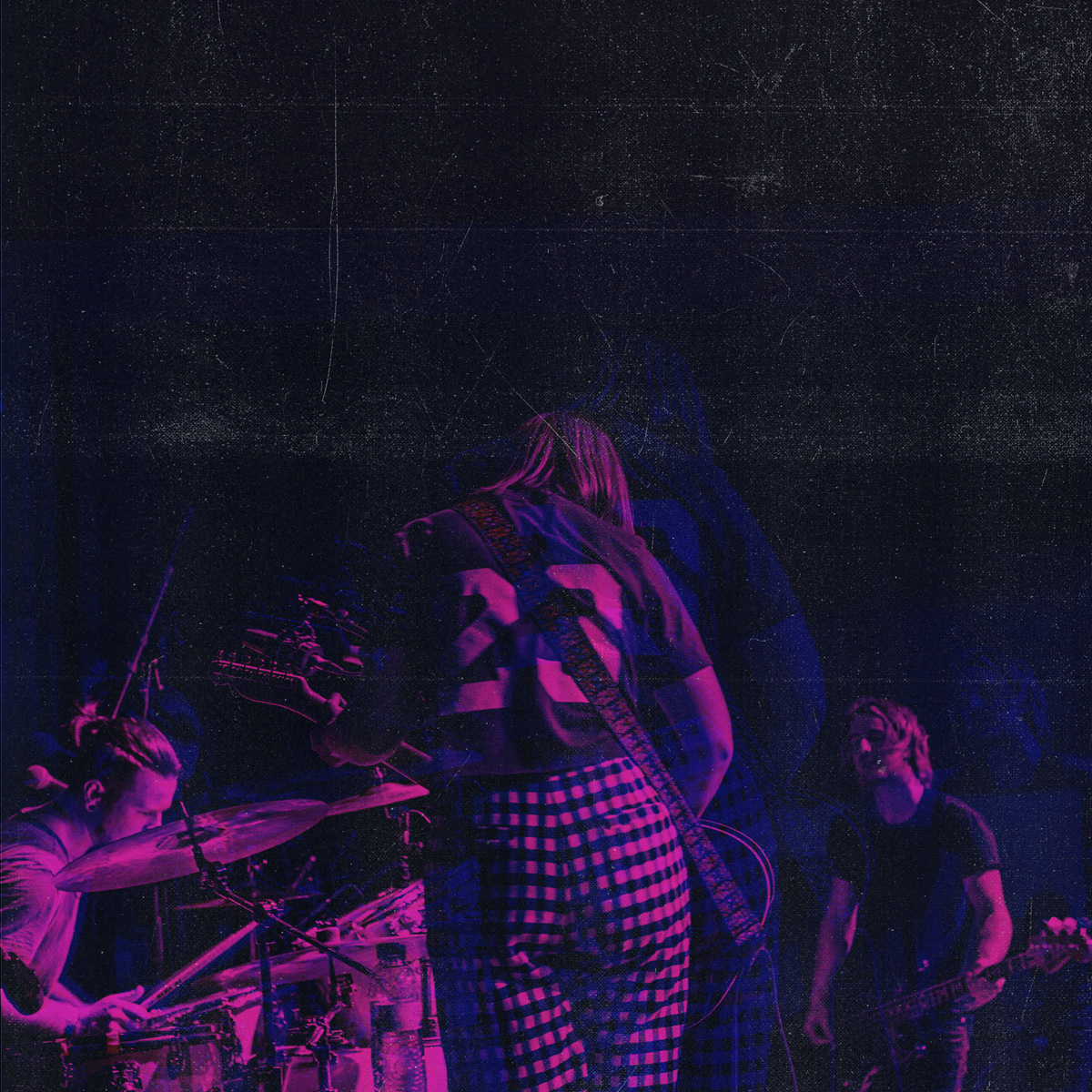 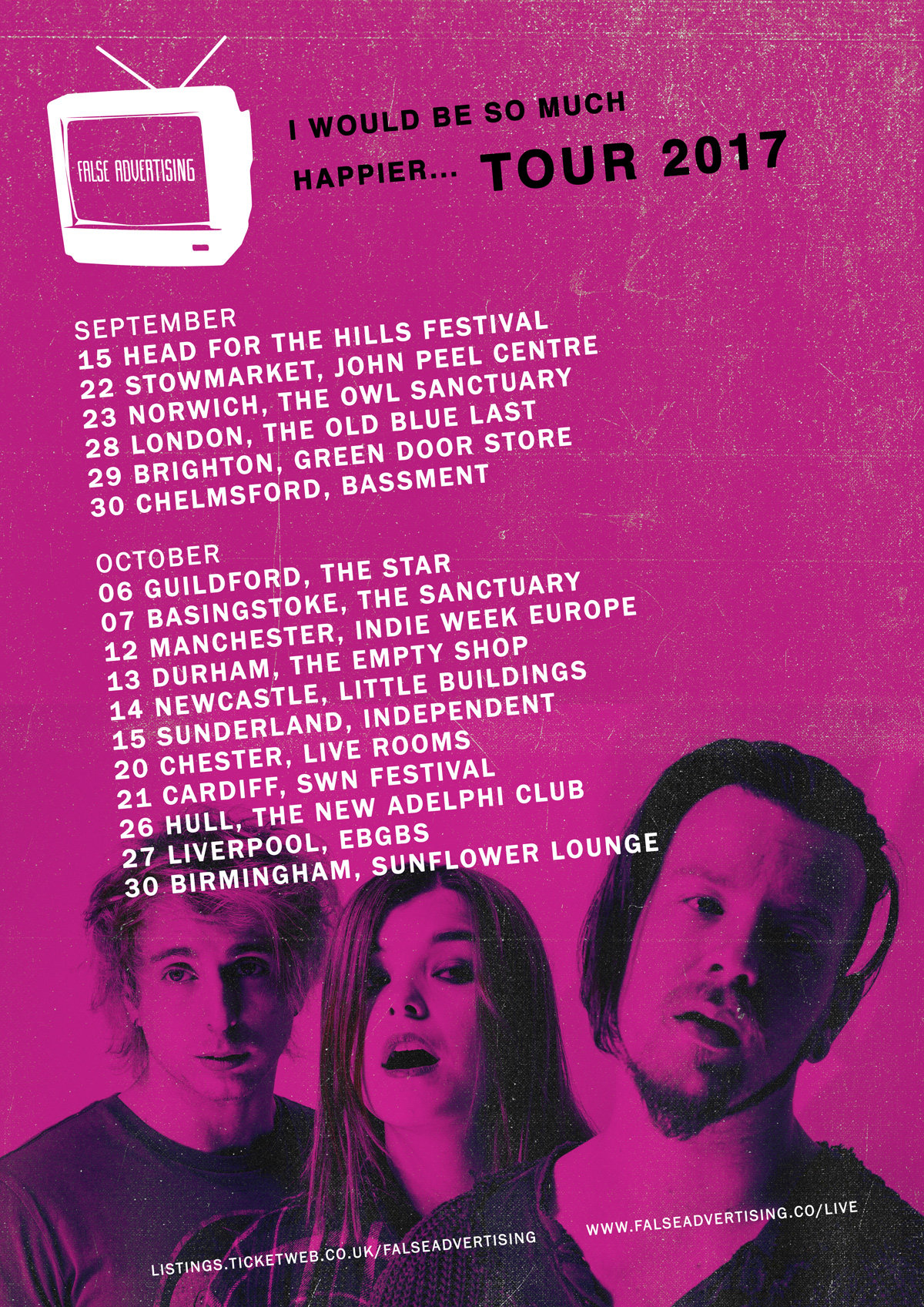