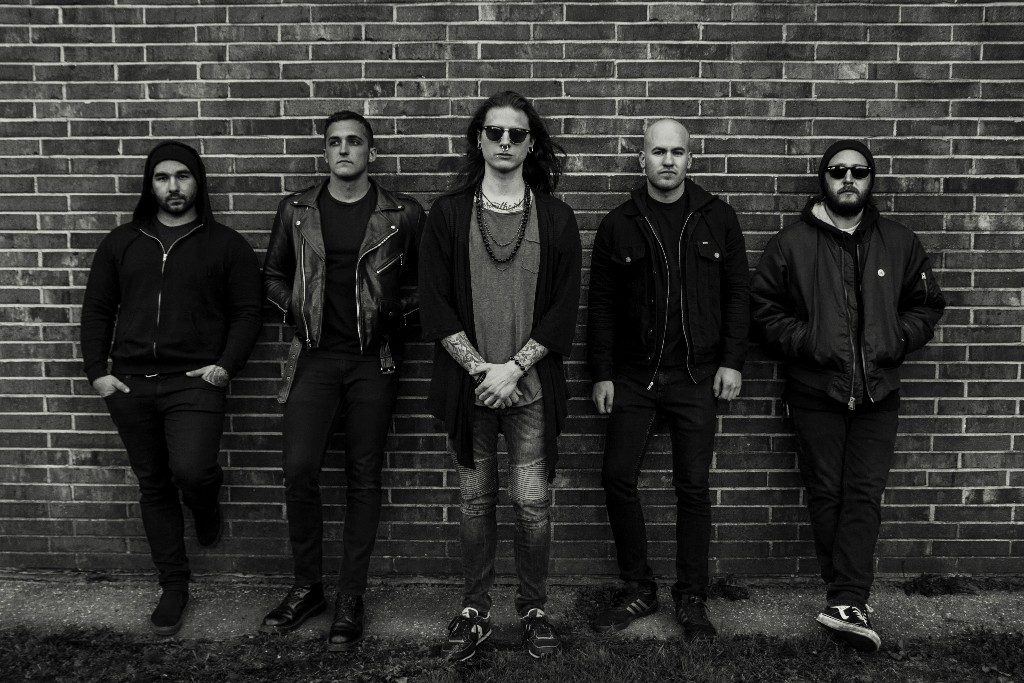 – Miss Vincent Support On All Dates

Watch The Video For Lead Single ‘A Prayer For Rain’

Following a huge UK tour earlier this year supporting goth-punks Creeper alongside Puppy and Milk Teeth, Boston’s ENERGY are extremely pleased to announce they will return to the UK this summer for a run of headline tour dates, with a brand new record, ‘Under The Mask’.

Tracklisting:
1. The Witching Hour
2. Under The Mask
3. The Shape Retreats
4. A Prayer For Rain
5. I Killed Your Boyfriend
6. Leave Me Alone

“We are so excited to be releasing our brand new EP “Under The Mask”. We got to explore some unfamiliar territory.” says vocalist, Tank. “With songs like “The Witching Hour” and “Under The Mask”, this release contains some of our darkest and most heavy material to date. On the other hand, songs like “I Killed Your Boyfriend”  and “A Prayer For Rain” are on the poppier side, which I think will appeal to old and new fans. I really enjoy the diversity of the songs that we’ve been putting out recently. I’m slowly trying to explore as many areas of music that interest me, while still being able to say with confidence that it sounds like an Energy record.”

Watch the video for lead single ‘A Prayer For Rain’ here: https://www.youtube.com/watch?v=HmhBFIjMcQA

Tickets are on sale now: http://www.seetickets.com/tour/energy

ENERGY formed in February of 2006 in the town of Stoughton, Massachusetts and have built an impressive back catalog throughout the years. Having independently released their 2006 E.P. Punch The Clock, the band immediately developed a cult following and signed with Boston’s own Bridge 9 Records to release their 2008 full-length album Invasions Of The Mind, as well as their 2010 E.P. Walk Into The Fire. Fast forward to 2017 and the band are back on their own terms, self-funding and releasing their own music through their own label, Shadowland Productions. 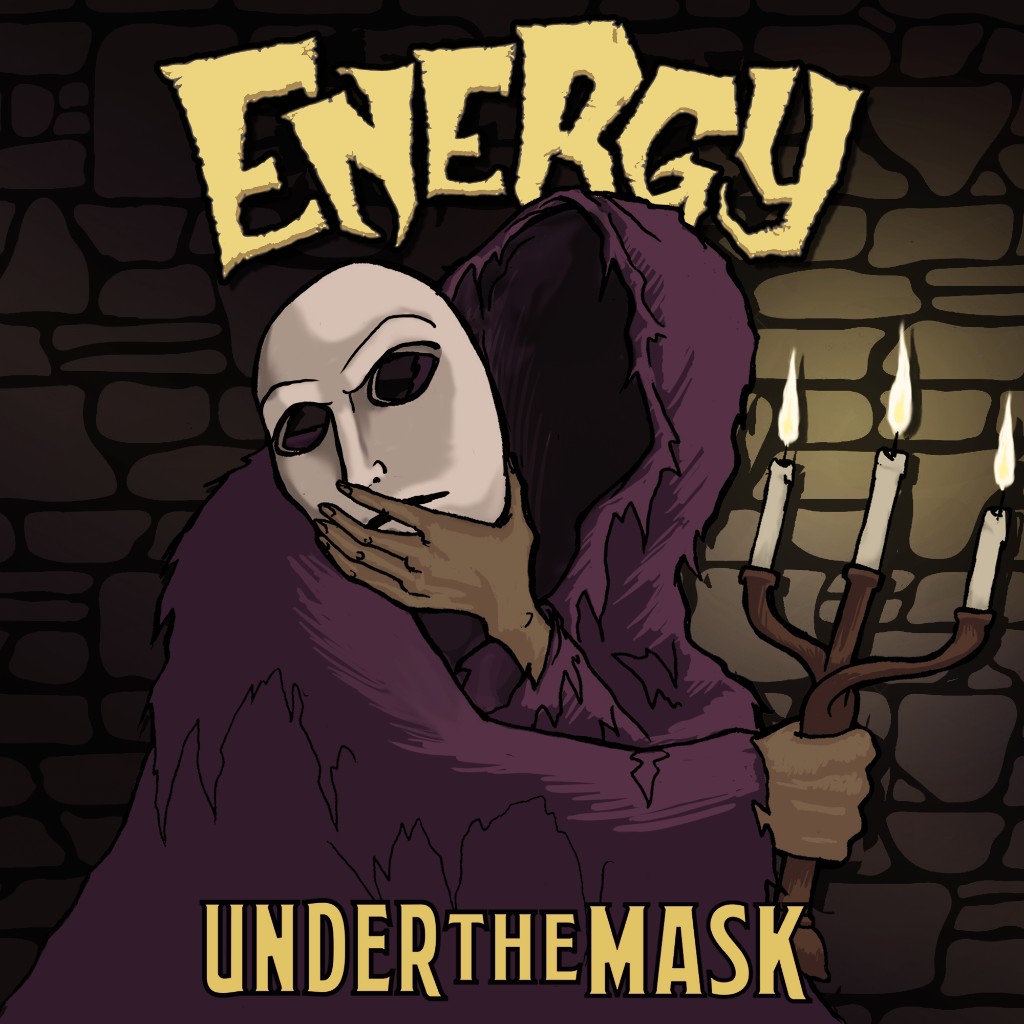