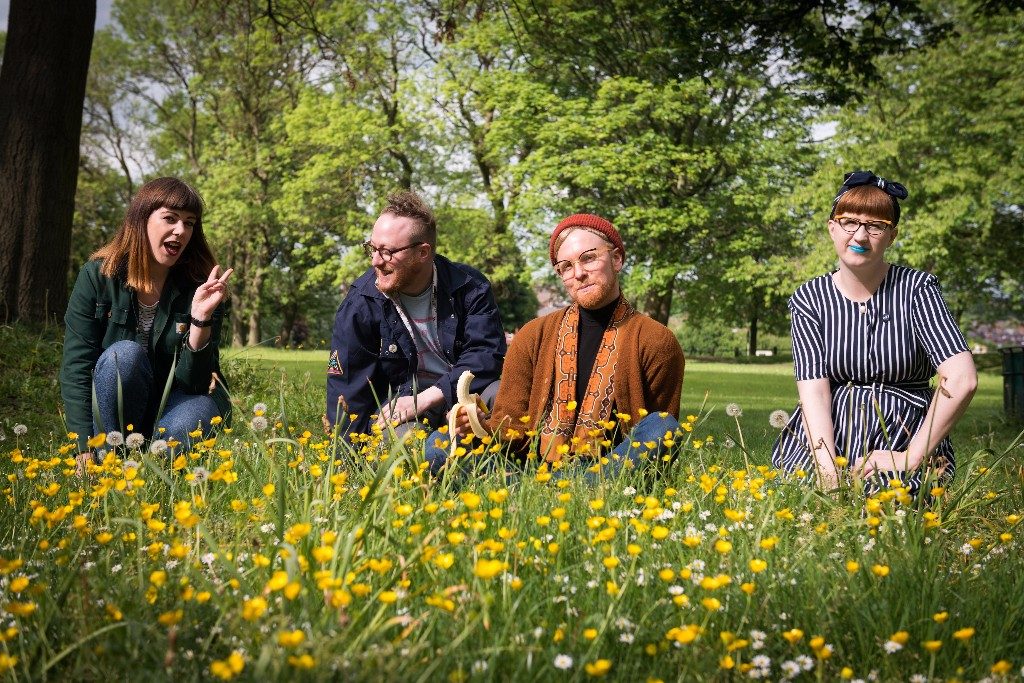 Crumbs have revealed a second track from their forthcoming debut album ‘Mind Yr Manners’. ‘Weasels Can Wait’ “is a party song about being the one crying at the party,” explain the band. “It was filmed in our hometown of Leeds by Robin Deione. The video skips between Super-8 home video-style footage of us walking Zelda the chihuahua through Batcliffe Woods of a summer evening, and performing the song in front of vivid fruit salad-coloured visuals. It also features an inexplicably long worm.”

Since forming in 2015 Crumbs have kept themselves busy releasing music with Tuff Enuff, Swirly and Bowl Cut Records, recording a live session for Marc Riley on 6 Music, playing gigs all over the shop and writing and recording their debut album. Crumbs are: Ruth Gilmore (vocals), Jamie Wilson (bass/vocals), Gem Prout (drums) and Stuart Alexander (guitar). They are particularly fond of pets and puns. 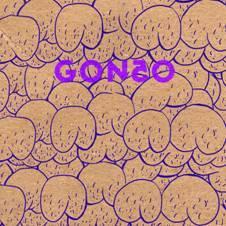