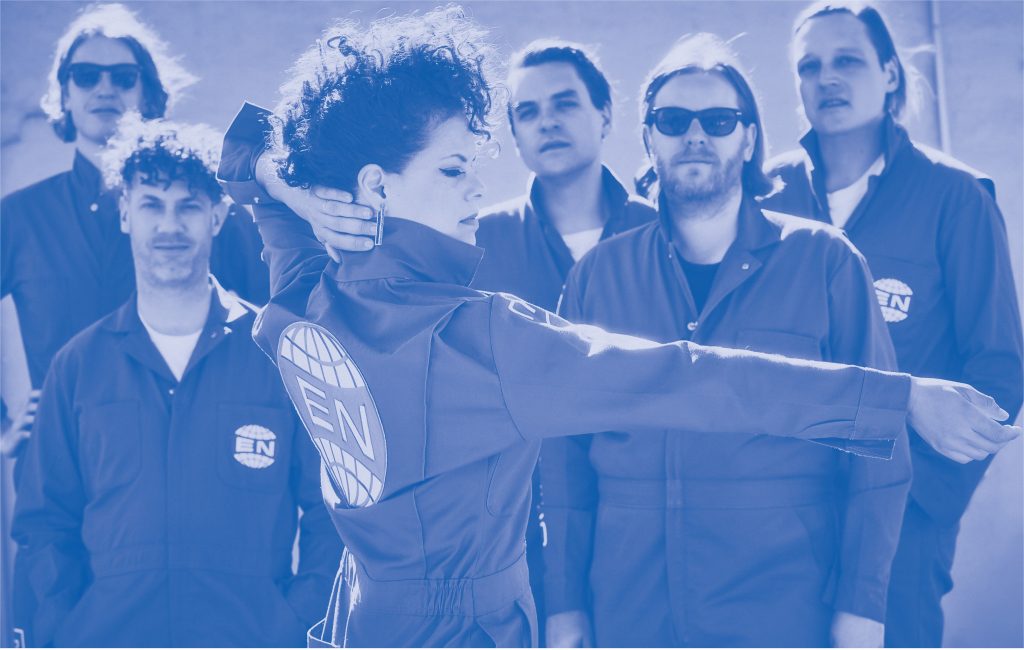 EVERYTHING NOW ALBUM OUT JULY 28

“A once in a generation band” – Metro

Everything Now will be released July 28 on CD, cassette, digital download and heavyweight black vinyl LP through an exclusive 360-degree partnership with global media and e-commerce platform Everything Now in synergy with the Sony corporation.

Along with the album’s title track, “Creature Comfort” (available in both Official and Official Official versions), and “Signs of Life,” “Electric Blue” can now be streamed, downloaded, and is available with pre-orders of the new album. The video for “Electric Blue,” shot in New Orleans during Mardi Gras season can be seen at  ‪http://smarturl.it/ElectricBlueVideo.

Everything Now was produced by Arcade Fire, Thomas Bangalter and Steve Mackey, with co-production by Markus Dravs; and was recorded at Boombox Studios in New Orleans, Sonovox Studios in Montreal, and Gang Recording Studio in Paris. The track listing for the album is: