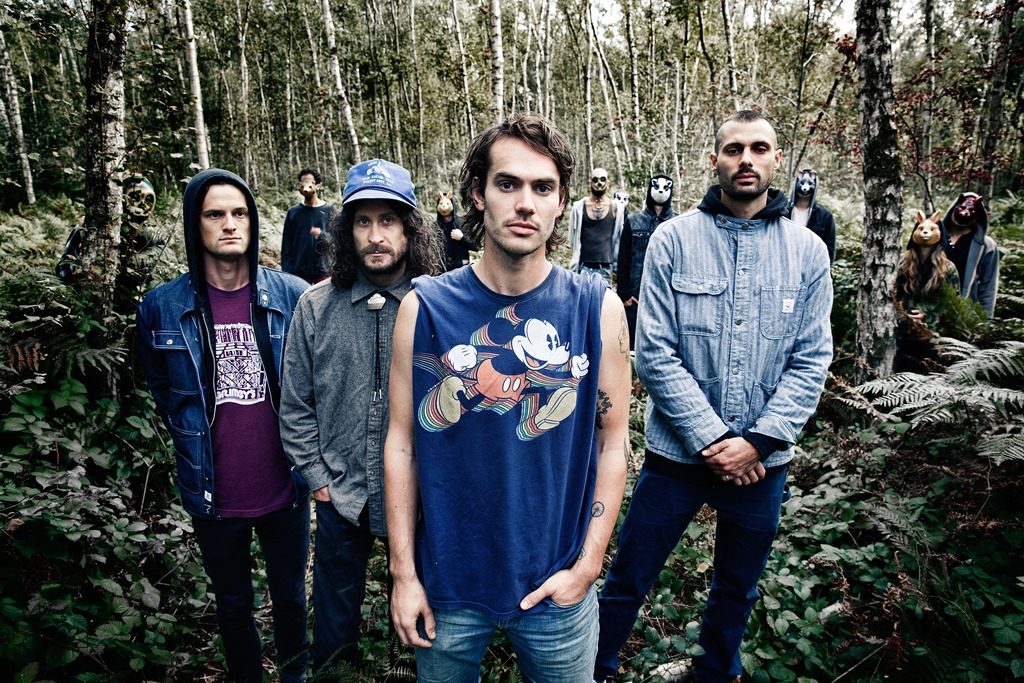 Following their critically acclaimed new album Sleeping Through The War, released earlier this year through New West Records, Nashville’s psychedelic force, All Them Witches have released a new video for lead track, Bulls, directed and explained by drummer, Robby Staebler:

“Instead of floating through life take steps to make your life the one you really want. It’s not easy but it’s worth the constant fight. Stay awake – nothing good comes easy and the fight is never over. The nature of your mind is not you, so don’t let your thoughts dictate who you become and how you live your life. The ball is in your court.”

Sleeping Through The War is available digitally, on compact disc, and LP in your local record shop, or available here online and streaming on Bandcamp.

Tickets are on sale for their UK tour at http://www.allthemwitches.org/tour/. 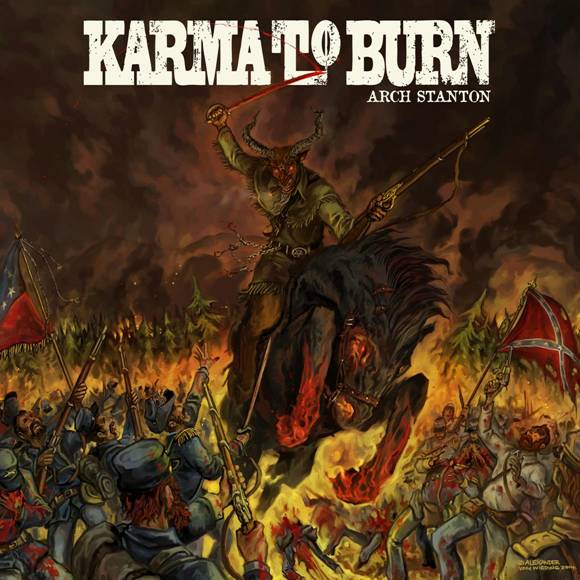