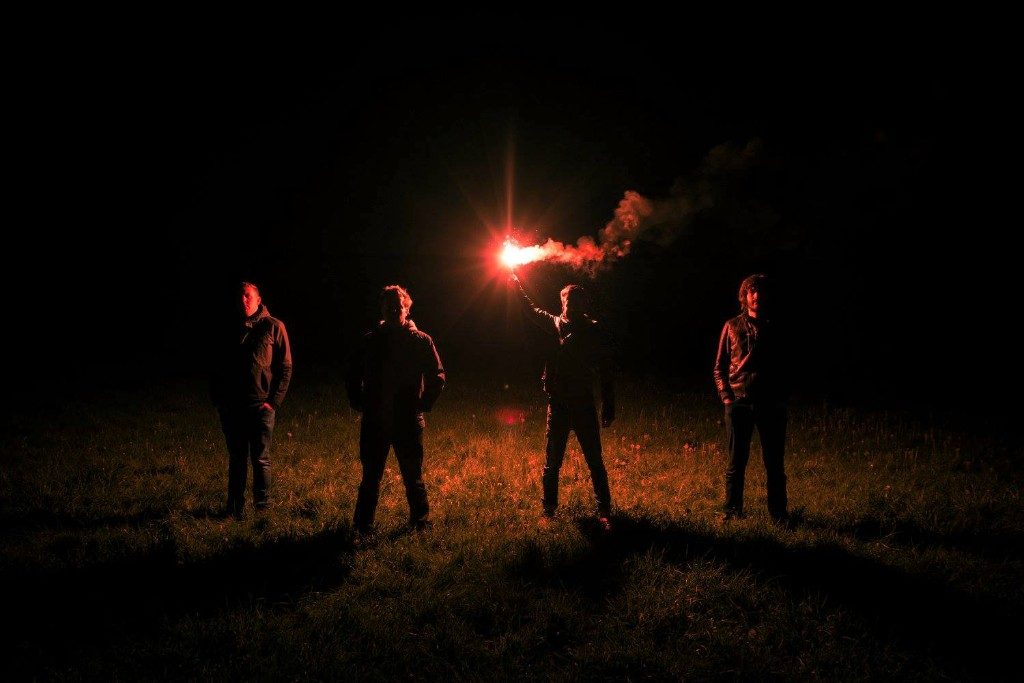 The band revealed their first single release to be taken from the forthcoming EP via an exclusive stream on Punktastic earlier this week. New single ‘Dawning’ is jam packed full of rollercoaster riffs and a huge chorus for fans of Incubus and Karnivool. You can listen to the single now below..

“’Dawning’ was one of the first songs we wrote for this record, and we feel it really shows where we are as a band,” explains Ben from WHITE NOISE RADIO. “It’s evocative and emotional with the trademark White Noise Radio ‘clever heaviness’. We shot a genuinely stunning video for this song, which we can’t wait to share with you – keep your eyes out for that too in the next few weeks!”

The band’s new EP ‘Cosmos’ has a really distinctive character, more so than the band’s debut. Each track is easy to get into and there’s plenty of intricate, nuanced songwriting that reveals more depth upon each listen. You’ll love it on the first listen, and the deeper you dig the more you find!