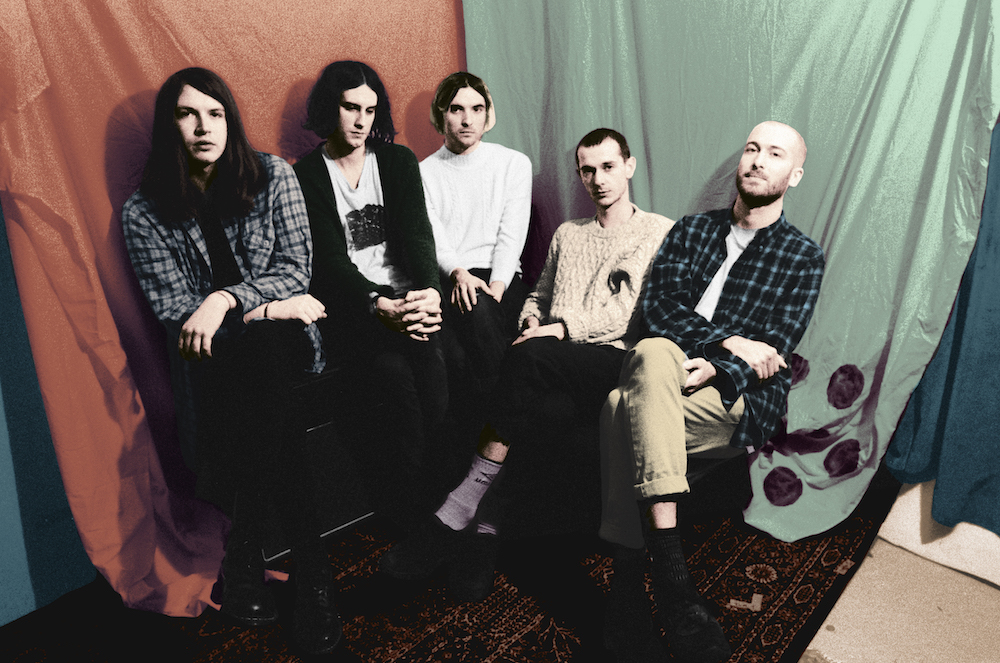 “Ulrika Spacek have fast assumed a place in British psych’s new vanguard” – Uncut
“An album that consistently hits its target in a magnetic, mesmerising way” – The Quietus
“The band wrings a new beauty out of classic ‘90s American indie Rock” – Stereogum
“A window into Ulrika Spacek’s world; an introspective house of absorbing alienation” – Loud and Quiet
“The London quintet have crafted an excellent sound crossing dream-pop and krautrock” – Drowned in Sound
“Riffs are layered to haunting effect” – The Sunday Times
“MOJO’s unofficial theme song” – MOJO on ‘Full of Men’

Following the release of their second album, ‘Modern English Decoration’, London-based five-piece Ulrika Spacek have just announced a headline UK tour for this October. The band will also be supporting Ride on their UK tour throughout November.