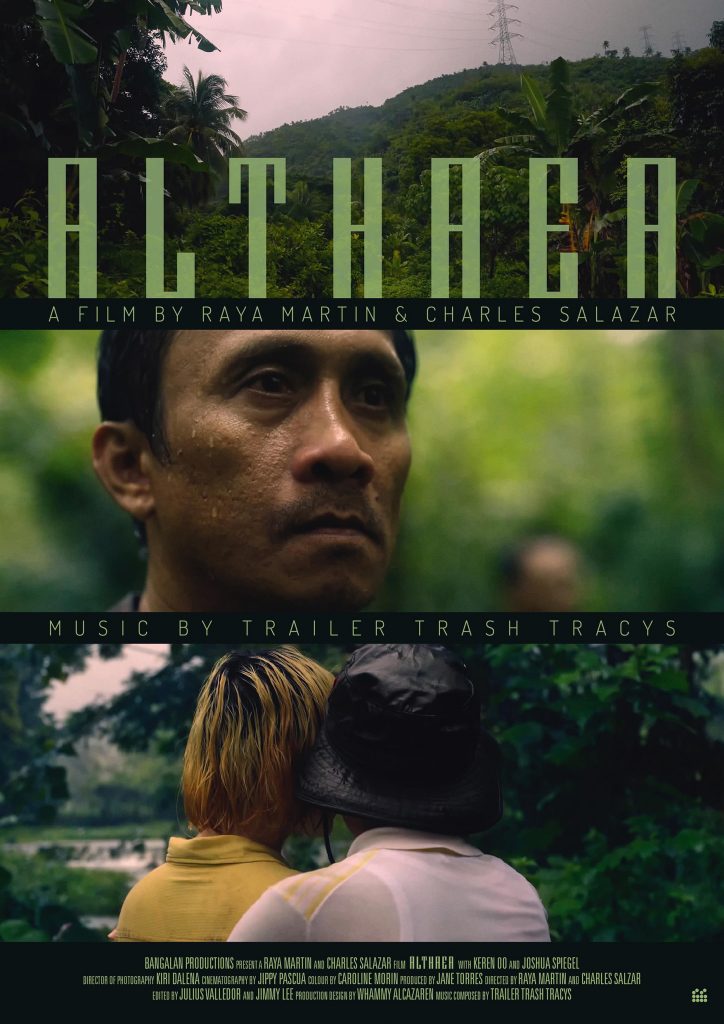 n an idiosyncratic move only they could pull off, critically acclaimed London duo Trailer Trash Tracys have returned with brand new music, in the form of the soundtrack to “Althaea”, a forthcoming feature by Filipino director Raya Martin.
Last night, at a special screening at the Whirled Cinema in Brixton, the duo of Jimmy Lee and Suzanne Aztoria debuted music from the film, a strange intoxicating mix. You can watch the six-minute trailer below:

Raya Martin – the first Filipino director to be accepted into the Cinefondation Residence at the Cannes Film Festival – met Jimmy Lee in the Philippines through mutual friends, and quickly bonded over their shared interests in local politics, religion, John Carpenter films and the historic exploitation of Filipino stuntmen. Martin heard instrumental versions of music Lee was working on in between Trailer Trash Tracys albums and decided it suited the strange, dreamy, dislocated feel of his film perfectly. If this trailer is anything to go by, it’s a match made in dreampop heaven. 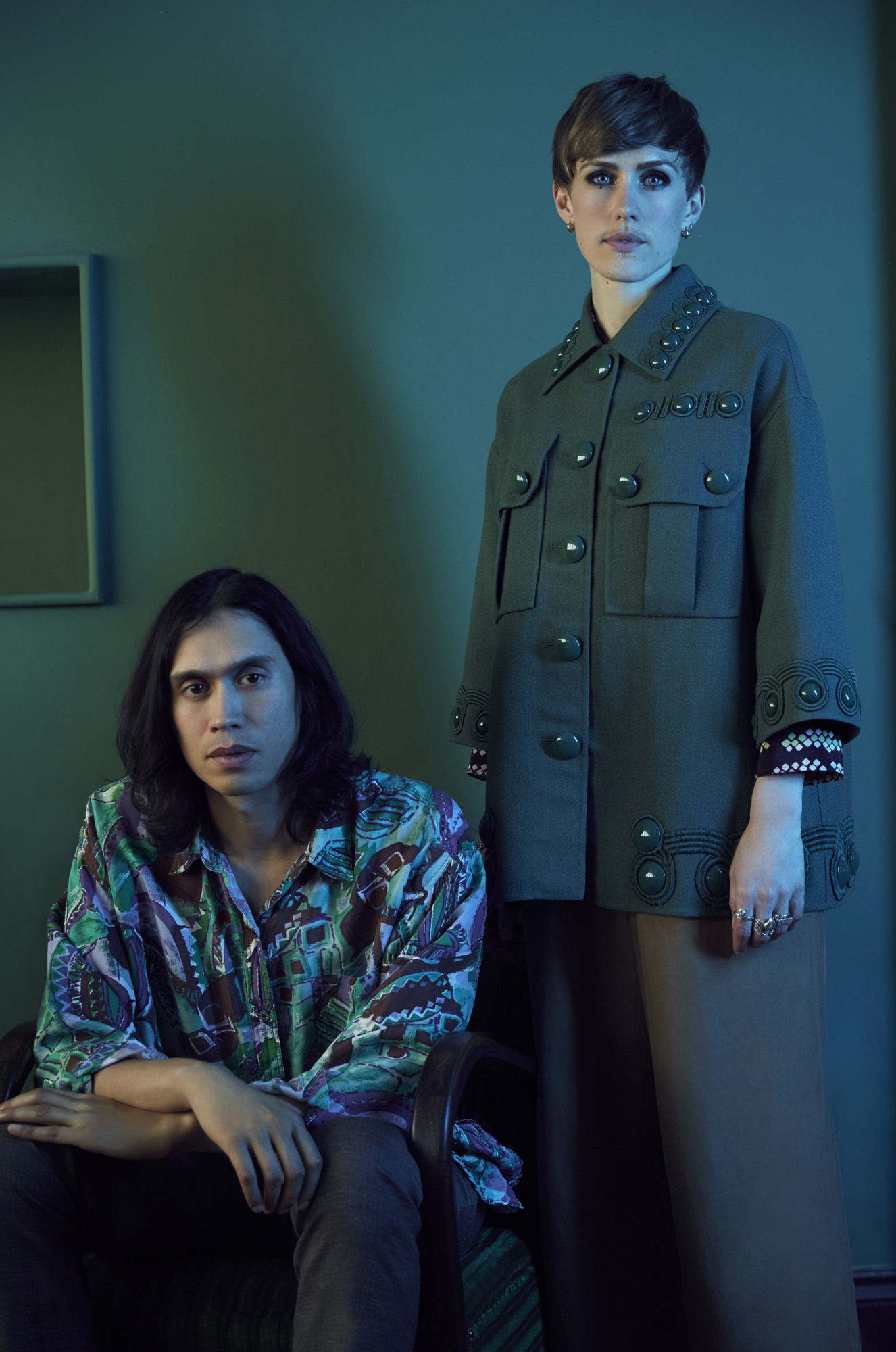