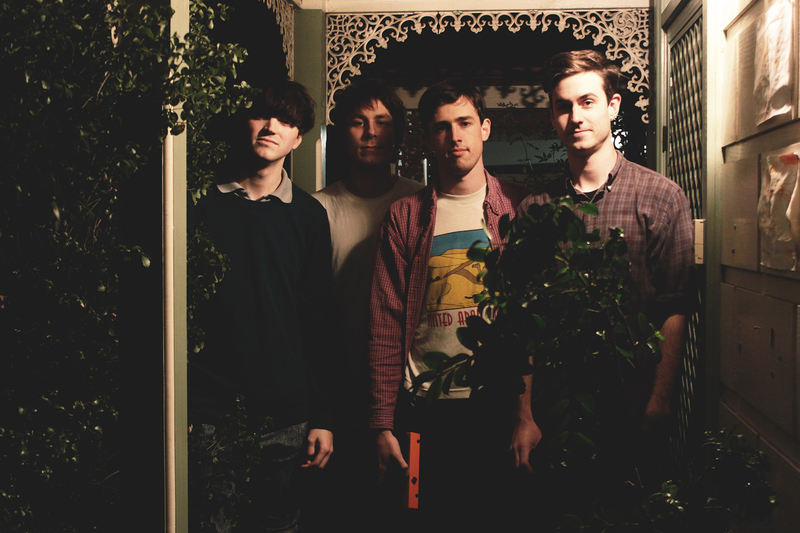 The Stevens
Share new single “Pulling All The Facts Together” via Noisey
From forthcoming album Good
Due out on 14 July via Chapter Music
Melbourne scratchy pop favourites The Stevens return with their second album Good, due out on 14 July via Chapter Music. They shared the new single “Pulling All The Facts Together” via Noisey, who wrote; “The Melbourne band’s latest song is inspired by wire tapping and morning television. It sounds like The Stevens are singing about a detective TV program. A show like Columbo or The Rockford Files or even Twin Peaks or Fargo, where between cups of coffee, clues are sourced and evidence collected. But in “Pulling All the Facts Together”, the Melbourne band are searching for more as they navigate stormy weather to deliver indie-pop shine.”
Guitarist Alex Macfarlane tells Noisey, “The lyrics were mainly from cutting up an article about the origins of phone tapping/ monitoring, mixed with quotes from the morning TV show Sunrise.”
The Stevens’ new LP Good picks up where their 2014 debut A History Of Hygiene left off – 18 short songs, alternately frenetic or laconic, packed with twists and hooks that merge lo-fi outsider songcraft with 70s prog wizardry and classic rock swagger. They previously shared the track Chancer via NPR, who wrote; “From the first second, The Stevens sets us up for a letdown. In “Chancer,” the Melbourne band assures us it’s going to be a joyous and heartbreaking ride, a haze of indie-pop bliss defined by its sloping guitars. The song flirts with optimism as it moves upward without ever reaching a landing, creating a tension that power-pop has always known to be true: Darkness is best served deceptively, through happy sounds and complicated sentiment.”
The band formed in 2011 around guitarists Alex Macfarlane (Twerps, Tyrannamen) and New Zealand-born Travis MacDonald, and were soon joined by bassist Gus Lord(Twerps, Boomgates, Tyrannamen) and drummer Matt Harkin.
In 2012, Chapter Music re-issued the band’s self-released debut EP, six insanely catchy guitar pop songs in 13 minutes. Then in late 2014 Chapter released A History Of Hygiene. The album was written up by the likes of Pitchfork and The Guardian, reviewed by Austin Brown of Parquet Courts for Talkhouse, and played on BBC6 Music.
The Stevens toured the US in 2015, playing Memphis’ legendary Gonerfest on the back of killer single Thirsty Eye (included as the final track on Good) and getting to support their hero R Stevie Moore. In Australia they have played with Wire, Parquet Courts, Real Estate and more.
The Stevens recorded Good in their own Melbourne bedrooms/jam rooms throughout 2016, and once again employed the services of New Zealand mastering engineer Tex Houston, veteran of a thousand Flying Nun releases, to give it a fuzzy polish.
The tasteful sleeve is painted by the band’s own Travis MacDonald.
Alex and Gus from The Stevens have spent the last couple of years as the newest members of Twerps, with Alex drumming on their 2015 album Range Anxiety, and Gus joining on bass a short time later.
“Evoking the libidinous parts of ’70s rock…the thirst here reveals itself to be for life more than lust.” – Pitchfork
“A perfect slice of anxious Aussie pop” – The Guardian
“This Stevens record is undeniable, it asks not to be explained, only to go with you” – Austin Brown, Talkhouse 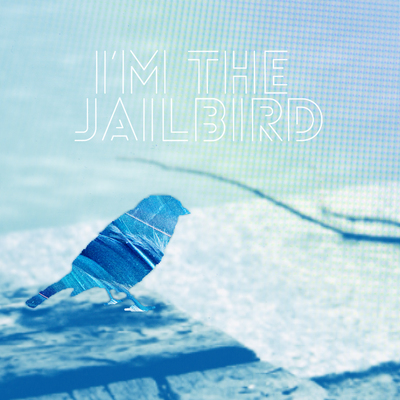