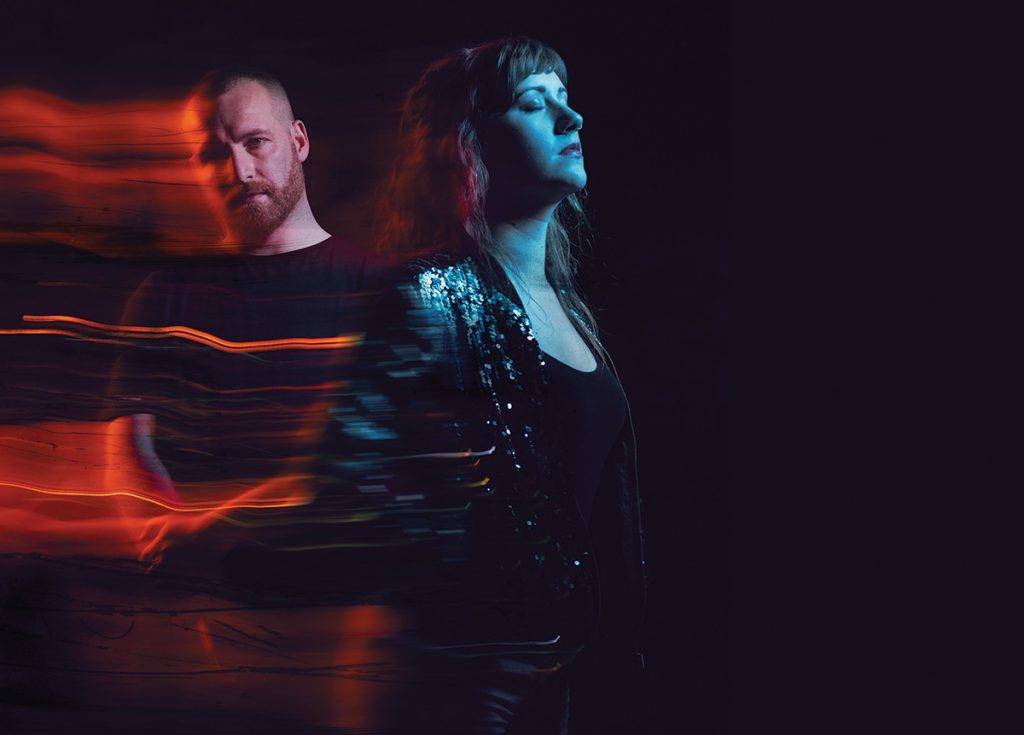 Manchester duo The Hyena Kill are extremely pleased to announce a brand new single titled ‘RED’ and set for release on 7th July 2017 ahead of an appearance at this year’s 2000 Trees Festival.

“It captures a lengthy period in my life when I had completely lost the plot and was spiralling really fast” explains front man Steven Dobb of the new track “I would self-medicate with anything I could get my hands on just to silence the voices in my head. It’s a definite progression from our debut album. We wanted to take the more melodic elements of Atomised and mould them into something new”

RED was recorded and mixed by Tom Peters (Alpha Male Tea Party, GUG) at The Grand Studios, Clitheroe and Mastered by Christian Wright at Abbey Road. The first glimpse at new material since their debut album Atomised which was released earlier last year, it’s yet another impressive flag in the ground that marks out this pair’s increasingly wide-ranging territory.

Building on the abrasive, dense sound the pair have meticulously crafted by striking out on their own very definite path after finding themselves falling between the cracks of Manchester’s burgeoning metal and indie scenes, ‘Red’ sees them crank things up another notch in terms of volume, ferocity and sheer attack.

The band appear at 2000 Trees Festival this summer, with two headline UK dates set for September and further live dates to be announced over the coming weeks.

The Hyena Kill’s Atomised album is out now. 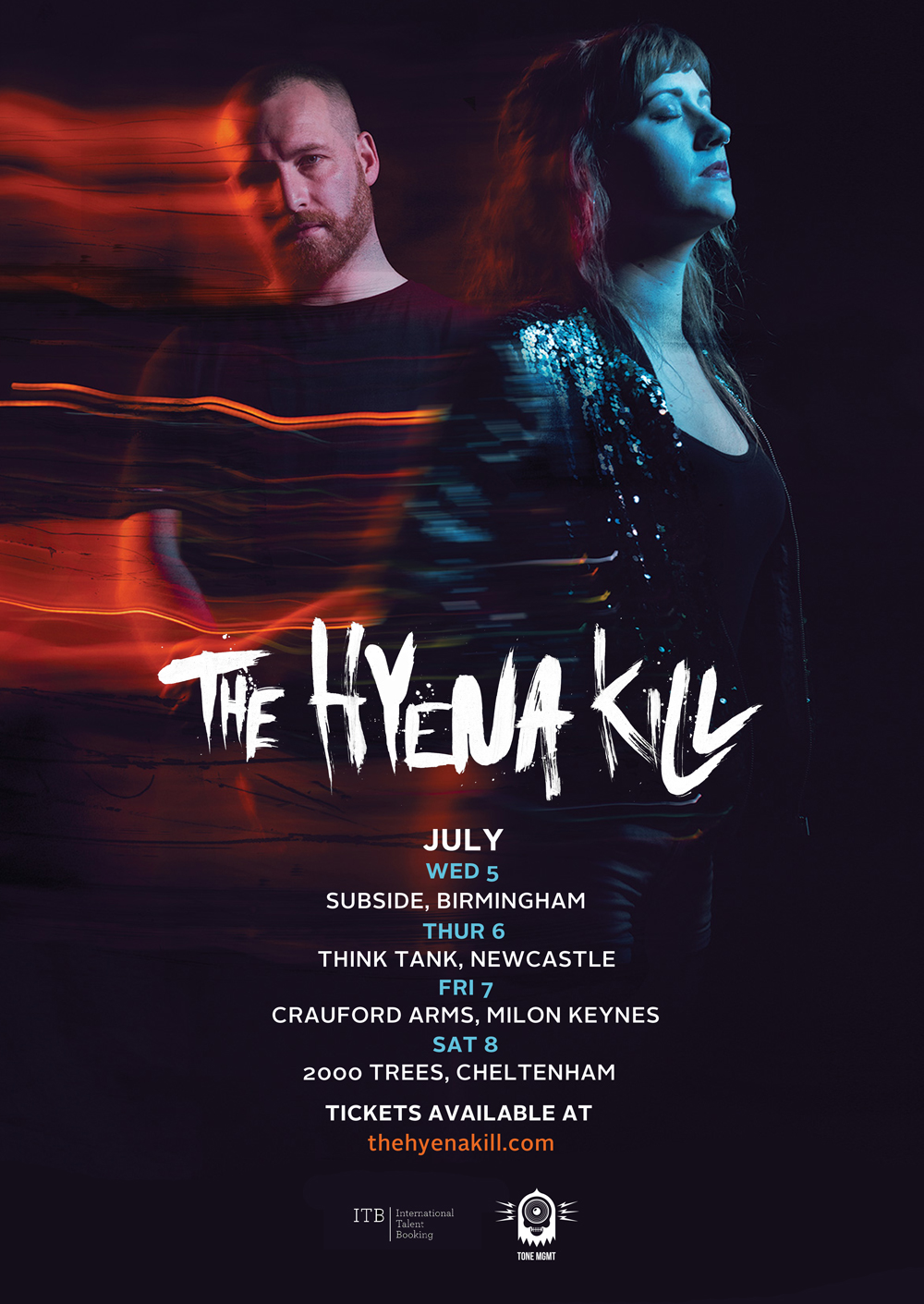