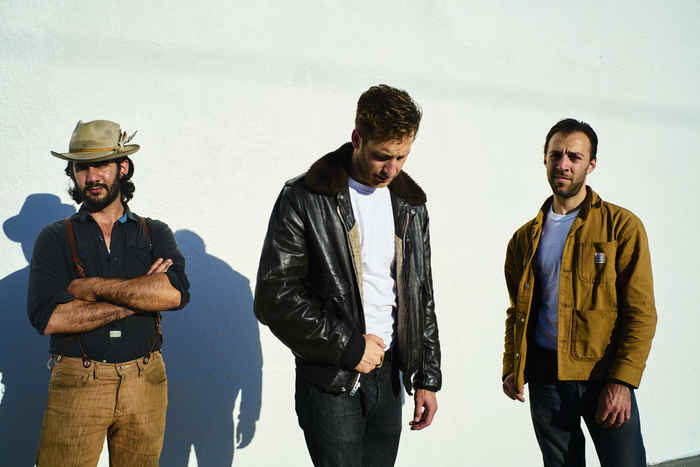 The Americans
Share new video for “The Right Stuff” via Clash

Pre-order I’ll Be Yours here
The Americans feature in Jack White’s American Epic Documentary Series currently showing on BBC4
head of the release of their Loose debut I’ll Be Yours out on 7 July, The Americans reveal the video for their explosive single “The Right Stuff“. The video, which follows the band on a night drive around their hometown of Los Angeles in the back of a truck, was premiered via Clash, who wrote; “It matches an awareness of songwriting’s roots with a few ideas on where it could head to… Engrossing, stirring musicality.”
Mixing old-time blues and country with a blue-collar rock’n’roll/rockabilly vibe, The Americans absorb and reconfigure the history of American music from Chuck Berry and Tom Waits to Bruce Springsteen. T-Bone Burnett described them as, “Genius twenty-first century musicians that are reinventing American heritage music for this century.” Reviewing “The Right Stuff” for Pitchfork, Greil Marcus wrote, “From the first rolling guitar notes, carrying sadness and defiance like dust, this sweeps me up: I want to know everything about where that feeling came from, and where it’s going.”

They are part of Jack White, T Bone Burnett and Robert Redford‘s ambitious documentary series American Epic currently airing on BBC4, which explores the early recording techniques used in 1920s America. As experts in early music, The Americans were invited in by Jack White to figure out the equipment and make the first recordings. Once the sessions were underway, they functioned as the house band, backing up various artists and suggesting songs to the filmmakers. The fourth episode airs this Friday 9 June and is the American Epic Sessions, where modern-day bands use the reconstructed original equipment to create new recordings. The line-up includes Jack White, Taj Mahal, Elton John, Nas, Beck, Willie Nelson, Merle Haggard, Steve Martin, Alabama Shakes and many more, as well as The Americans themselves.

The Americans’ debut album seems to have achieved just that. “They’ve shape-shifted back into the modern-day rock and roll band,” writes Cara Gibney (No Depression), “writing contemporary music of their time, incorporating the kernel of their traditional roots, enhancing their rock and roll credentials with the emotional quality of music made generations earlier.”

Despite being unsigned at the time, The Americans have already appeared on US TV talk shows such as The Late Show with David Letterman, and served as a backing band for Lucinda Williams, Nick Cave and Courtney Love. They also recorded an original song for Hal Willner’s Son of Rogue’s Gallery (ANTI- Records), an album of sea shanties and pirate songs featuring Tom Waits, Keith Richards, and Nick Cave, executive produced by Johnny Depp and their music is featured in the Michael Mann produced film Texas Killing Fields, starring Sam Worthington and Chloë Grace Moretz. 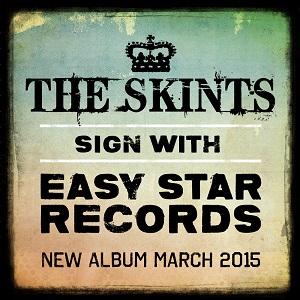