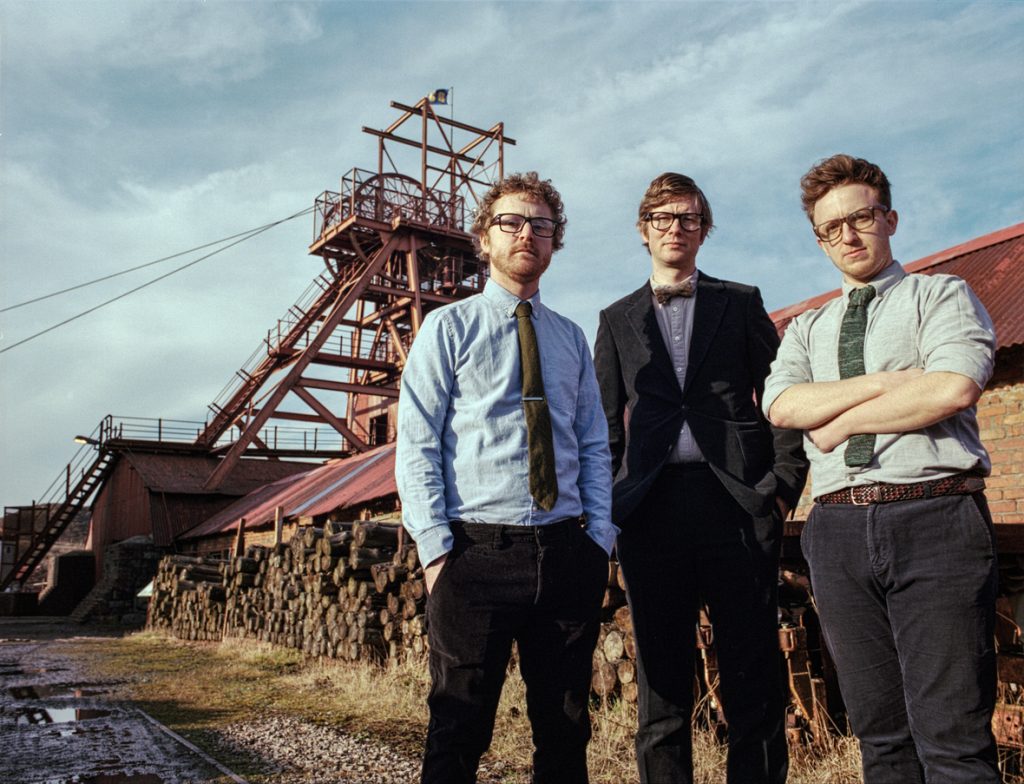 They Gave Me A Lamp (ft. Haiku Salut)

Taking inspiration from the title of the track and concept of their new record, Public Service Broadcasting’s new video for They Gave Me A Lamp reflects on the history of coal mining communities in the UK. The clip was shot underground in south-east England in a former mine and incorporates evocative VHS footage of the Welsh Valleys mining community, provided by the South Wales Miners’ Library. Watch the video here

Speaking about the video, directors Brain Wash explain: “The camera acts as a wandering spirit floating through darkness and light, as we capture a solemn but powerful performance building to a triumphant, hopeful crescendo”.

They Gave Me A Lamp addresses the political awakening among women’s support groups at the time of the South Wales mining strike between 1984-1985 and features instrumental, post–rock trio Haiku Salut. Watch the video here

Focusing on shining a light not just on coal miners but the disenfranchised everywhere and set against a backdrop of industrial decline, Every Valley is a story of dignity and social responsibility. The record sees J. Willgoose, Esq. take us on a journey down the mineshafts of the South Wales valleys, with the stories found there a black mirror to the plight of workers everywhere. 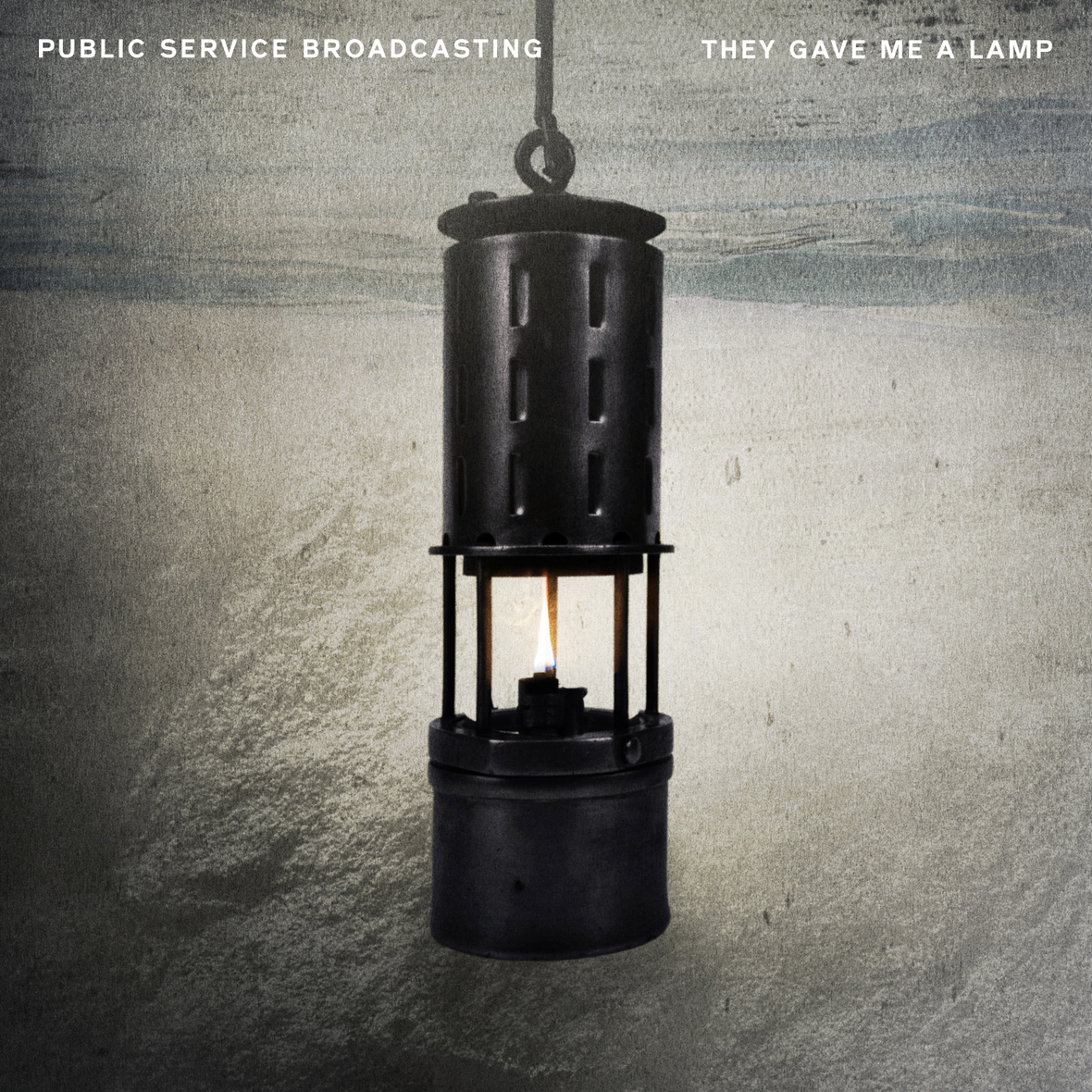