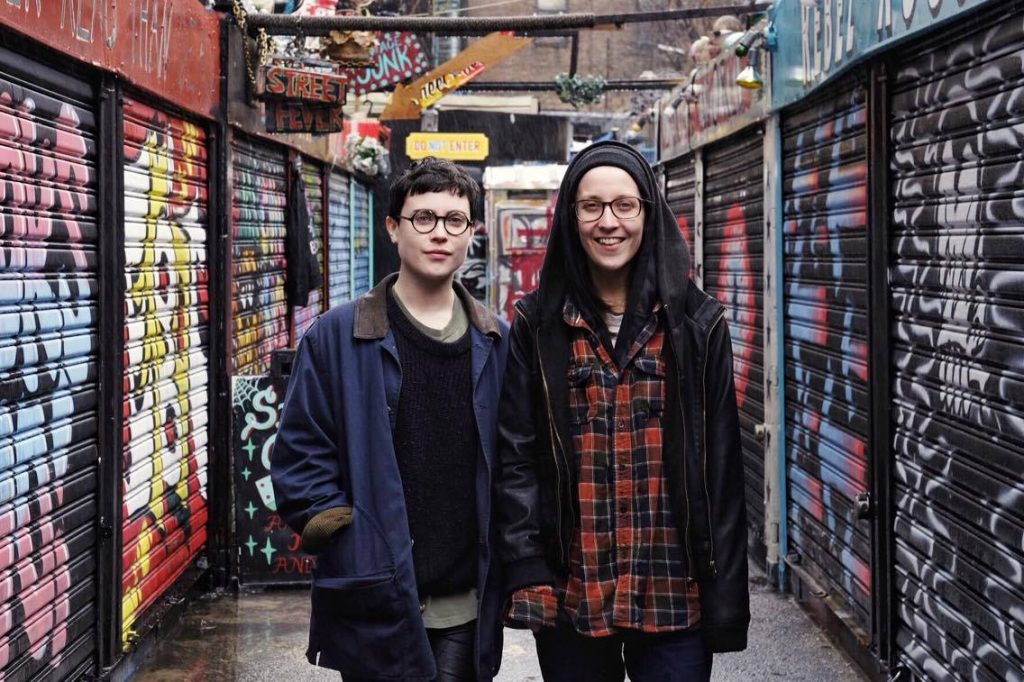 Listen to ‘Everybody Knows‘ via The Fader

After a freakishly productive year of writing, recording, and touring, Partner are ready to release their debut to the world, titled In Search of Lost Time (September 08, 2017). Their enthusiastic and action-packed live set has led to them being named the “best new band in Canada” in the Globe and Mail, although “Partner hasn’t even released an album yet, [watching] one of their sets, it’s clear right away that they’ve arrived fully formed.”

Listen to lead single, ‘Everybody Knows‘, below. The band says of it: “Have you ever watched half baked full baked eating half baked ice cream? Maybe you know someone who has. Either way this song is for you. A cautionary tale…a celebration of indignity. Just in time for summer. This is not an endorsement of kids blazing. The characters of this song are full adultz – love Partner” 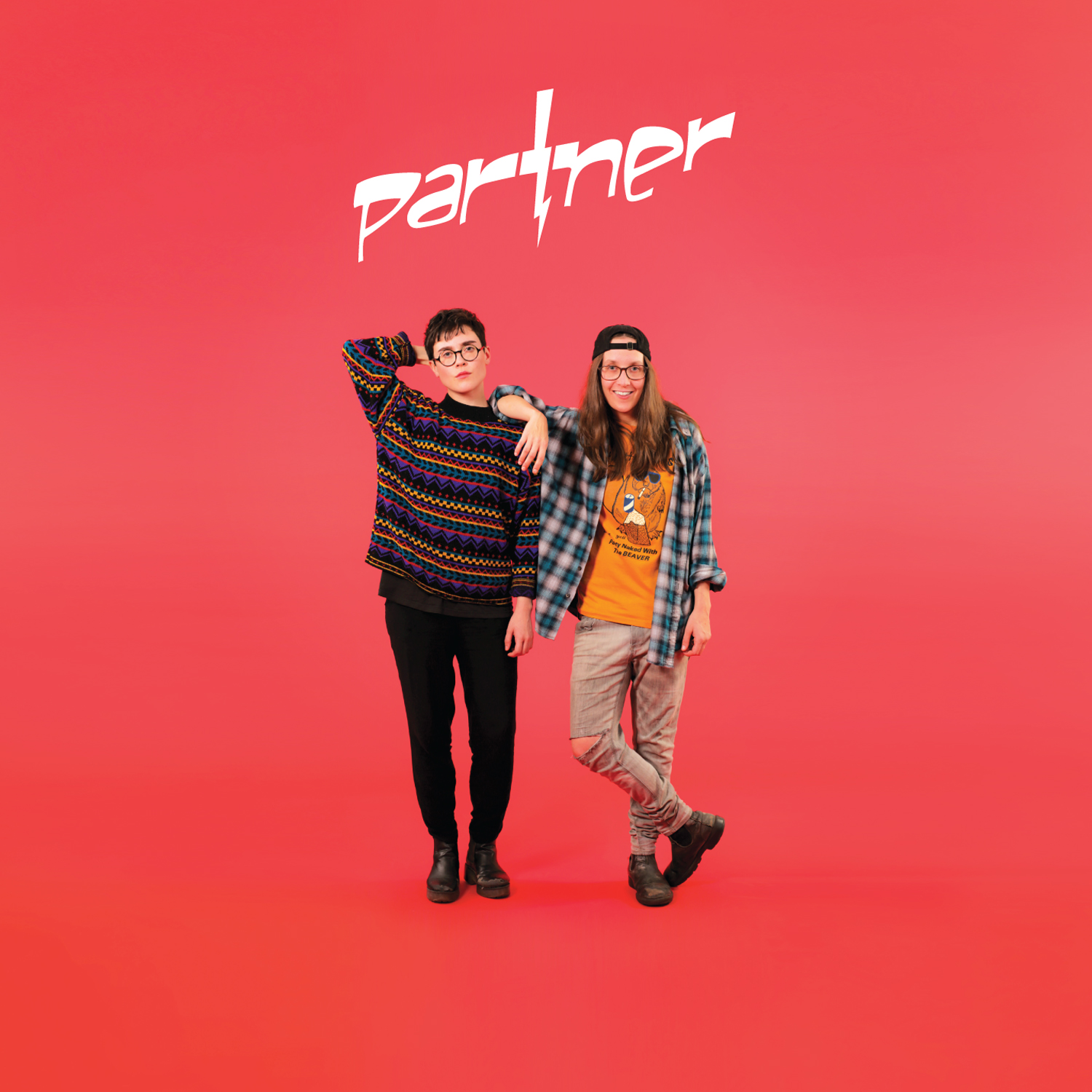