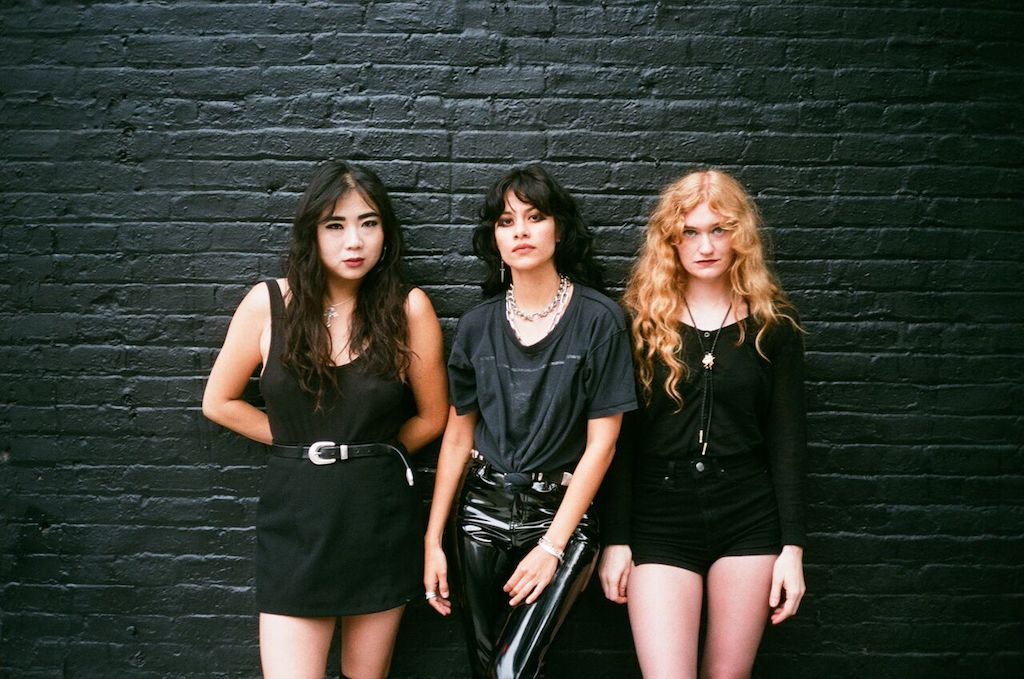 L.A. Witch return with their reverb-heavy garage-punk sounds with new single ‘Untitled‘ and news of their debut self-titled album. L.A. Witch is set for release Sept 8th via Suicide Squeeze. The band will be embarking on a headline UK tour this September.

Album opener ‘Kill My Baby Tonight’ is the perfect introduction to the band’s marriage of ‘60s girls-in-the-garage charm and David Lynch’s surreal exposés of Southern California’s underbelly. Sade Sanchez’s black velvet vocals disguise the malicious intent of this murder ballad, with the thumping pulse of bassist Irita Pai, the slow-burn build of drummer Ellie English, and Sanchez’s desert guitar twang helping beguile the listener into becoming a willing accomplice to the narrator’s crimes. ‘Brian’ follows the opening track with a similarly graceful, if not somewhat ominous, slow-mo take on a well-worn jukebox 7”. It’s a vibe that permeates the entire album, from the early psychedelic hue of 13th Floor Elevators on tracks like ‘You Love Nothing’, through the motorik beat and fuzzed-out licks of ‘Drive Your Car’, to the grittier permutation of Mazzy Star’s sleepy beauty on ‘Baby In Blue Jeans’. 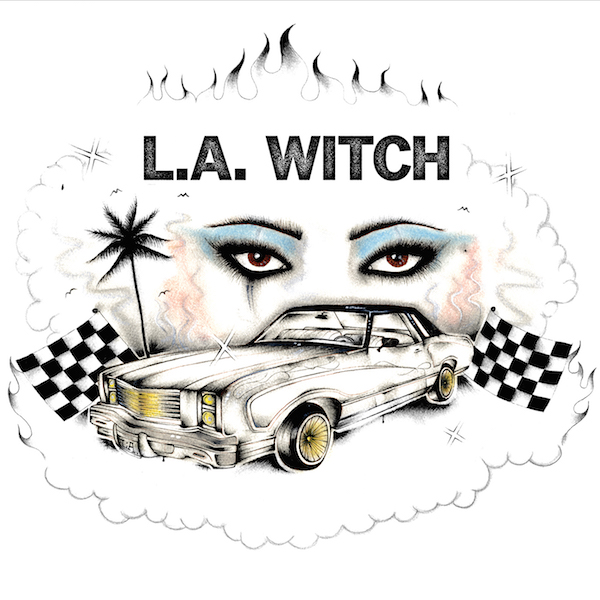