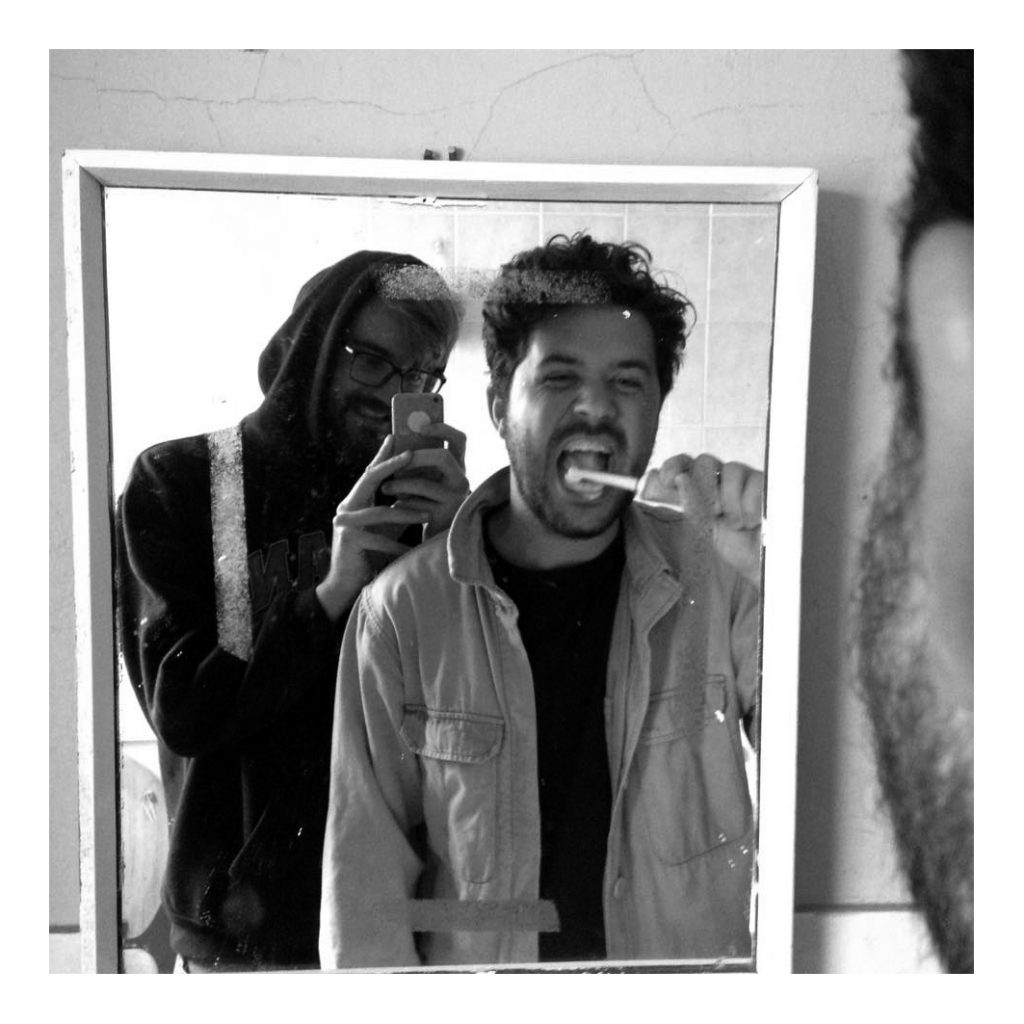 OUT NOW via Till Deaf Do Us Party

Crystal Palace-based duo JOHN are pleased to announce they will release their new album God Speed In The National Limit later this year.

To celebrate the news, the pair have revealed a brand new video for ‘Ghost Printer’ – set for release on 23rd June 2017, the track is the first single to be taken from the forthcoming album and premiered with Loud & Quiet Magazine.

‘Ghost Printer’ takes aim at the everyday pressures of self-improvement, with the two Johns (that make up JOHN) channeling pent-up energy into both searing instrumentation and snarled – yet surprisingly poetic – vocals.

“The track presents the story of a man haunted by his own technology,” explain the band “offering a darkly comic view of the common routines we find ourselves coerced into.”

It’s precisely this combination of incisive content and noise that has become JOHN’s signature, a signature that never fails to pay off in their celebrated live show.

Taking the mundane spirit of their name as a manifesto, the Crystal Palace based two piece JOHN (both members aptly named John) offer a deadpan approach that has become the recognisable force of their live performance, with an almost mechanical solidity rare for only two bodies.

Alongside the rhythmic synchronisation of guitar and drums, introspective lyrics suggest that literature and spoken word are just as important influences as the punk, noise and rock genres they might otherwise comfortably fit into.

This tight balance between content and volume has lead them on to stages with the likes of Pulled Apart By Horses, USA Nails and Idles, as well garnering notable support from writer/actor Simon Pegg and XFM DJ John Kennedy.