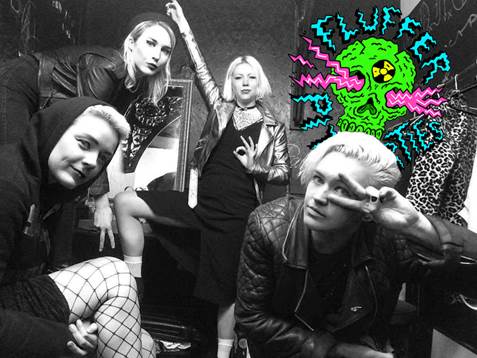 As if warehouse parties featuring Deap Vally, Japandroids and Spring King weren’t enough to nibble on this summer, Fluffer Records have announced a new all dayer pit party featuring Birmingham’s JAWS and Manchester’s PINS, plus 5 of the hottest new bands the UK has to offer.

Further Pit Parties will continue to be announced over the coming weeks, including a massive November mega pit party. With the hottest new talent on the undercards, DJ’s, food stalls and infamous Fluffer chaos, there’ll be plenty of tasty goodness on the bone. And as always the pits will be powered by the mightyOrange Amps, Pistonhead beer and DIY Magazine.