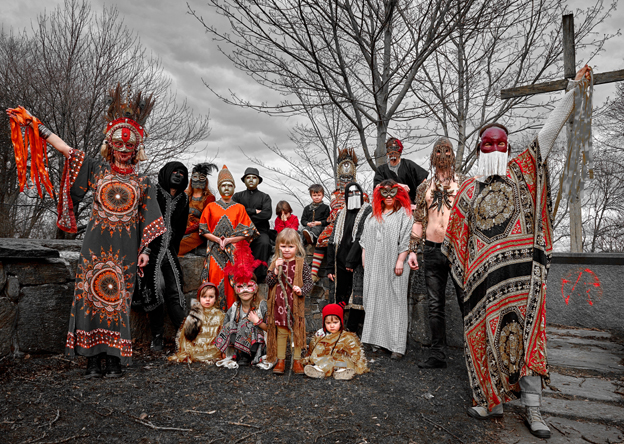 Goat to play Brixton Academy with special guests: The Moonlandingz
and Jane Weaver

“A freaked-up folk voyage to the outer reaches of their magical minds.  Absolutely brilliant stuff.” [“Try My Robe”] – NME

“The track is a characteristic of the clan – wild, full of colour, and a celebration.” – [“Try My Robe”] – DIY

“these fresh GOAT-y sounds are tantalising meshes of brilliance and surreality.” – [“Try My Robe”] – The Line of Best Fit

“The band is all about fusion, snagging sounds from all over the world to create a knotty blend of Western psychedelia and Eastern instrumentation.” – [“Try My Robe”] Consequence of Sound

When the masked Swedish collective Goat toured Europe last Autumn to promote their recently released third album Requiem – they had the idea to record every show. Since returning to their home in Korpilombolo, Goat have painstakingly gone through all the shows to pick out the best versions of 6 tracks for a limited live album that is planned for release later this year, entitled, Fuzzed in Europe.

Unfortunately there was just too much to choose from and this great live version of “Try My Robe” didn’t make it onto the LP – so the band have decided to share it now as a unique taster to their new live LP. 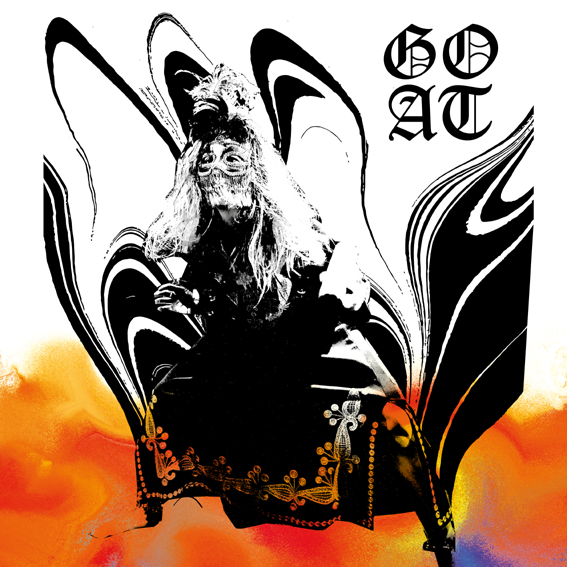 Goat are returning to the stage this summer playing three shows including a massive headline extravaganza at London’s Brixton Academy on 29th July with stellar support from Moonlandingz and Jane Weaver.

Goat have been creating crazed psyche-rock and tribal infused beats for several years. The release of their third studio album Requiem in 2016 lead to a sold out tour, and succeeded to fuel the fire of their popularity, and spread the word about their shamanistic brand of musical voodoo. 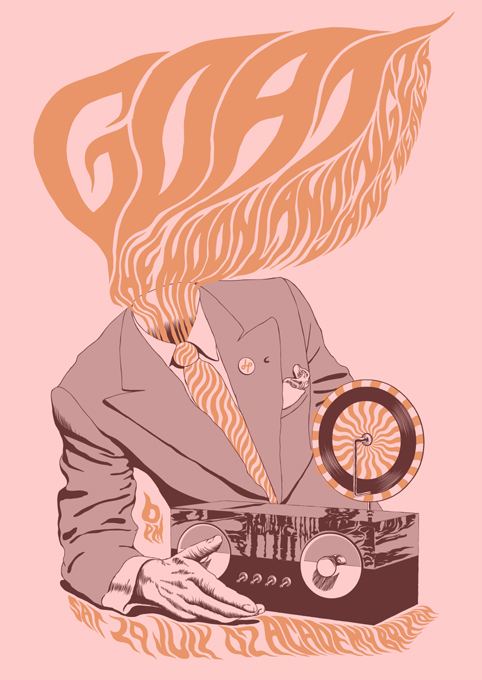 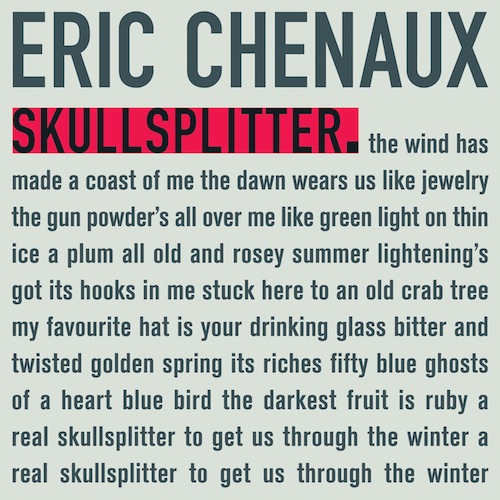