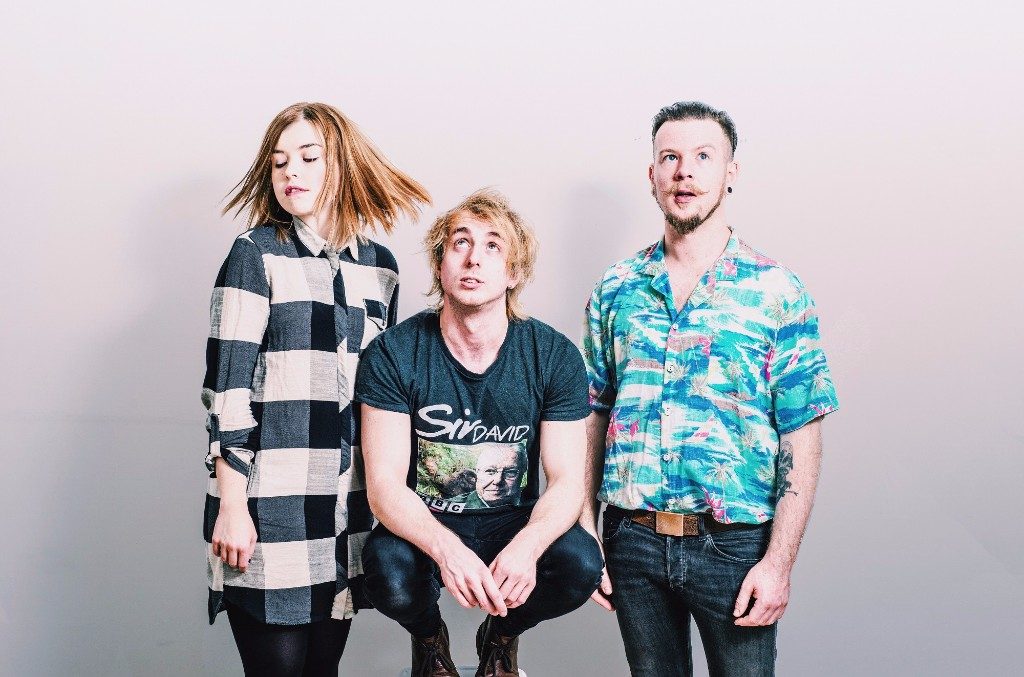 Manchester-based trio False Advertising are pleased to announce they will release their new single ‘Honest’ on the 16th of June 2017.

In the week running up to the track’s release, the band will launch ’False Advertising TV’ across their social media channels, which they will use to debut the track live through four bespoke “False” Adverts, conceived and shot by the band themselves.

False Advertising TV will air on Monday 12th, Tuesday 13th and Wednesday 14th June at 8pm, then Thursday 15th June at 1pm ahead of their headline show at Gullivers in Manchester that night.

The single is the second in a run of standalone releases the band are putting out throughout 2017 and builds on their caustic, fuzz-drenched approach to alternative rock, continuing a year which has already seen the DIY band showcase at Texas’ SXSW Festival, featured in NME magazine and get their first BBC Radio 1 play.

Ever DIY in their approach to their music, in order to record the track the trio quite literally begged a friend who was studying at Abbey Road studios for a free recording slot, which unfortunately didn’t quite go to plan.

“We had just started tracking the first song when a guy burst in saying that we were playing so loud they could hear us in the other studio next-door” comments band member Jen Hingley “We somehow managed to get the take whilst they were on a break for lunch, but it nearly didn’t happen.”

‘Honest’ was recorded between Abbey Road Studios and the band’s own house in Manchester. It was produced, engineered and mixed by the band in collaboration with Sam Jones. 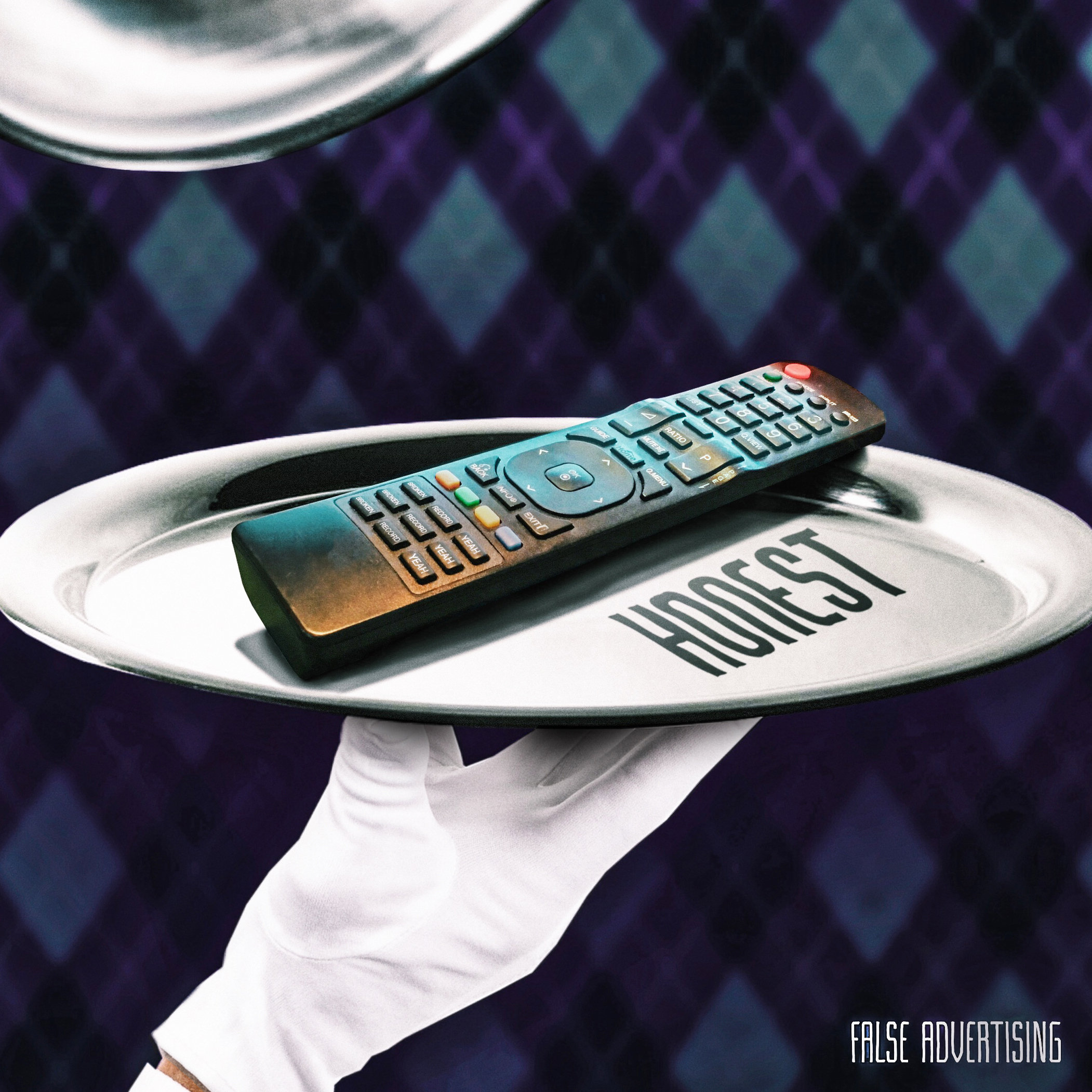 A three-piece indie band who specialise in drenching the catchiest of hooks in the fizziest of guitar-fuzz, the trio developed as much of a name for themselves as “the ultimate DIY band” (self-producing all of their own music and music videos) as they have for their energetic, guttural, instrument-swapping live dynamics.

Remaining firmly inside their own bubble for the last 18 months, they’ve still somehow managed to impress everyone from BBC6 Music’s Steve Lamacq to Drowned In Sound’s esteemed Editor, Sean Adams, who recently named the band as his favourite discovery of 2016.

Total Guitar, The Guardian, DIY, Clash, Louder Than War and many more have championed the band along the way with tracks from their 2016 Brainless EP picking up spins at Radio X, 6music, BBC Introducing and Amazing Radio to name a few.

2016 saw the band stun Liverpool Sound City, Kendal Calling, Dot to Dot Festival and Off The Record (where they were surprise headliners), as well as rack up killer support slots with Bob Mould (Husker Du), The Garden, Estrons, The Amazons and Pins.

However, late last year the cracks in their insular, DIY bubble were beginning to show. Having planned to return to an actual garage to record their new material, the band instead found themselves in actual recording studios, receiving subsequent invites to record at the historic Low Four Studios in Manchester with Brendan Williams (Mercury nominated for his work with Go Go Penguin), and at Abbey Road Institute in London.