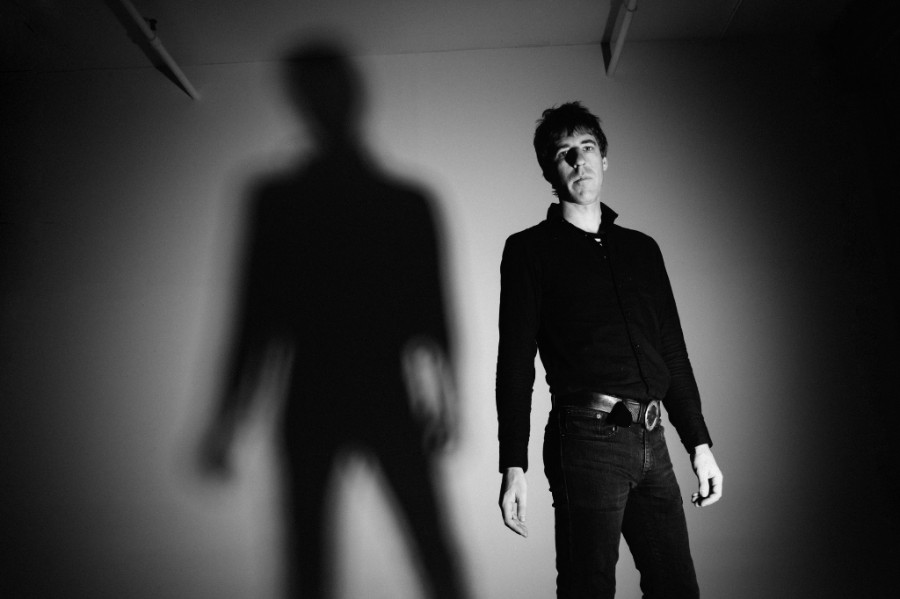 “a psych-influenced rocker that tips its hat to everything from the Crazy World of Arthur Brown and post-punk to ’70s cinema in one fell swoop. It’s a howler of a track that’s as much fun to listen to as it is to identify the films in the accompanying video” – CLRVYNT

Dion Lunadon (of A Place To Bury Strangers / The D4) has shared the video for “Howl” via The 405. The video was directed by Reuben Wu of Ladytron and features his sister Loren Palmer. You can check it out here. It follows the release of the single, which debuted over on Consequence of Sound, who describe it as “a brash sense of both fun and all-out energy.” Dion Lunadon’s self-titled debut solo album is out June 9th on Agitated Records.

Dion Lunadon’s debut solo album was recorded over a three-month period in Brooklyn, NY. The album features Robi Gonzalez (APTBS) on drums and Blaze Bateh from Bambara on select tracks including “Fire”, and also features mixing by Chris Woodhouse (Mayyors, Ty Segall, The Intelligence, Thee Oh Sees) on select tracks including “Com/Broke”.   It is available for preorders now via Bandcamp.