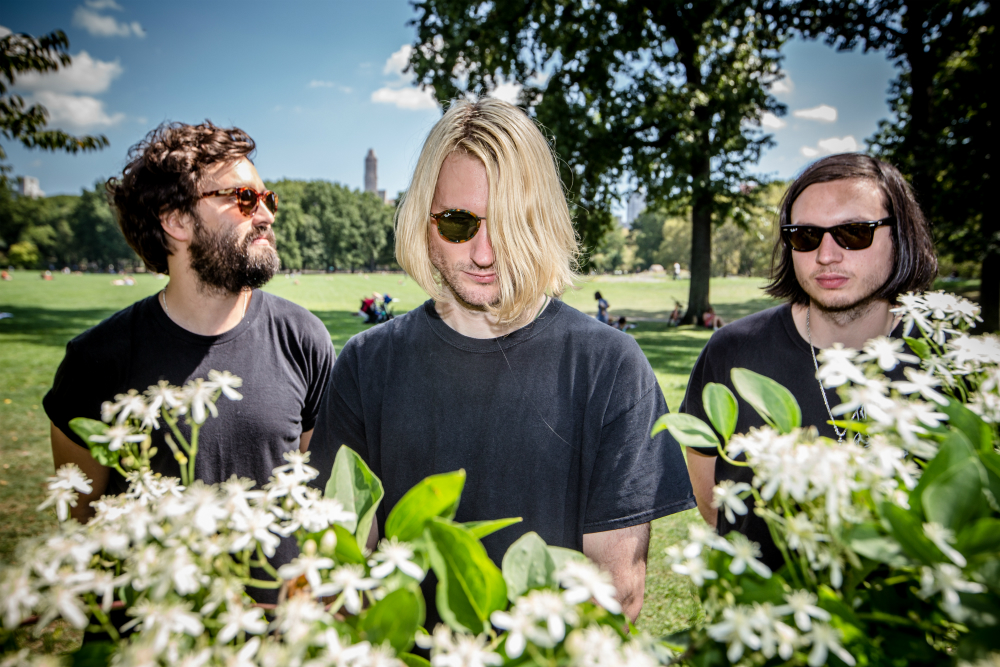 Leeds three piece Dinosaur Pile-Up, fresh from playing over 100 dates in the last nine months (with the likes of Weezer, Basement, Deaf Havana and Frank Carter and the Rattlesnakes), have had their cult-album, ‘Nature Nurture’, pressed onto vinyl for the very first time in a limited run. The record is available with ticket purchases for the band’s just-announced November headline tour at a price of only £22.50 for both the album and a ticket. Head to the following link for details —

Ticket and LP – https://dinosaurpileup.tmstor.es/cart/product.php?id=33126
(while stocks last).In case you were sleeping, DPU’s debut album ‘Growing Pains’ (2010) rudely introduced a vivid and chaotic band, built on a turbo-charged bedrock of Foo Fighters, Weezer and Nirvana. Second outing ‘Nature Nurture’ (2013) saw the band’s sound develop a near-split personality, with calmer surf-rock riffs lulling listeners into a safe place before revving their menacing motor back up and ramming audiences straight back into the pit.

Now though, with their third album ‘Eleven Eleven’, heralding darker, more intense vibes – and invoking comparisons to Deftones, Smashing Pumpkins and Nirvana – there’ll be no more sleeping for you.

Tickets available from SeeTickets and Ticketmaster 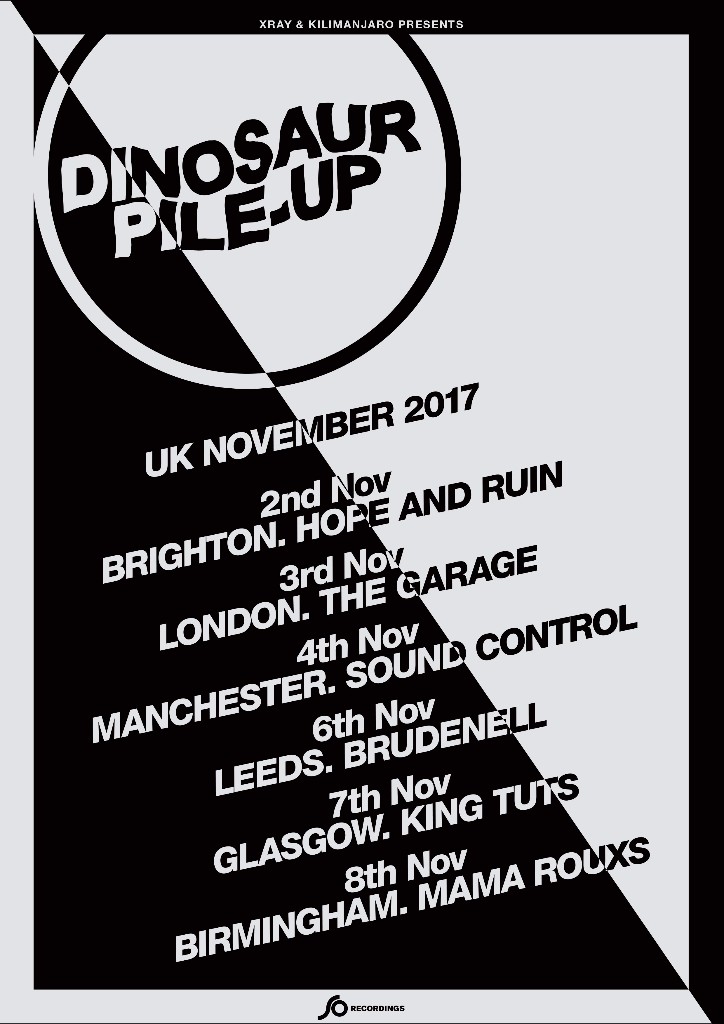 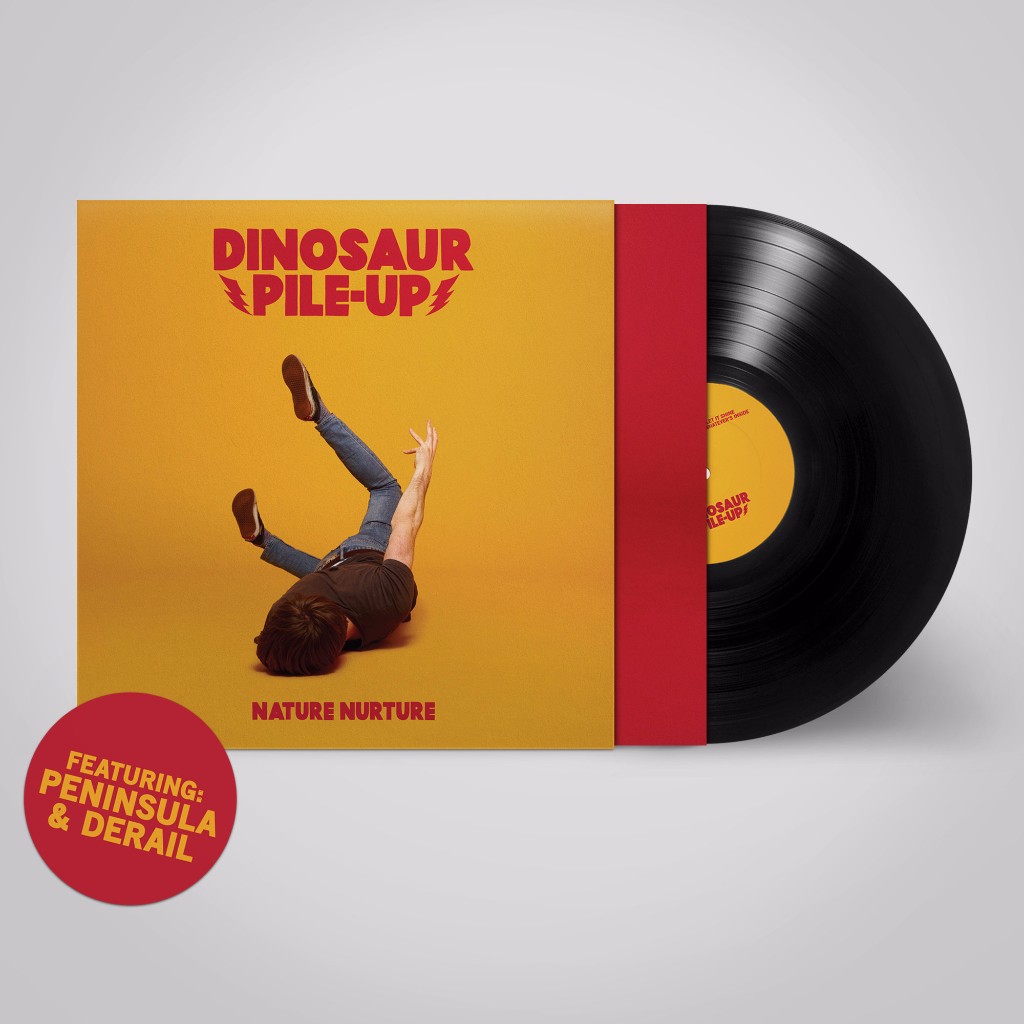