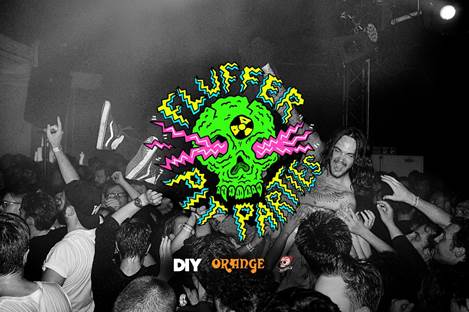 Series 2 will see parties popping up all over London this summer featuring the hottest bands from around the world. First party announcements see Californian rock goddess’s Deap Vally take to the stage in August, then the explosive Canadian rock duo Japandroids a week later followed by the mightySpring King in September.

Further Pit Parties will continue to be announced over the coming weeks, including a massive November mega pit party. With the hottest new talent on the undercards, DJ’s, food stalls and infamous Fluffer chaos, there’ll be plenty of tasty goodness on the bone. And as always the pits will be powered by the mighty Orange Amps, Pistonhead beer and DIY Magazine.

All tickets are strictly limited so visit www.pitparties.com to grab yours today