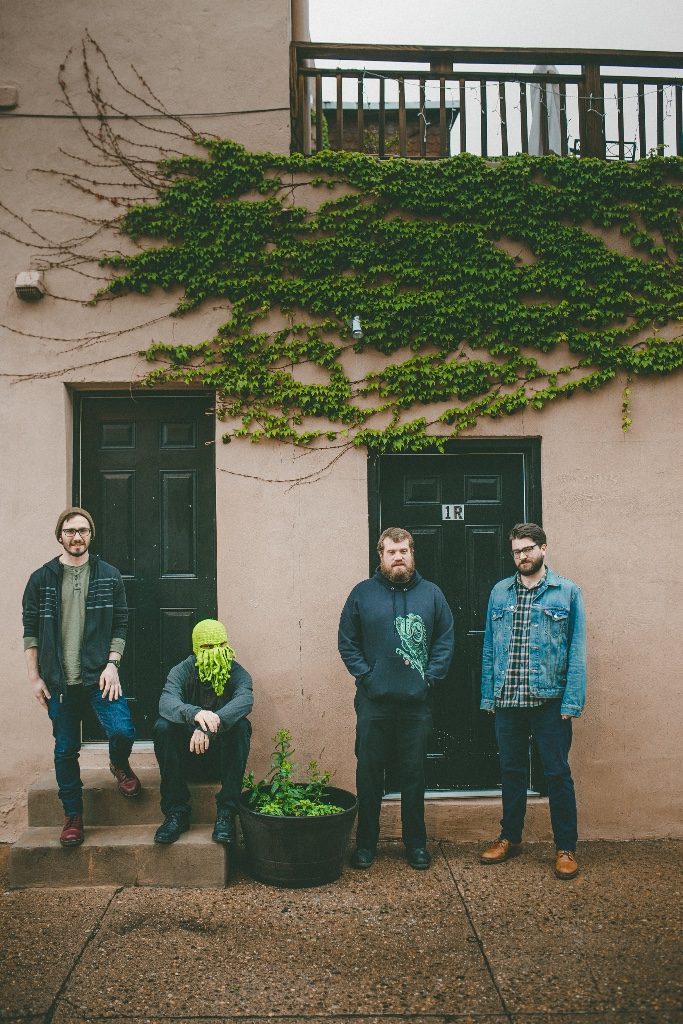 Scranton punks Captain We’re Sinking are sharing another new track from The King of No Man, their first album in over four years. WXPN’s The Key premiered “Water” today, stating the track “comes from a deeper, more art-rock angle”. The King of No Man will be released on Run For Cover Records on June 23, 2017.

Listen to “Water” on WXPN

The King of No Man is currently available for pre-order from Run For Cover Records. Captain We’re Sinking will play a record release show in Philadelphia and have announced summer tour dates, including dates with the Menzingers (all dates below).

Captain We’re Sinking have always had a story to tell. For the decade they’ve been a band, their songs have always confronted life’s hardships in a way that feels lived-in and authentic. On The King of No Man, the band presents their best work to date – a punk album that is resilient in every sense of the word. Right from the start of “Trying Year”, The King of No Man confronts life’s seemingly constant defeats, and throughout navigates themes of desperation, debt, and death. The musical arrangements are just as complex as the issues challenged in the lyrics: the huge sing-a-long choruses of “Books” and “Water” are placed side by side with the manic discord of tracks like “Don’t Show Bill” and “The Future Is Cancelled Part 2”. It is an album made for trying times, which is why the lyrics feel so vital right now: “It’s the end of days… but we’re all okay.” Well said. 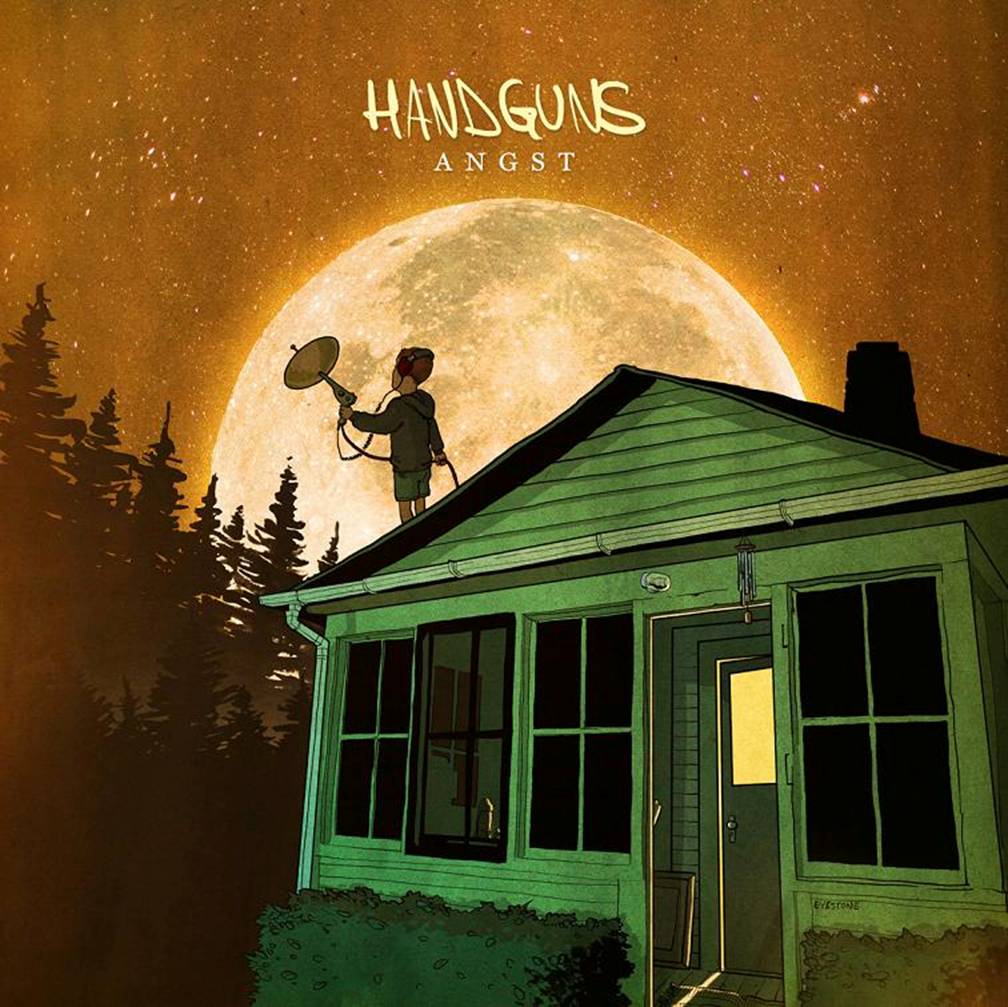