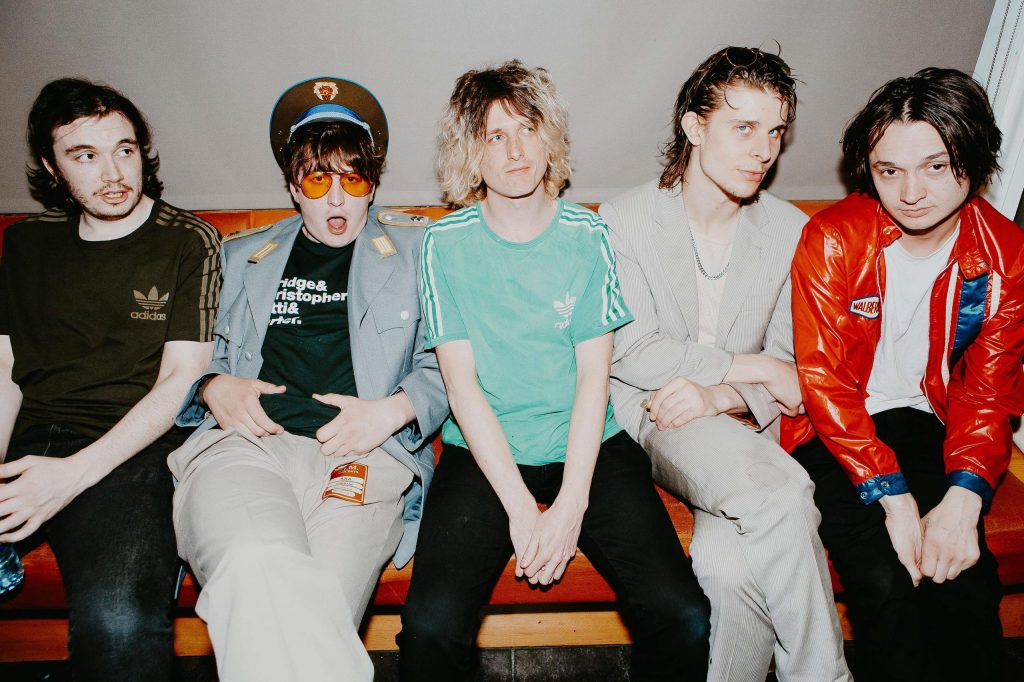 Having sold out every headline date they have played this year, Cabbage have announced details of a headline tour for September & October 2017. They will be supported by Doncaster’s The Blinders, Liverpool’s Queen Zee and The Sasstones, and Proletariat, from Cabbage’s hometown of Mossley, Greater Manchester. The headline dates will follow a packed summer schedule of Festival appearances, including Reading & Leeds, Latitude, TRNSMT, Festival No.6, and two shows at Glastonbury (John Peel Stage & Left Field Stage).

Cabbage’s Record Store Day release, a double vinyl compilation of their first 3 EPs entitled ‘Young, Dumb & Full Of…’, was one of the days most in-demand releases, with all 1000 copies selling out in hours. The band recently signed to Infectious Music (Alt-J, Drenge, Albert Hammond Jr, Leftfield, DMA’S), watch this space for news of their first release on their new label.

TICKETS ON SALE 10AM THIS FRIDAY JUNE 9TH