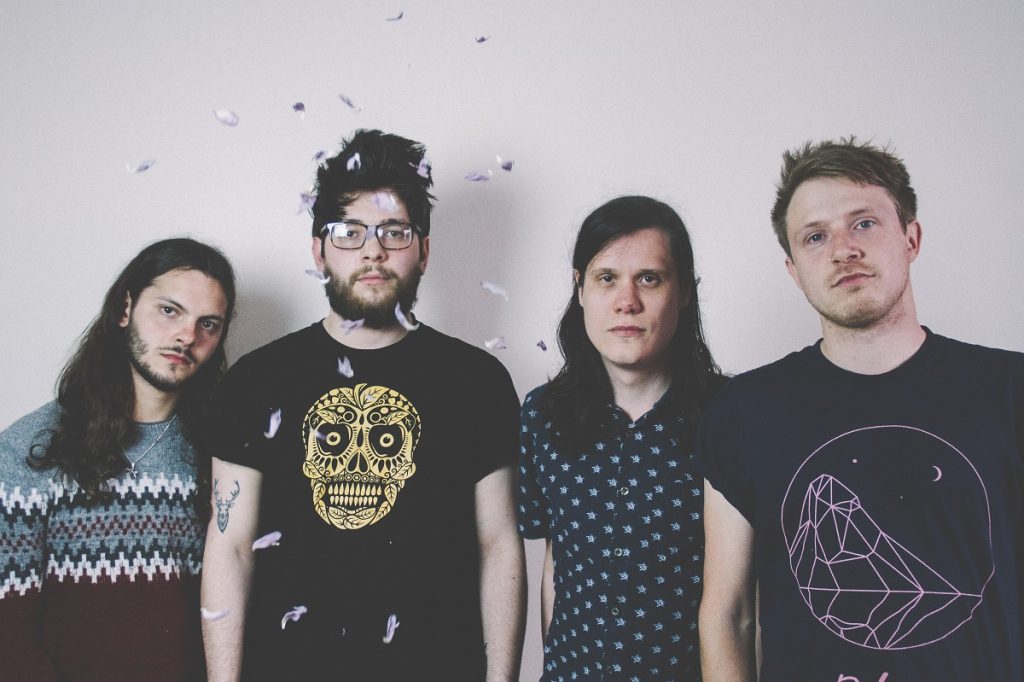 To celebrate the news, the band have revealed the video for ‘Secret Love’, the first single to be taken from the new record: https://youtu.be/Amqf8UBTiRo

“Each song is based on a few very significant events in each of our lives,” comment the band on the new EP, “without which we highly doubt the songs would have even come about. We’ve drawn from some of the more shitty times in our lives, whether it be over-indulging on booze, drugs or religion – it’s a reflection on, and homage to, our youth.”

‘Secret Love’ is the first taster of the new material, and it’s another intense, rousing missive from a young band who already seem just as well versed in the art of song writing as musicians years their seniors. The follow up to their critically acclaimed 2016 release Sad Boy, the new EP was recorded at Stakeout Studios, and mixed and mastered by producer Jason Wilson (You Me At Six, As It Is, Don Broco).

A record built from defining moments in young lives, Rosehill is both a rose-tinted backwards glance, and a wry, sideways look at the departure of youth and the ever-increasing complexities of modern adult life. Relatable, personal and with a simplicity that it takes others a lifetime to capture in their craft, it’s the sound of an already talented band stepping into some very big shoes and filling them comfortably.

The band will be appearing at several festivals this summer before hitting the road for a run of August UK tour dates with Patrons, and another stint of October UK dates with The Young Hearts.

Further details of Rosehill will be revealed over the coming weeks.

* with Patrons
^ with The Young Hearts