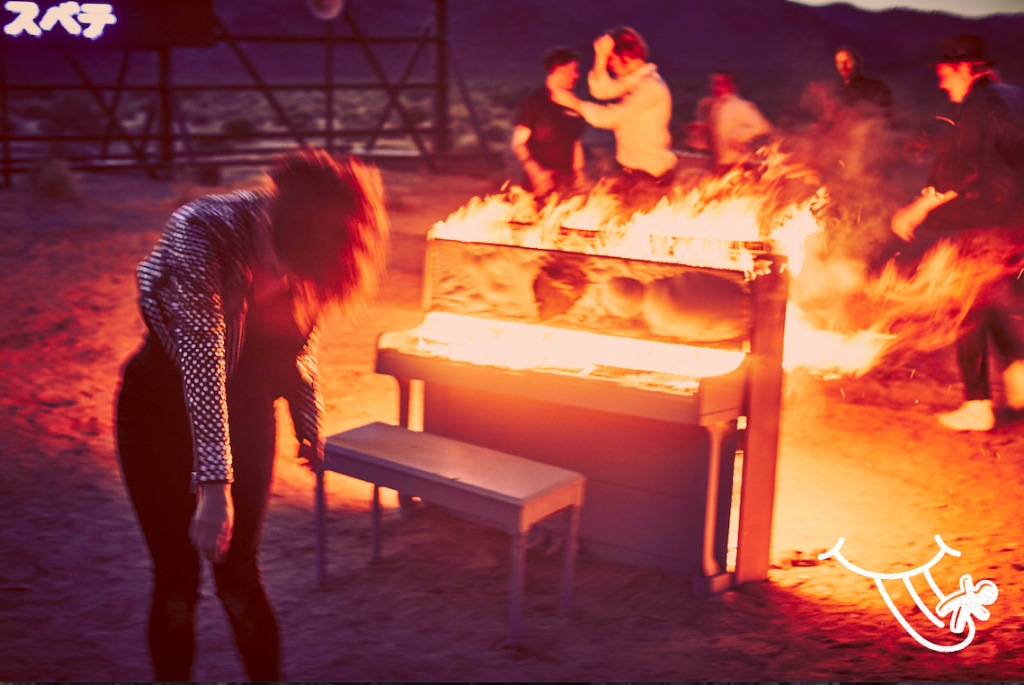 New Album EVERYTHING NOW Out 28 July

“Arcade Fire are well and truly on their way to cementing themselves as one of the most popular and essential bands of the century – and judging by their bombastic comeback – they’re doing it their way.”  – NME

The new album, out 28th July, is Arcade Fire’s first release under its new partnership with the global media and e-commerce platform Everything Now in synergy with the Sony corporation.

Creature Comfort is available with pre-orders of the album and is now live on streaming platforms. Everything Now will be available CD, cassette, digital download and heavyweight black vinyl LP.

Arcade Fire kicked off their world tour with an acclaimed headline set at Primavera Sound, followed by storming performances in Scunthorpe, Edinburgh and Isle of Wight last week. The band will return to the UK next month with further sold out dates in London and Manchester:

Introducing… All Flags Are Grey!