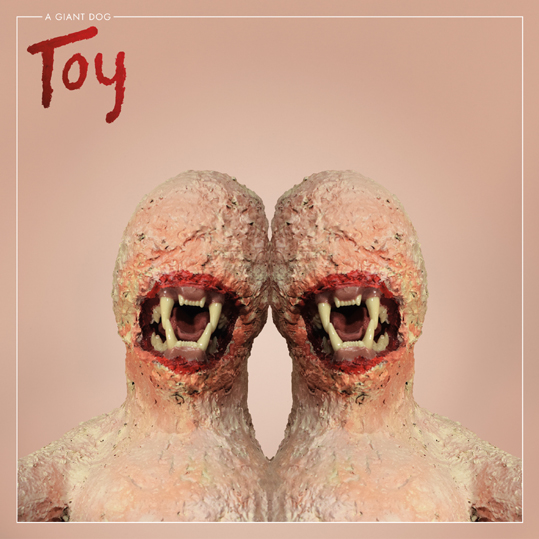 On August 25, Austin’s punk rock heroes A Giant Dog are back with Toy on Merge Records.  Along with an album trailer shared last night, the quintet now presents “Photograph,” a love song about lasting devotion and desire for one’s lover even as their body succumbs to the ravages of time. Aww… Check them both out below:
Watch and share the album trailer for A Giant Dog Toy now
Listen to and share “Photograph” by A Giant Dog now
Toy, the fourth LP from A Giant Dog and their second for Merge, captures the Austin quintet at the height of their powers. A solid year of road-dogging and woodshedding has made the band tighter than ever, the charging dynamo of Andrew Cashen and Andy Bauer’s guitars in lockstep with the primal chug of the rhythm section, Graham Low on bass and Daniel Blanchard on drums, in the latter’s recorded debut. Singer Sabrina Ellis turns in another masterful performance, in equal parts brash, defiant, vulnerable, and raw.

Lyrically, Sabrina and Andrew have a gift for making their personal frustrations and fuck-ups, fears, lusts, and addictions feel universal. While they have always given voice to the weirdos and creeps—showing that their peccadilloes and peculiarities are much more deep-seated and widespread—they dig even deeper on Toy. “I feel I’ve revealed more in this album than ever before,” Sabrina confesses. Still, the band doesn’t sacrifice an ounce of catchiness or charm when tackling issues like aging, agency, and mortality, as embodied in opening single “Photograph.”

The band recorded Toy with Grammy-winning engineer Stuart Sikes (Loretta Lynn, Cat Power, The White Stripes, Reigning Sound), and singer/songwriter/guitarist/wildman Cashen produced it. “Andrew as producer makes a lot of sense,” Sabrina says. “He composes the songs and knows better than anyone what they should sound like in the end. With him at the helm, we’ve arrived at a raw, truthful, risky, and rangy album.” 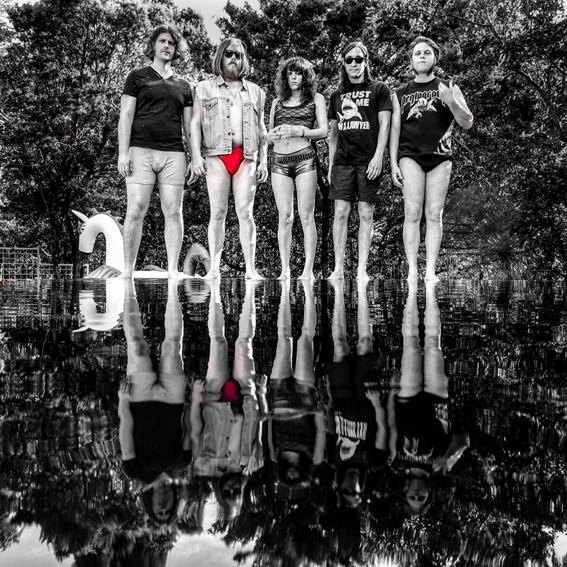