WHILE SHE SLEEPS release ‘Empire of Silence’ music video 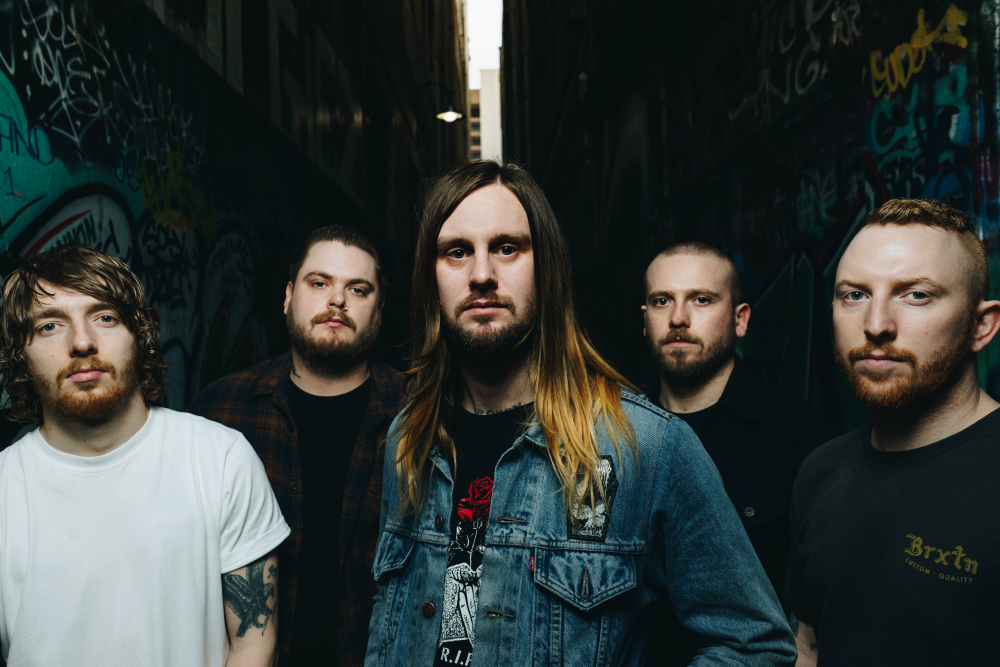 WHILE SHE SLEEPS release ‘Empire of Silence’ music video
Top Ten album ‘You Are We’ out now:
http://smarturl.it/YouAreWe

“shows every other band out there what’s possible with the right attitude and spirit of independence.” – Kerrang! (KKKK)

While She Sleeps have released a new music video for ‘Empire of Silence’, one of the tracks from their recent top ten album ‘You Are We’. Filmed across the band’s sold out headline tour over the past few weeks, the visuals capture the fervent intensity of the While She Sleeps live experience and demonstrate the very real connection between the band and their fans. It’s a connection that has fuelled ‘You Are We’ from inception to release and is at the very heart of the band’s ethos. While She Sleeps will continue to hit the road hard throughout 2017 and beyond with forthcoming dates across Australia and Asia this summer and a Reading & Leeds festival slot which will see them headline The Pit stage.

Made with Carl Bown, who also produced ‘Brainwashed’, the songs that comprise the band’s third full-length ‘You Are We’ reaffirm While She Sleeps as one of the most inspiring, riotous and important voices in British music today, demonstrating both their continued musical evolution and their incisive social conscience. 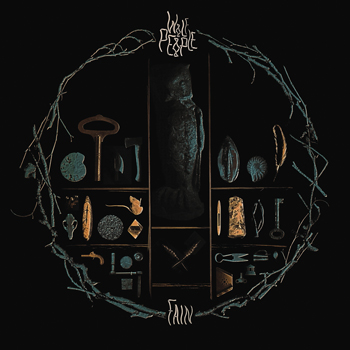