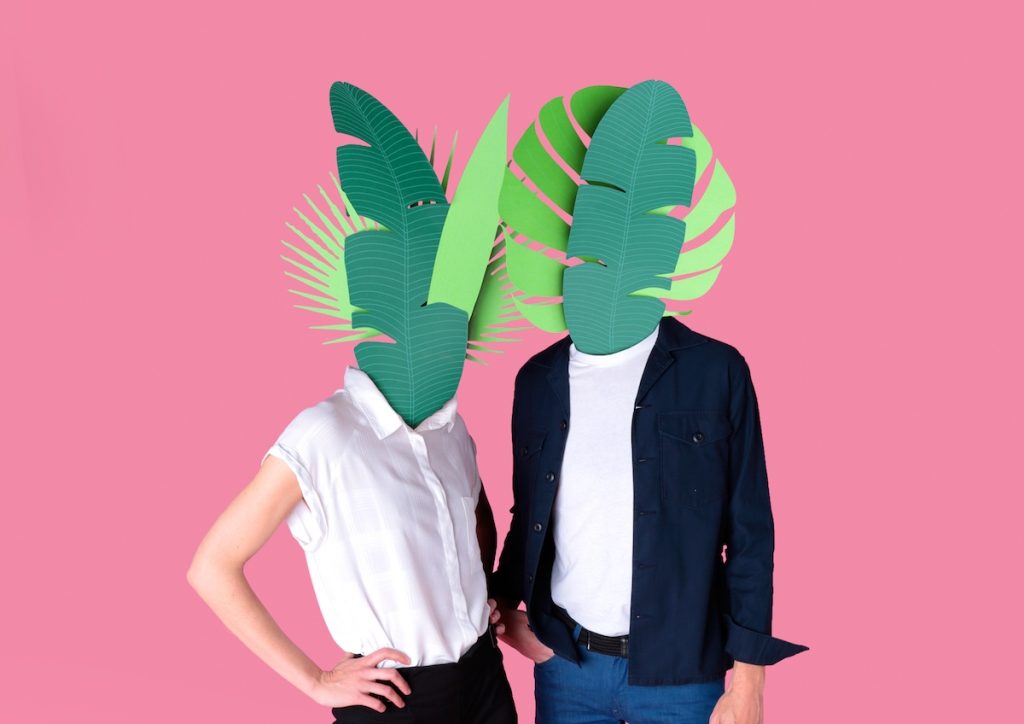 Comprised of Axel Concato, multi-instrumentalist and producer of Pi Ja Ma, The Narcoleptic Dancers and My Bee’s Garden, and the ethereal vocal flamboyances of Copenhagen-born singer Pia Blixen, 99 Trees’ debut is a collection of infectious tracks about love, friendship, bitter-sweet ballads and stories of painful breakups. An honest snapshot of life as Blixen knows it.

Born in a waterfront house made of recycled material in Copenhagen’s bastion of counter-culture, Freetown Christiana, to parents who pioneered that self-governed community, Pia grew up surrounded by literature and the sounds of Crosby, Stills, Nash & Young, Marianne Faithfull, Patti Smith and David Bowie. It’s in this cosy environment where everyone sang after meals that she acquired her taste for great stories, foreign languages and vocal harmonies.

While visiting Copenhagen from France in 2011, Blixen formed an alliance with Axel Concato after watching his band, Axel and the Farmers, perform at the Vega. When back in Paris, they soon started work on their first track together, recording a cover of The Shirelles’ “Bright Shiny Colours”. It was only last year however that they decided to start a band – when she was little, Pia’s father would say their Danish garden had ninety-nine trees – the memory stuck.

“21st Century” was mixed by Claudius Mittendorfer in NYC (Temples, Weezer, YAK) and mastered by Chab in Paris. 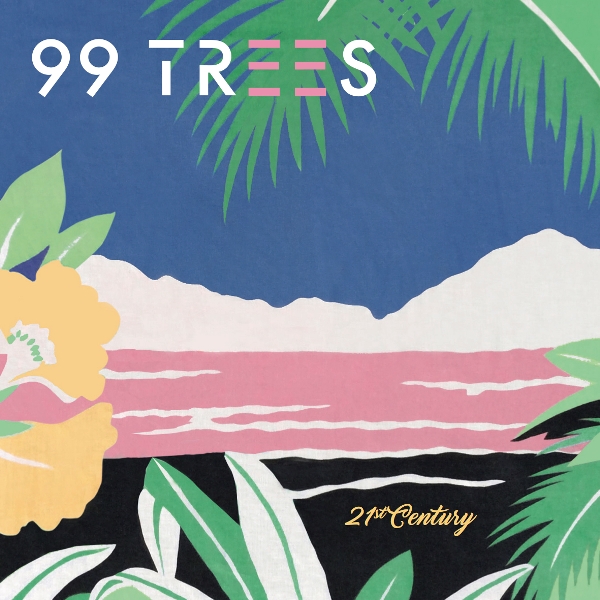