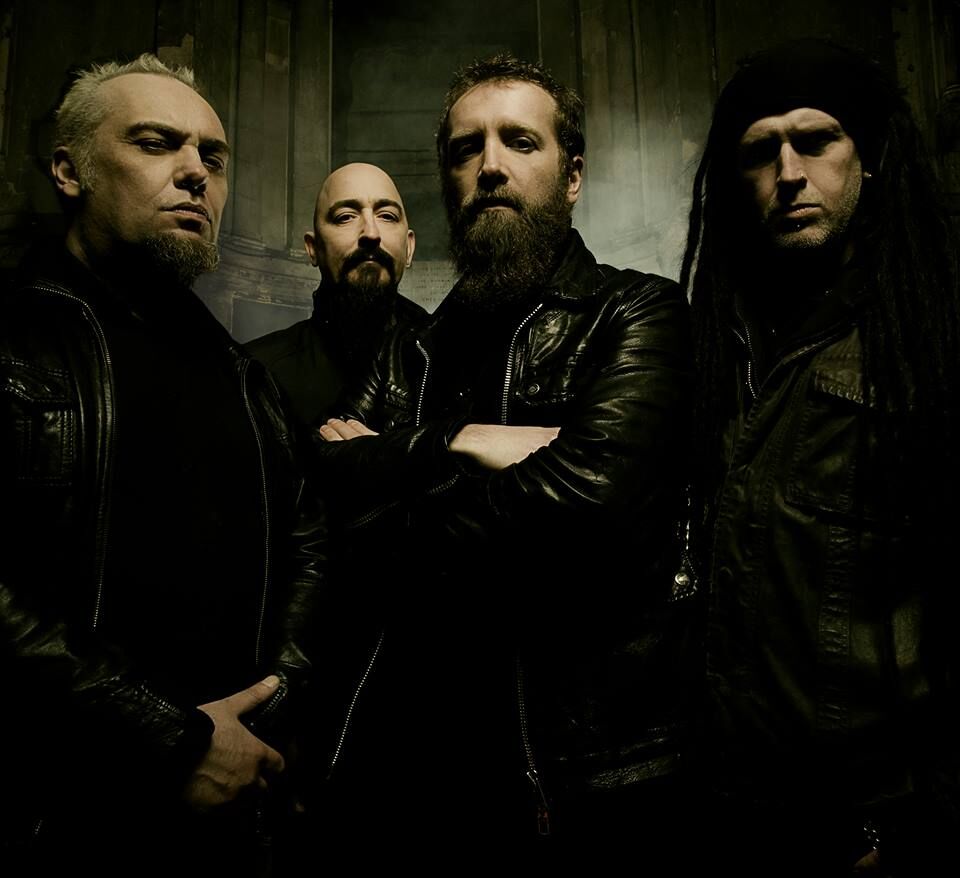 PARADISE LOST ANNOUNCE HEADLINE LONDON SHOW ON 3RD NOVEMBER WITH PALLBEARER
Following the recent news that their 15th studio album ‘Medusa’ will be released at the end of summer via Nuclear Blast, iconic UK metallers, Paradise Lost have announced that they will play London’s Electric Ballroom on 3rd November. Vocalist Nick Holmes comments:
It’s always a pleasure to play a show in Camden, the home of many great writers such as  George Orwell, Mary Shelley, and Charles Dickens. The area was also the inspiration for Withnail and I, and it’s home to one of London’s premier music venues, The Electric Ballroom! Great to be playing there in November along with our new label mates Pallbearer!’
Pallbearer bassist Joe Rowland adds, “We are both thrilled and honoured to join the legends that are Paradise Lost in London this fall!”
Paradise Lost are currently putting the final touches to their upcoming album, recorded at Orgone Studios in the misty countryside of Woburn, England. Together with producer Jaime Gomez Arellano, they have forged the follow-up to their highly acclaimed release ‘The Plague Within’ (2015), which brought them a step closer to their death metal roots.
Tickets are on sale from 10am on Friday 19th May.
Tickets: https://myticket.co.uk/ | http://www.seetickets.com/
Paradise Lost and Pallbearer are also set to appear at Damnation Festival in Leeds on the 4th November – http://www.damnationfestival.co.uk/tickets
Paradise Lost are:
Nick Holmes | vocals
Greg Mackintosh | lead guitars
Aaron Aedy | rhythm guitars
Steve Edmondson | bass
Waltteri Väyrynen | drums
http://www.paradiselost.co.uk
http://www.nuclearblast.de/en/

WHY? Reveals new video for “The Barely Blur”