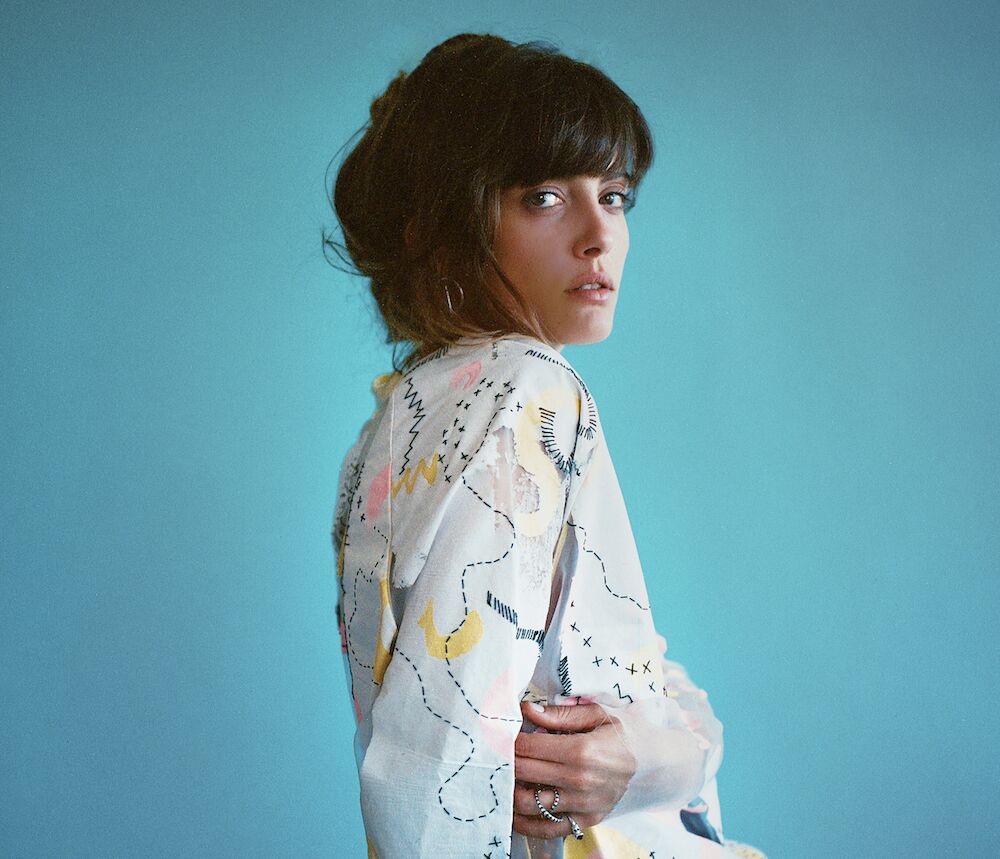 – NEW VIDEO FOR “OFF THE RADAR”
– GREAT ESCAPE SHOWS THIS FRIDAY
– LONDON HEADLINE SHOW ANNOUNCED
– DEBUT ALBUM ‘OFF THE RADAR’ OUT 02/06 ON CITY SLANG
“Israel’s most defiant star.” – The Observer
“Too fierce and original to be pigeonholed.” – Sunday Times Culture
“The work of an artist light years down the line.” – DIY
“She is fearless and fantastic.” – Wonderland
“Erez’s music expertly channels the unease that’s crept over the world.” – i-D
“The combination of music and visuals is close to unbeatable.” – Loud & Quiet
“Few artists are making electronic music quite as striking and important as Noga Erez is right now.” – NME
“An electronic producer who brings beauty to uncertainty.” – Jezabel
“This is techno with something to say.” – Bitchmedia
“Bold in sound, style and subject matter, the singer-producer infuses her electro-pop with tightly coiled fury.” – NPR

With two shows at The Great Escape this Friday and a new June London show just announced, today Tel Aviv’s fast-rising star, NOGA EREZ, has premiered a striking and surreal video for “Off The Radar”.

“Off The Radar” is the title track from her forthcoming debut album, to be released on June 2nd via City Slang.

“The video takes place at a bizarre sports event where all the participants are weird and eccentric creatures,” says Erez. “We wanted to create a world that shows characters who are trapped in a loop of trying to prove themselves. The judges of this contest are faceless. They express their approval by their moving hands, though you can’t really tell whether they like or dislike the performances. It’s a very festive looking, yet very alienated world.”

Directors Eden Kalif and Daniella Meroz add that it “deals with the concept of being judged, and the perceived necessity of having to meet the expectations of others. The characters perform in a ‘competition’ that has no real ending or winner, just like we feel when we put ourselves deep in the race of life.

Off The Radar is available for pre-order here:  https://nogaerez.lnk.to/offtheradar