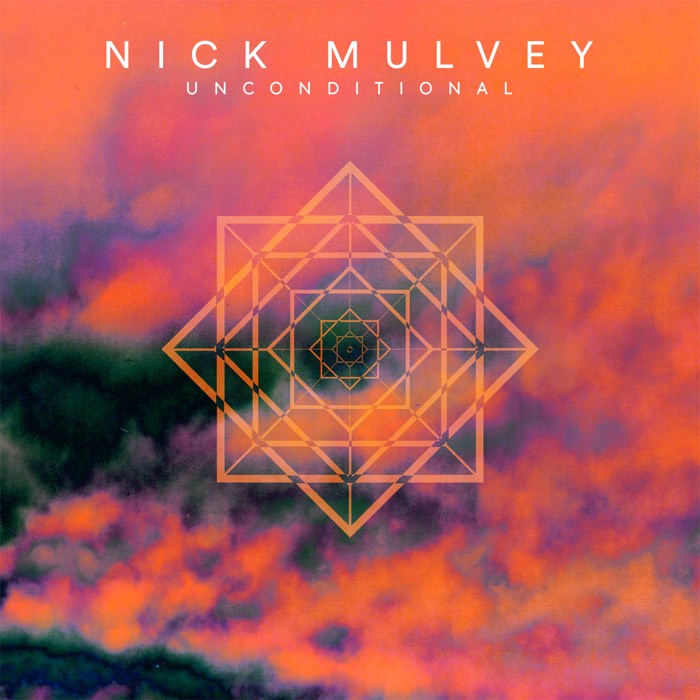 Unconditional unveils today with a video directed by Bjork collaborator Bastian Glaessner, which you can watch here:

The track was produced by Ethan Johns and Dan Carey in Wiltshire and London.

Unconditional follows the Mercury Prize nominated First Mind, which introduced Mulvey to widespread acclaim and placed him decidedly leftfield of his peers.

News of a second album is due to be announced imminently.

Alongside the new music’s announcement, Mulvey is pleased to unveil a trio of new live shows for June as intimate warm-up dates for his forthcoming, soon to be announced, Summer live schedule.

Tickets are on pre-sale now, and on general sale from 9:00am Friday 19th May. Ticket links below.