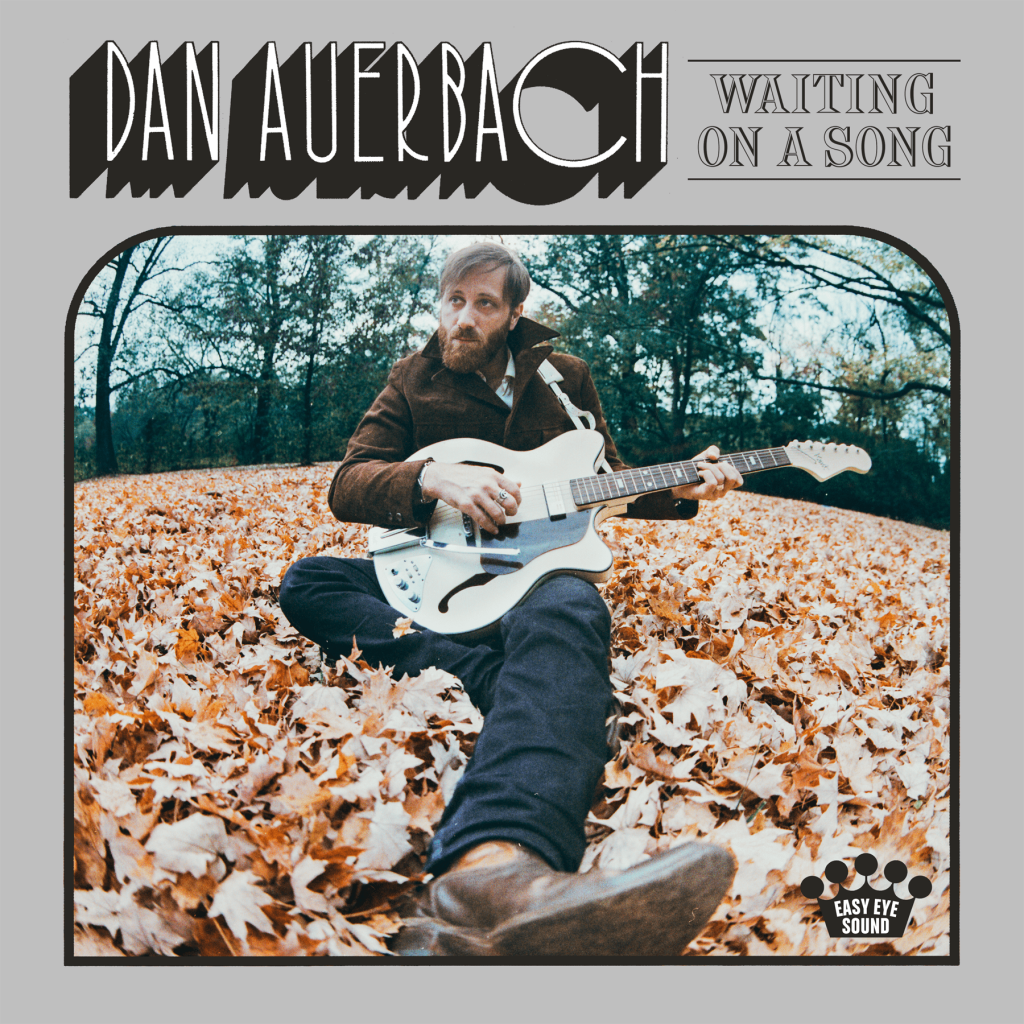 FROM NEW SOLO ALBUM WAITING ON A SONG,

Nine-time GRAMMY–­winner Dan Auerbach has shared the music video for ‘King of a One Horse Town’.  The poignant video was directed by Aaron Hymes, and follows a day in the life of a “king of a one horse town,” who Auerbach describes as “anyone who’s scared of the outside world.  Anyone who’s afraid to go beyond their own block for fear of failure. It could be a drug dealer.  A drunk.  A professor. That’s a feeling any of us can relate to.”

Waiting On A Song is Auerbach’s follow-up to 2009’s Keep It Hid and is a love letter to Nashville.  As such, he recruited some of Nashville’s most respected players to write and record his latest, including John Prine, Duane Eddy, Jerry Douglas, Pat McLaughlin as well as Bobby Wood and Gene Chrisman of the Memphis Boys. Auerbach said about working with his musical heroes: “Living in Nashville has definitely changed the way I think about music and the way that I record it. I didn’t have all of these resources before. I am working with some of the greatest musicians that ever lived.”  Waiting OnA Song is available for pre-order on CD, vinyl, and digitally. The album will also be available in limited-edition bundles, including an exclusive 8 track and a vintage 8 track player signed and customized by Auerbach, a seat cushion and various autographed and coloured vinyl sets. Pre-order the album on all formats here.

Auerbach will partner with SiriusXM‘s The Spectrum on May 12  for a full-band performance which will broadcast live from Brooklyn’s Music Hall of Williamsburg. ‘SiriusXM Presents Dan Auerbach at Music Hall of Williamsburg’ will give listeners an exclusive preview of his second solo album, WaitingOn A Song, which will be released on June 2 via his new label, Easy Eye Sound.  Tickets are on sale now and can be purchased here, with a two ticket limit per order.

Recently, NPR Music premiered the video for Waiting On A Song’s first single, ‘Shine on Me’.

Dan Auerbach moved to Nashville from his native Akron, Ohio in 2010 and with this release, his first solo album in eight years, it is clear that he has made Music City his home. During the summer of 2016, taking a break from the non-stop touring he’d done with The Black Keys and the Arcs, he finally got acquainted with the city he loves so much, as well as the world-class musicians who live there, and subsequently collaborated with some of Nashville’s heavyweights. Of the process he reveals, “They’d come over, and we’d be in a little room in my house with the door closed, and we’d just write. Monday through Wednesday we’d write, and then Thursday through Sunday we’d record, every week.” Auerbach wrote seven songs with John Prine–the one that made the album is the title song. Mark Knopfler’s immediately identifiable guitar elevates “Shine on Me” into an anthem. Iconic guitarist Duane Eddy is featured on “Livin’ in Sin” and the cinematic “King of a One Horse Town.”

Waiting On A Song is the debut release, and marks the launch of Easy Eye Sound, Dan Auerbach’s new record label which will feature soon-to-be-announced releases from other artists and is distributed by Auerbach’s longtime label Nonesuch Records. The new label is built equally around Auerbach’s Easy Eye Studio in Nashville, where The Black Keys recorded their last two albums, as well as the collection of famous session musicians that have come to call the studio home. Auerbach says, “Sometimes I feel I created my own Field of Dreams. I built the studio because I knew something was going to happen. I built it to accommodate live musicians playing, and then all of a sudden the best musicians in Nashville show up, and it’s happening.”