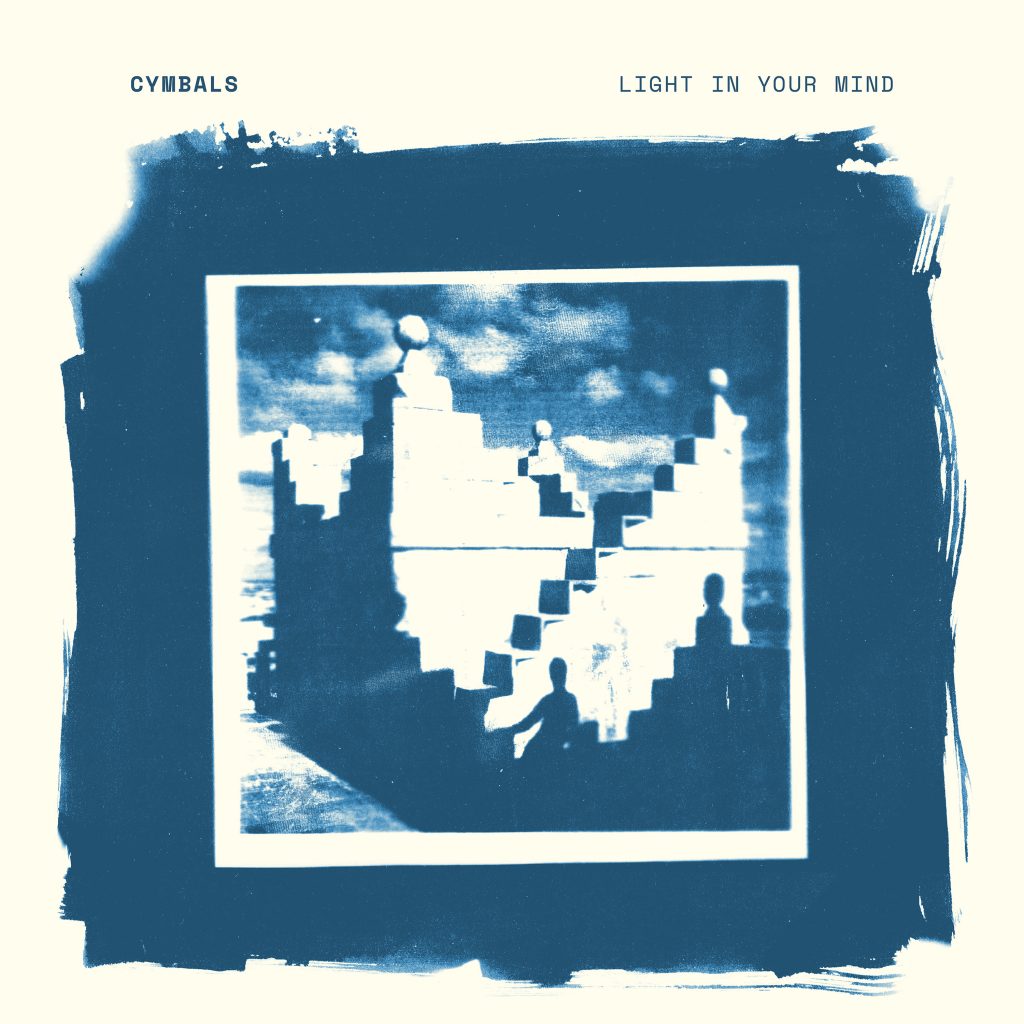 Currently on tour with Hoops
inc. London’s Lexington on 10th May

CYMBALS — the London-based duo of Jack Cleverly and Dan Simons — return with a newfound strength after a series of personal challenges on their second album, Light In Your Mind, out August 25th, 2017 via Tough Love Records. It’s their first new material in two years, and the follow-up to the acclaimed debut LP The Age of Fracture, described by Mojo as an “Unfettered adrenalin rush“, and “guitar-flecked electro at its most hypnotic and sublime” by The Sunday Times.

Premiering on The Fader , lead single ‘Decay‘ is about getting comfortable with the decay that exists throughout life, and finding new beginnings within the destruction. Jack Cleverly, one half of the songwriting duo, explains:

At the time I wrote this, everything was changing in my life, and I was changing inside, and I started to look at the slow process of decay that is part of life. I was reading ‘The Enigma of Arrival’ by VS Naipaul, which talks about the decay of an english estate, on which the writer lives. The estate used to have 16 gardeners, now it has one, part-time. Naipaul describes the growth of ivy on the estate, that the reclusive landlord (the last member of his family), encourages, even though it pulls down walls and old trees, changing the landscape of the estate gradually, and letting it drift into a picturesque form of ruin.  At one point he compares the landscape to his hometown in Trinidad, to the makeshift corrugated roofs there, and draws a parallel with the way he too sees beauty in a landscape that is slowly falling apart.

CYMBALS are currrently on tour with Hoops, and will be performing songs from the new record. Dates are as follows:

“These ideas, of a world in decay, a world subject to constant change, and of the shortness of human life, made many things bearable” – VS Naipaul

Previous praise for debut album, The Age of Fracture:

“‘The Age of Fracture’ ends with the long walk home and the stark, wiry isolation of instrumental ‘Call Me’. It makes sense – everything has been said.” – DIY (4/5)

“On The Age of Fracture, they’ve settled down and drawn out a solemn groove, furthering a sound indebted to bands like New Order and Depeche Mode, acts who sensed that sometimes the best way to solve an existential crisis was to leave it all on the dancefloor.” – Pitchfork