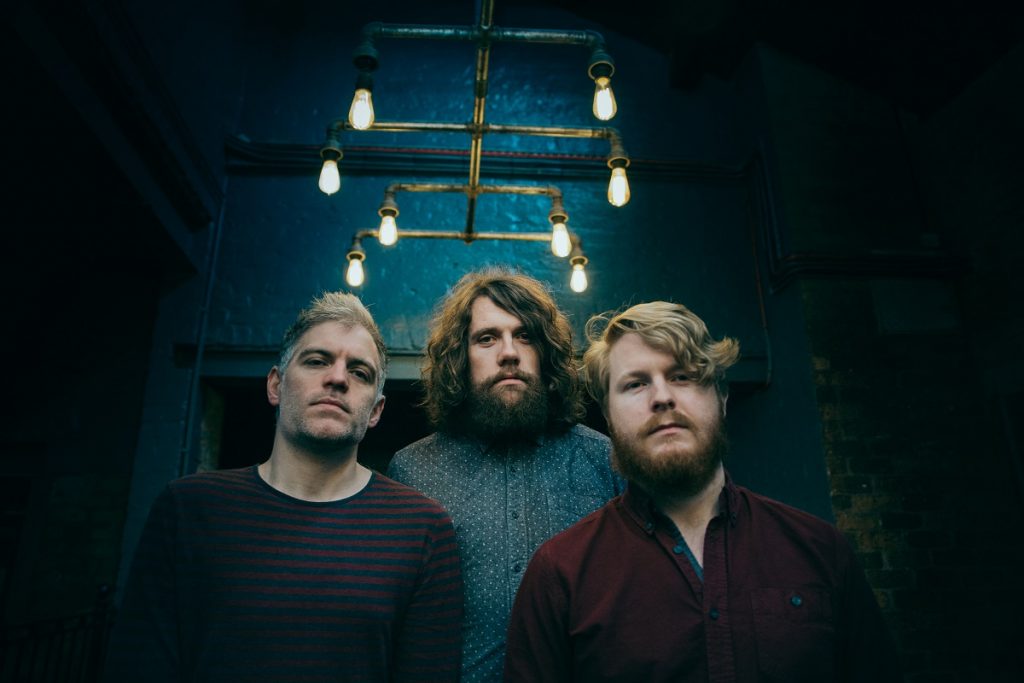 Commenting on the new track, bass player Ben Griffiths said: “I’m utterly hopeless with words, which is one of the many, many reasons we’re an instrumental band. However, a good friend of mine told me the other day that this sounds like AMTP does “Graceland”, which was never the intention, but is absolutely the outcome.”

The band recently announced their signing to Big Scary Monsters Recordings and will release their third studio album Health on 23rd June 2017.

Preorders are live now at www.bsmrocks.com

Following on from 2014’s critically acclaimed second full length, Droids, having spent the best part of three years touring both the UK and Europe as well as appearances at ArcTanGent, Handmade and Strangeforms Festivals, their latest offering was recorded at Woodworm Studios in Oxfordshire and produced by band member Tom Peters (The Fall, Big Country, Cleft, Falls, Axes and more).

Citing influence from the likes of Everything Everything, Deftones & Three Trapped Tigers, on Health, the band delve ever further into their multi-layered, effects-strewn, experimental world that’s seen their fan base increasingly swell since their self-titled 2012 debut.

The Bronzed Chorus- Are we not speedwagon? [Single Stream]