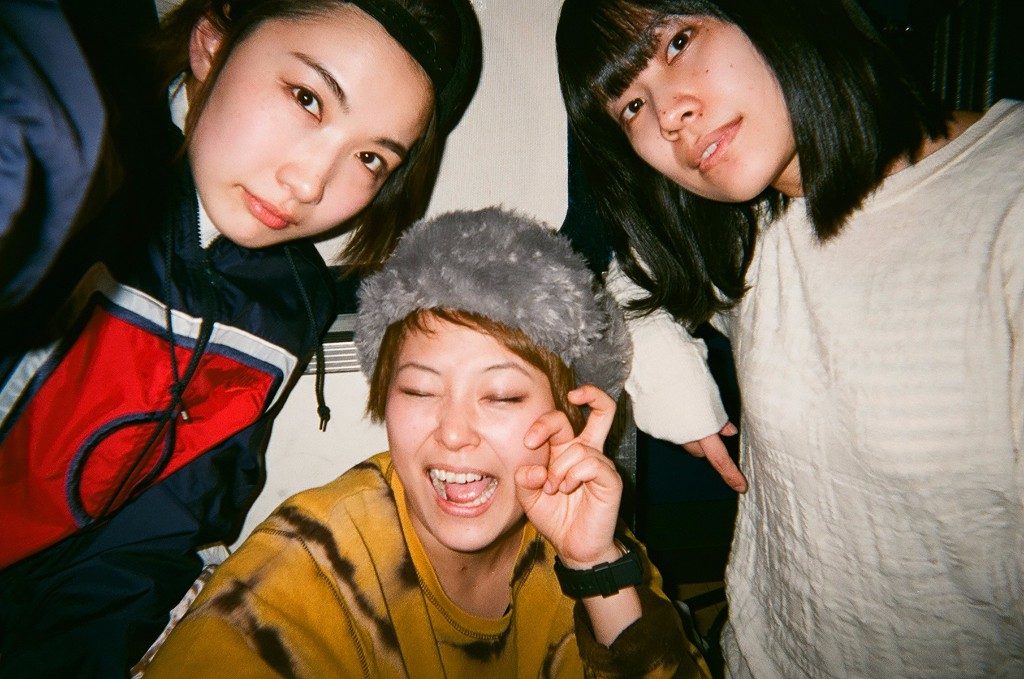 Japanese alternative-rock band Tricot are pleased to announce they havesigned to Big Scary Monsters Records and will release their new album3 on 19th May 2017. The album is available to preorder now fromwww.bsmrocks.com

Tricot will appear at ArcTanGent Festival 2017 and will be announcing further UK live dates over the coming months, and to celebrate the news the band are streaming album track ‘DeDeDe’ in full today: https://youtu.be/0_PGAh04ors

Singing in their native Japanese and utilising unpredictable song transitions, melodic post-rock-inspired sounds and jazz-influenced instrumental breaks, they’re an enticing prospect for avant-garde music fans and are renowned for their vibrant and intense live performances. 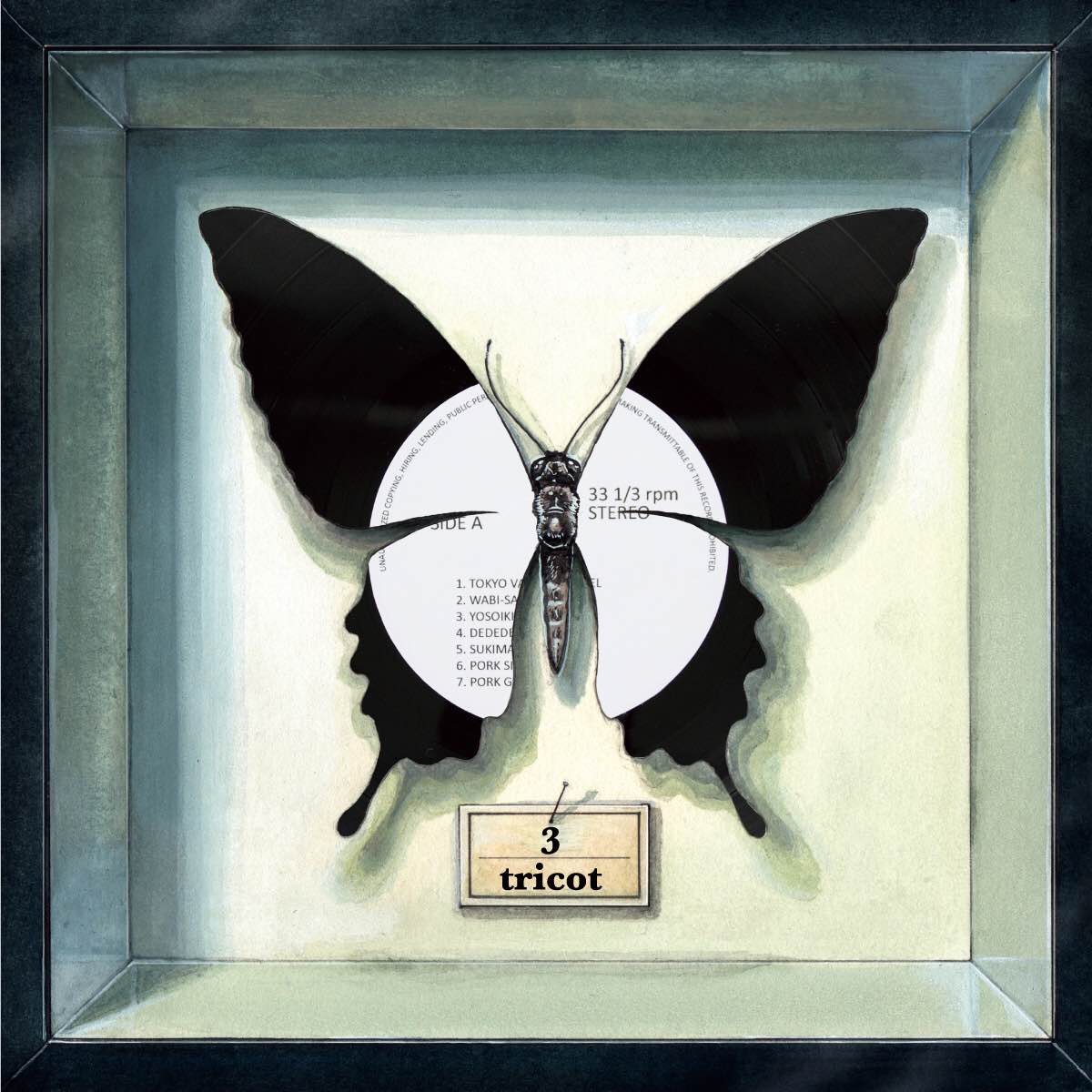