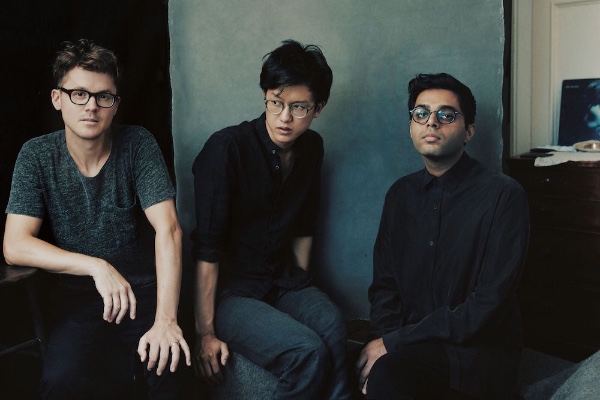 Son Lux return with their new EP Remedy, set for release May 12th via This is Meru. All profits from the sale of this record will go to the Southern Poverty Law Center, a non-profit organization helping the most vulnerable members of American society. Today, Son Lux are sharing the first track ‘Dangerous’ from the record.

Reemerging in 2017 with four new tracks, Son Lux’s new EP Remedy is the ferocious trio’s response to an ever-encroaching reality of social and political upheaval. Reflective but defiant, Ryan Lott, Ian Chang, and Rafiq Bhatia synthesize their signature unpredictable experimentation into an explosive examination of what it means to live, to create, and to resist in America today. These songs were born the week of the 2016 election, and they capture a band both mournful and refusing to accept the new normal. “How does it feel, to be your own deceiver,” Lott whispers in our ears, just ahead of the steady approach of swarming, mechanized woodwinds and rising torrents of noise. “I watch you fall, hollow and depleted. A city razed/raised, to bury you beneath it.”

The EP’s final statement is a plea, sung in unison with a crowd-sourced choir of more than 300 people. “Find your voice, in the sea of surging bodies and breath, to form a melody, to find a remedy.”

In that spirit, Son Lux will donate all proceeds of the sales of Remedy to the Southern Poverty Law Center, a non-profit organization dedicated to fighting hate and bigotry and to seeking justice for the most vulnerable members of American society.

Remedy may be preordered now on Bandcamp, iTunes or via music.SonLuxMusic.com.

Founded by producer composer Ryan Lott in 2007, Son Lux “works at the nexus of several rarely overlapping Venn Diagrams” (Pitchfork). With the additions to the band of guitarist composer Rafiq Bhatia and drummer Ian Chang, Son Lux is now an unstoppable trio both live and on record. Beginning with the first album documenting this new formation, Bones (June 23, 2015), up through Remedy and beyond, the work draws from the three members’ unique and omnivorous musical vernaculars.

The Southern Poverty Law Center is dedicated to fighting hate and bigotry, and to seeking justice for the most vulnerable members of our society. Using litigation, education and other forms of advocacy, they work toward the day when the ideals of equal justice and equal opportunity will be a reality. 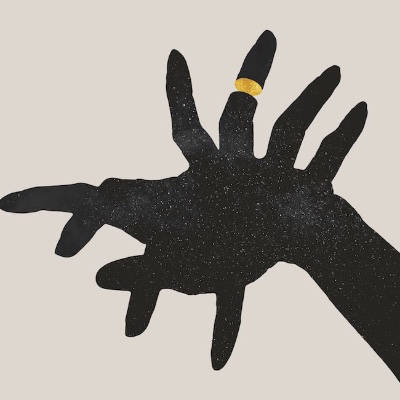