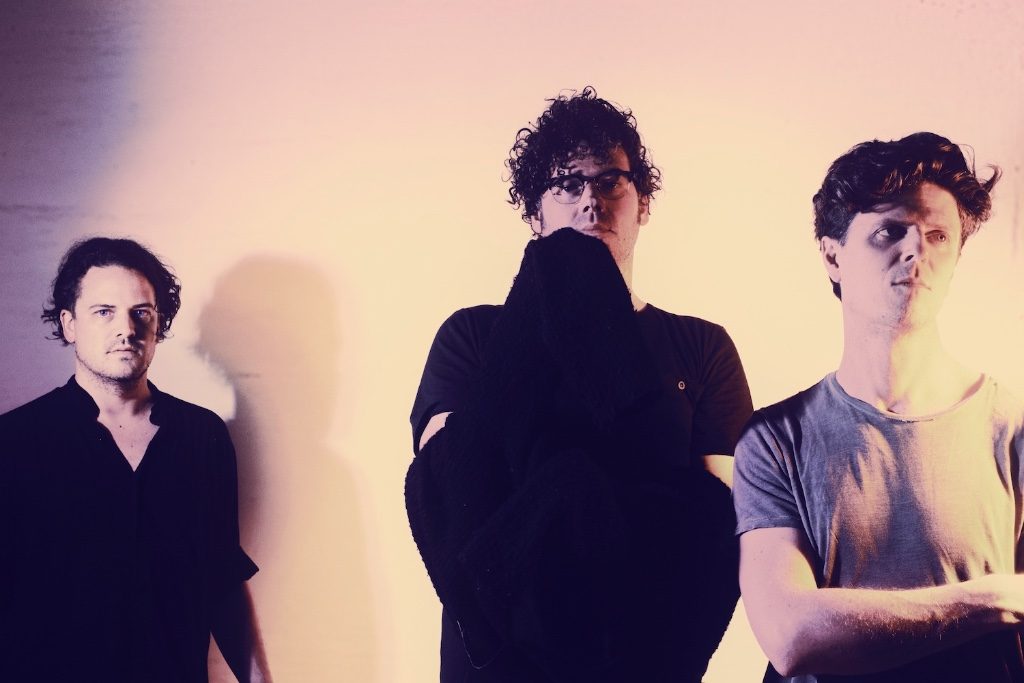 Australian trio PVT (previously known as Pivot) are sharing their new video for album standout track ‘Kangaroo’, taken from their recent LP ‘New Spirit’, which is out now via Felte. The band will be playing in London on April 19th at Kamio.

Director Mclean Stephenson offered some insight as to what the ‘Kangaroo’ video is about when he said “This is the story of Australia’s most misunderstood marsupial, as told by the internet. I made it because PVT are bludgers.”

The band added: “We asked Mclean to delve into the dark web of Australian identity and nostalgia to create a video. Considering the brief was ‘kangaroos’ we think he’s done an ok job. Australia thinks of its national emblem as a pest and shoots it. That alone is a pretty weird thing to say about the place that you come from.”

“PVT have been in an on going scrap with their status for years. Their uncompromising approach to musical self-determination has seen them battling labels, trends and sometimes their own audience. They’ve come away veterans, masters in a precise, musical, and beautiful violence. But the content, the meaning, has never been this sharp, and especially never this political.