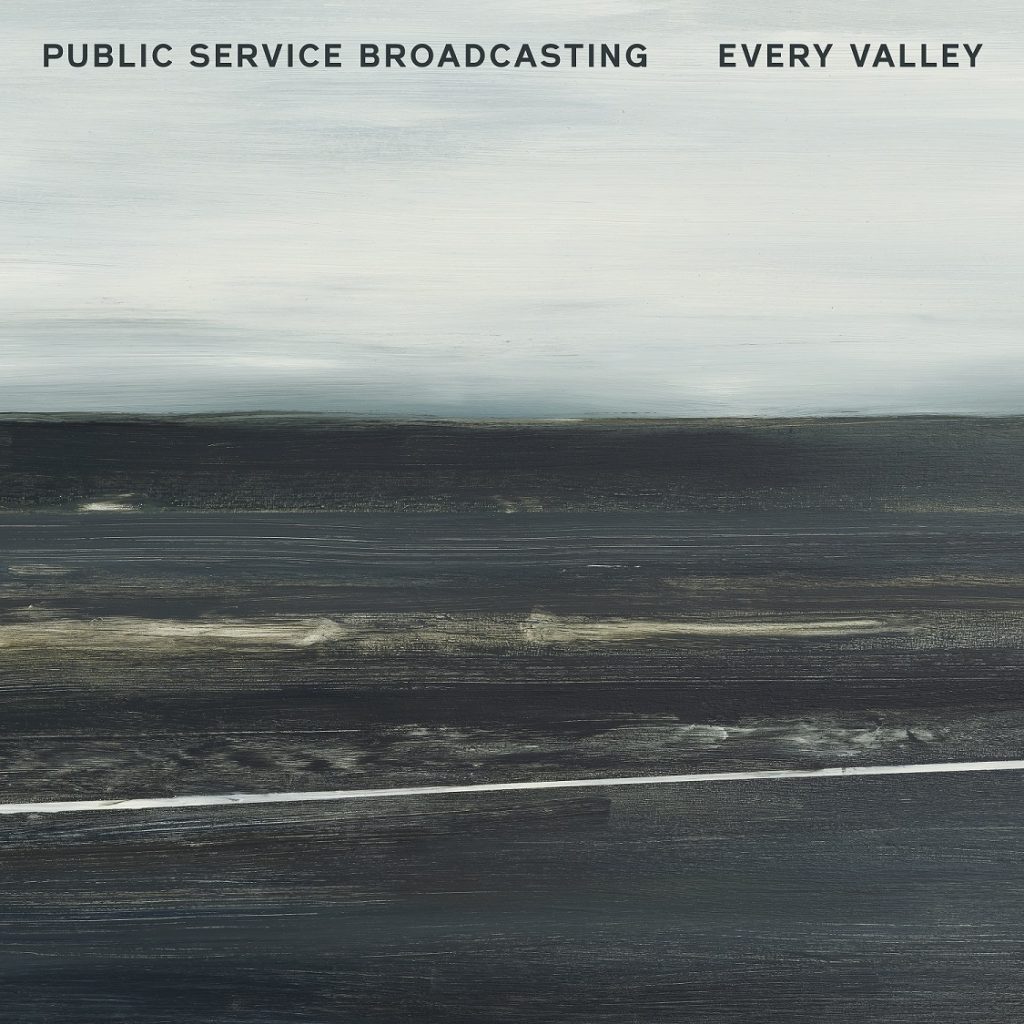 Public Service Broadcasting today share the video for the current single Progress. Directed by Lucy Dawkins and Tom Readdy, previous collaborators of the band on their videos for Sputnik and Go! and produced by Yes Please Productions, the video is a playful look at a serious and pertinent topic, namely mechanisation and its true place in the ‘progress’ of humanity. The clip is inspired by sixties’ cold war films and was filmed in a jet engine testing facility in Suffolk, itself a nod to the band’s past with debut album track Spitfire, written about the design and construction of the famous fighter plane. Given that Progress nods to Kraftwerk, the band were keen to make the video a similarly respectful yet knowing doff of the cap in the legendary group’s direction. WATCH AND SHARE THE VIDEO

As well as sharing the new video, PSB are also delighted to be able to reveal the full cast of guests featuring on their new record, Every Valley. J. Willgoose, Esq. explains:

“One of the most exciting things about making this album was working with a whole cast of collaborators and musicians, from the local strings players, the Beaufort Male Choir, and our own brass musicians, all the way through to breakthrough acts like Haiku Salut and more established artists like 9Bach‘s Lisa Jên Brown, Tracyanne Campbell of Camera Obscura and a musical hero to me and countless others, James Dean Bradfield of the Manic Street Preachers. I’m so happy – honoured, and humbled, in fact – that we’ve ended up with all of them on the album. I feel like they’ve considerably enriched and enhanced our sound and I think the record is all the better for it.”

Set against a backdrop of industrial decline and neglected and abandoned communities across the western world, Every Valley, set for release on 7th July, shines a light on the plight of the mining community in South West Wales. In the current climate of cynical, populist politics, the tales told on the album feel more pertinent and affecting than ever. Every Valley is a powerful riposte in an age of apathy.