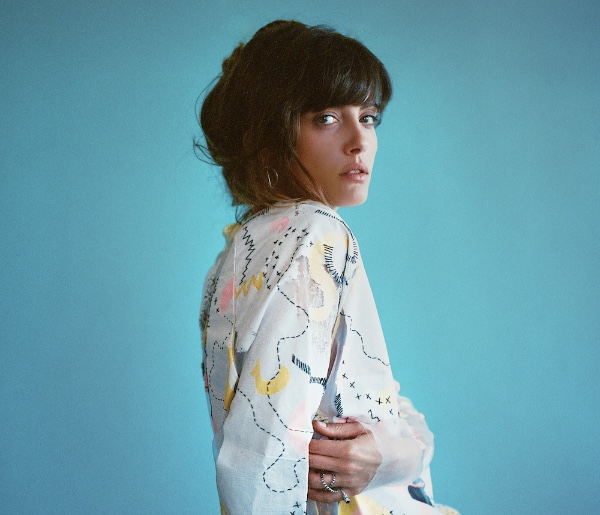 Continuing her roll of fierce singles, Tel Aviv’s Noga Erez has shared the title track from her forthcoming debut album ‘Off The Radar’, due out on June 2nd via City Slang.

Following recent performances at SXSW & Convergence Festival, Erez has been confirmed as support for Sylvan Esso’s May European tour and has joined the line-up for London’s Visions Festival, in addition to previously announced dates including The Great Escape & Primavera. She’ll also be joining Tyler, The Creator for some hometown shows in Tel Aviv. Details on all dates below.

In this latest irresistibly catchy cut, Noga Erez continues to pack punches amidst dance-heavy beats & dynamic melodies, her words cutting a savvy & forthright commentary on the world as she sees it.

“’Off The Radar’, addresses contemporary fears of being anonymous or forgotten, and our indecent urge to leave our mark by publicly sharing thoughts and ideas without due consideration, purely for the rush we get from approval and affirmation” she explains.

“It talks about us as a society, a generation that has two identities.  One is who we are in real life and the other is our social media self. This second identity is the one that gives us the false sense that we are able to control what people think about us. Putting ourselves on display, but only the “perfect” us, the “ideal” us.   But in fact, we are being fueled by people/corporations who understand this very basic and primal need that we have for recognition and acceptance, and use it to control our lives.”

Erez was born four days before 1990, the year the Gulf War started, and it would be impossible for her now, as an artist, to ignore what’s been going on around her all her life. Nonetheless, she admits that, for a while, she retreated from the highly politicised climate in which she was raised. “As I became more aware of everything going on – the complexity of the situation, and how it affects lives on both sides – my reaction was to separate myself from it. I got rid of my TV and stopped consuming news completely.”

She found sanctuary in music, but withdrawal is rarely permanent, and if there’s tension in Erez’ work – and there’s plenty, as it happens – then it’s an acknowledgement of this simple truth. “Most of the time it’s easy just to ignore what’s happening, but every now and then reality makes that impossible.” Erez is, however, thoroughly self-aware, and acknowledges how “we are very lucky not to live near the borders, not to be at the wrong place at the wrong time, and to have shelters and technology protecting us. But with this sense of luck comes a sense of guilt for being able to do something like make music while lives are being taken.”

Praise for Noga Erez:
“In terms of fulfilling the brief to deliver an enduring first impression, the combination of music and visuals is close to unbeatable.” – Loud & Quiet
“She is fearless and fantastic” – Wonderland
“As far as debut singles go, few come more assured, politically woke and forward-thinking than Noga Erez’s first step” – DIY
“A blistering introduction… As good, and as explosive, as you are likely to have heard all year.” – The Line of Best Fit
“You get the impression she won’t be off the radar for long.” – Billboard
“Exactly where 2017 should be heading sound-wise: political, hard to ignore and almost annoyingly catchy.” – The 405
“One of 2017’s most innovative and, judging by the video, explosively pink artists.” – NME
“An explosive introduction to her idiosyncratic yet bold musical universe.” – Drowned in Sound
“An electronic producer who brings beauty to uncertainty.” – Jezabel
“This is techno with something to say, made by a woman used to the idea of making art in the midst of state-centered turmoil.” – Bitchmedia
“Erez’s music expertly channels the unease that’s crept over the world” – i-D
“Bold in sound, style and subject matter, the singer-producer infuses her electro-pop with tightly coiled fury.” – NPR 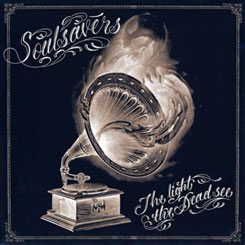