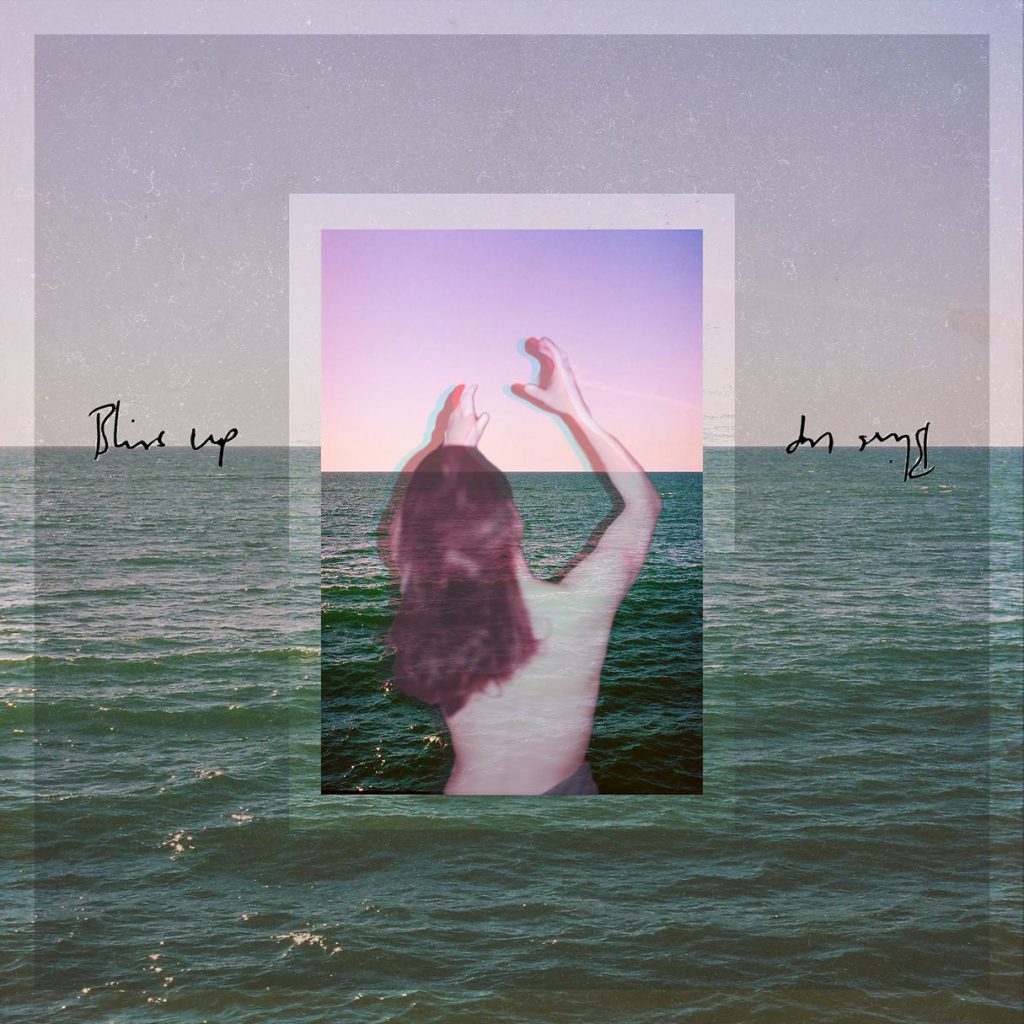 Modern Pleasure are sharing a new single ‘Bliss Up’, produced by Grammy-nominee Bryan Wilson (Wolf Alice, Florence and The Machine, Arctic Monkeys). The new release follows successful singles from the Leeds-based band through 2016 – including ‘Messina’ and ‘White Heels’ – which drew Radio 1 (Annie Mac) & Radio X airplay, alongside a slot at Barclay’s British Summertime and over 1.5 million Spotify streams.

A self-described ‘Anthem for the anxious generation’, ’Bliss Up’ finds Modern Pleasure kicking things up a gear or two. Still inhabiting the sun-specked, halcyon world shared by ‘Messina’ and ‘White Heels’, the new single finds Modern Pleasure in pursuit of a more overtly electronic sound.

‘Snappy riffs, taut choruses, and moving songwriting all combine to make something rather special, with Modern Pleasure now ready to take their next step’ – CLASH